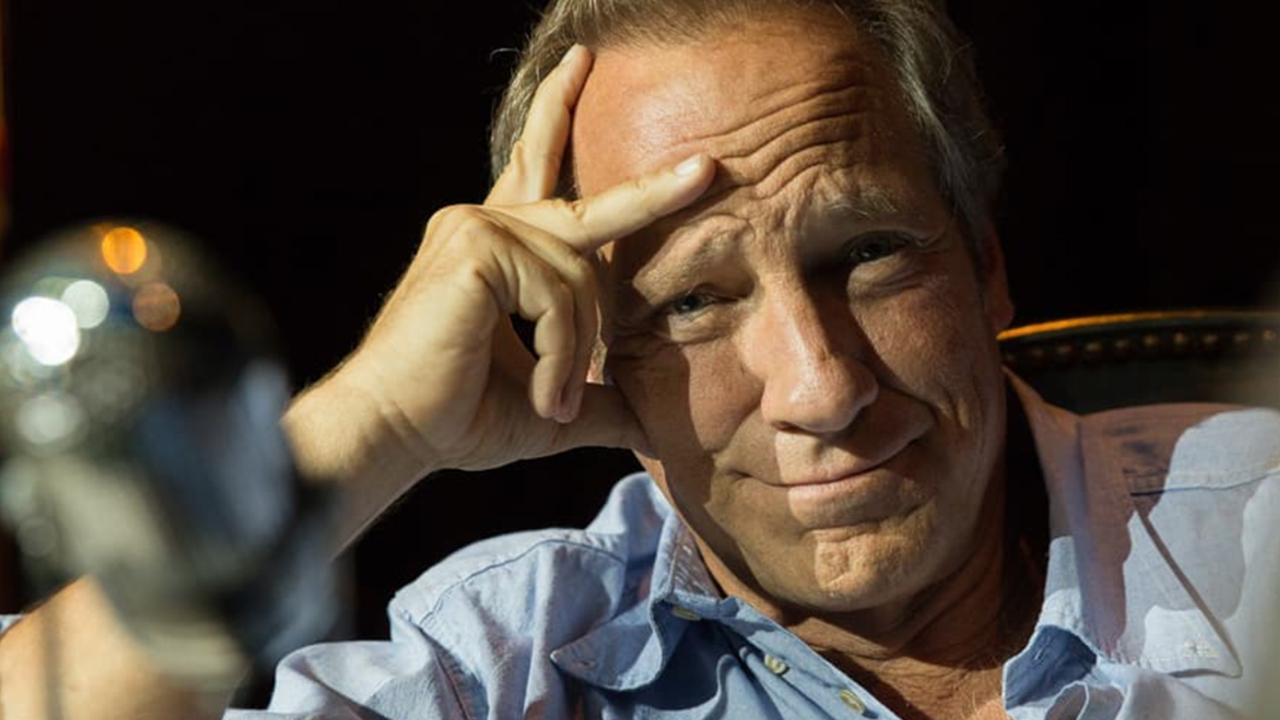 The entire six-episode series will premiere all at once on streaming. The show follows Rowe as he “transports himself back in time to some of the most major moments in history” to explore and share unique stories about history.

Rowe previously talked to Fox News about how he hopes original fans of DIRTY JOBS and new viewers will learn more about some untold history stories and that the show promotes unity.

“Aside from the fun of watching the show, and learning about all sorts of things and people you didn’t know you cared about, I hope that ‘Six Degrees’ reminds people that we’re more connected than we think,” Rowe told Fox News.

“For a long time it seems, the headlines have been a constant reminder of all that separates us,” Rowe continued. “‘Six Degrees’ reminds us that our similarities are far greater than our differences. I thought the end of 2020 might be a good time to make that point. I’m also grateful to Discovery for including this show on their new streaming platform, which looks incredible, and to the energy industry, who supported the project even before it had a home.”

Rowe has not stood idly by during the pandemic. The 58-year-old also hosted a Facebook Watch show called RETURNING THE FAVOR, where Rowe travels the country to highlight ordinary people who make a remarkable impact within their communities. One of the major highlights of the Facebook show is the emphasis on honoring veterans.

“We take so many of our freedoms for granted,” Rowe said. “The Bill of Rights, every freedom in the Constitution, the freedom to move around freely. Every good and decent thing we enjoy was paid in blood by men and women who put on a uniform and then went away.

“We’ve abandoned them,” Rowe added. “That might be too strong of a word, but we haven’t stepped up to do what we can to help them reassemble. We haven’t put them at the front of the line to get them the help and opportunities they need once they come home. We have a duty ourselves to return the favor. That’s the biggest lesson I’ve learned over the years. We take things for granted. It is a very human thing to do. But unfortunately, the men and women who wear the uniform are among the things we take for granted.”