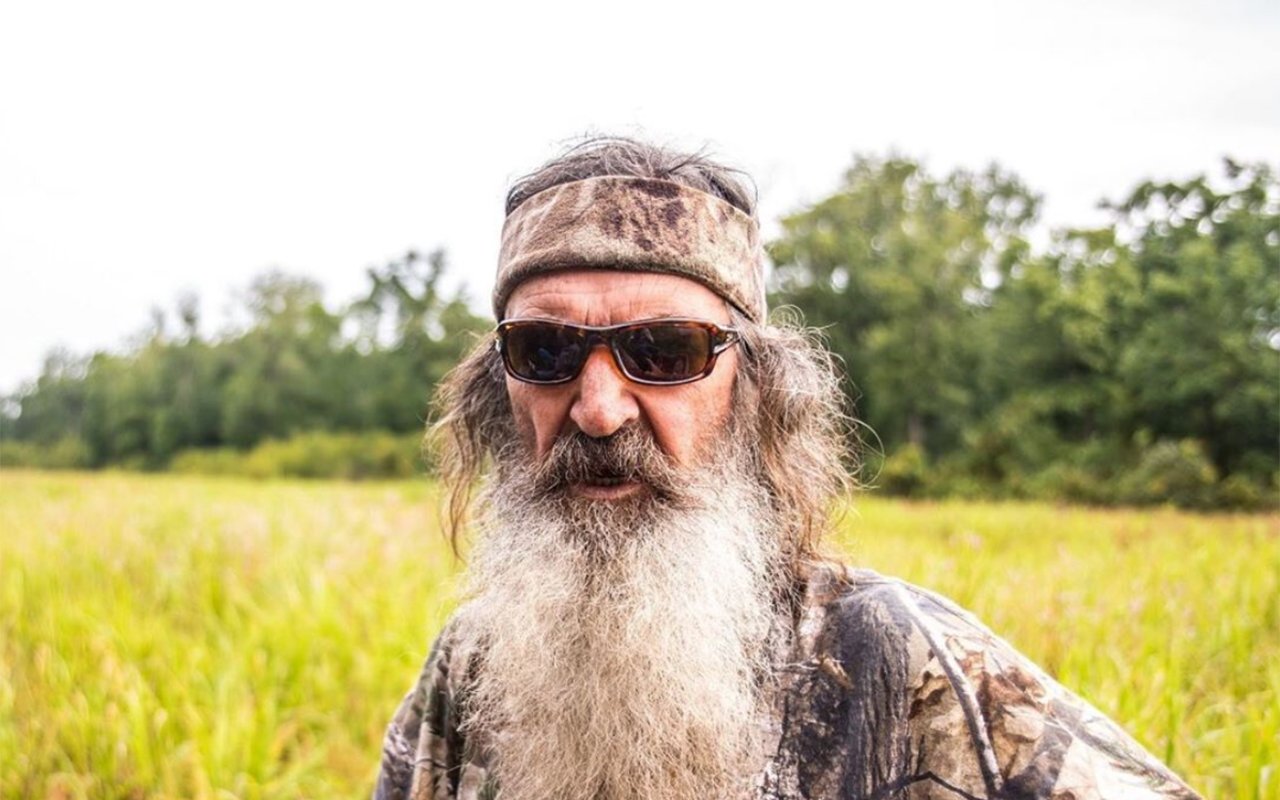 Phil Robertson, DUCK DYNASTY star and New York Times bestselling author, says the battle to restore America is not political, but spiritual. The 74-year-old is an outspoken Christian and addresses the current political climate in America with his new book, “Jesus Politics: How to Win Back the Soul of America.”

“‘We are a chosen people, a holy nation of people belonging to God’ [1 Peter 2],” Robertson quoted in an interview with The Christian Post. “We’re a Kingdom, a spiritual Kingdom, with Jesus being the King… He’s our brother, our friend, our Savior, He’s a great King!

Robertson is candid about his life before coming to the faith and recalls no mention of faith or God found in school or in society where he grew up.

“We need to get back to God,” Robertson said. “They ran Him out of our schools, out of Hollywood, out of the news media, and out of education. I have two degrees. I know I don’t look like I do, but I actually do. Not one of my college professors ever said the word Jesus or God or the Holy Spirit. Not one word in any history class. Nothing!”

He says that the moment he heard Jesus mentioned in conversation was when he started investigating Christianity. Christians today need to be telling their neighbors and society about Jesus.

“I was just out there getting high, getting drunk, running around—it was the ’60s—until I was 28,” Robertson recalled. “I sat down with [someone] and I thought, ‘He What? God became flesh.’ We’re counting time by it. This calendar says 2020. Last year was 2019, 2018, walk it back, you’re going to get to year one. Well, it just so happens that’s when Jesus showed up. Well, I would at least investigate Him.”

During this time, Robertson also fathered a daughter, Phyllis, through an affair. The two have since reunited and bonded over their mutual faith.

On [one] episode of Unashamed, Phil said, “It’s a pretty cool explanation of redemption, reconciliation, love.”

“I always found a way to go to church and my testimony is that I stayed in school, graduated school and did well and wanted to do well in my relationship with the Lord,” said Phyllis. “Those two things are what brought me out of a childhood such that I had, and I think that’s just God’s grace.”

This sustaining faith has allowed Robertson to rise above the political fray.

“Even Christians get tangled up in these local events and these evil things that they see,” Robertson said.  “[Jesus will] set free from sin—take your sins away…  Set you free from law, having to be perfect. He’ll remove your mistakes. He’ll intercede for you not counting your future sins against you… that’s what I call game, set, match! Set free from Satan, sin, guilt, law, and the grave.”

America was built on a godly foundation. But what did we do? We stopped checking in with King Jesus.⁣ ⁣ Our politicians booted God out of schools, tried to boo God out of their platform, and started promoting the slaughter of children in the womb.⁣ ⁣ They kneeled for chaos and stood for evil.⁣ ⁣ Well, listen up: There’s not a politician in the world who knows better than the Almighty. It’s the platform of King Jesus we need in this country. We won’t make it another generation without it.⁣ ⁣ Are you ready to learn what Jesus Politics is all about, elevate the law of love, and use your vote in a way that’s worthy of the King?⁣ ⁣ Jesus Politics is available from Amazon TODAY. Link in bio.