Rick Moranis Returns to the Screen in HONEY, I SHRUNK THE KIDS Sequel 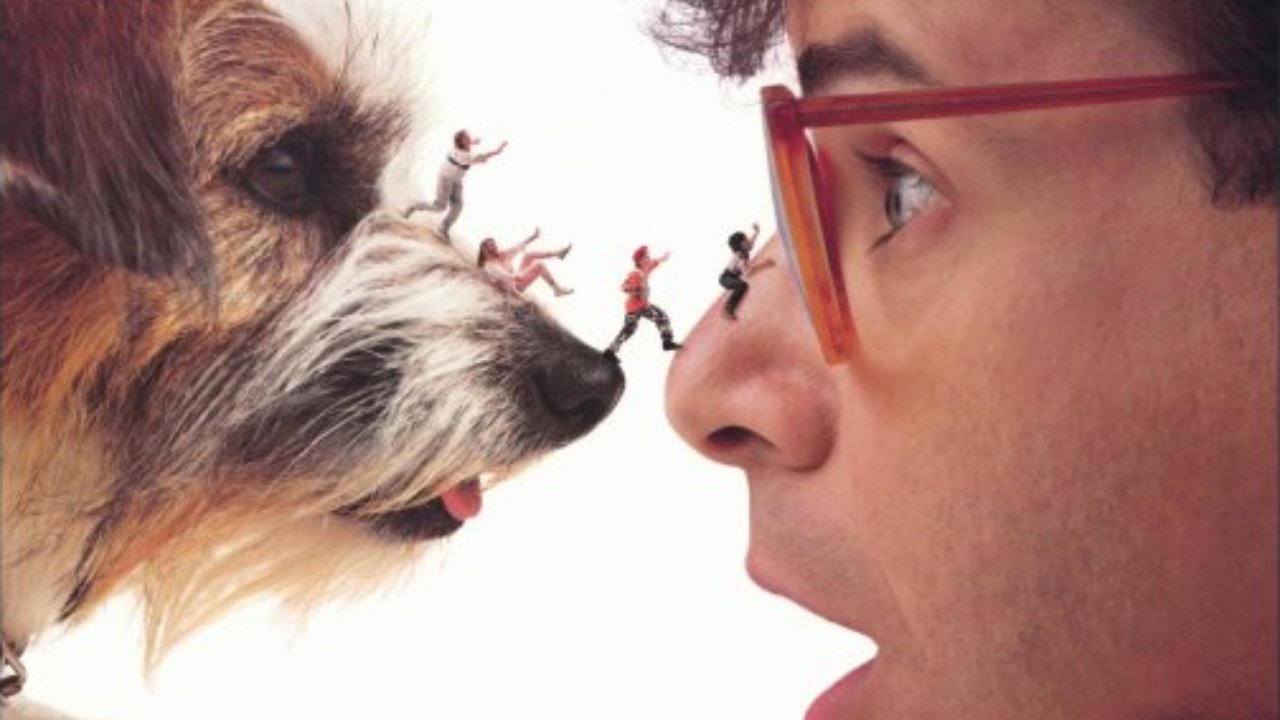 Photo courtesy of the MPAA

Rick Moranis Returns to the Screen in HONEY, I SHRUNK THE KIDS Sequel

Rick Moranis will return to the HONEY, I SHRUNK THE KIDS franchise with a new movie called SHRUNK.

Moranis will star in the new film alongside Josh Gad (FROZEN), who will play the son of Moranis’ scientist character “Wayne Szalinski.”

Following in his father’s footsteps, Gad’s character will become a scientist himself and accidentally shrink the kids.

Movieguide® has enjoyed the HONEY, I SHRUNK THE KIDS franchise as it promotes family-friendly content and is suitable for kids. Moreover, it encourages the responsibility that parents must take on and the role that they play in their kids lives. Movieguide® recently reported that there would be a new sequel, however it had not yet been confirmed whether or not Moranis would return to the franchise.

Joe Johnston, the previous director of the HONEY, I SHRUNK THE KIDS franchise, will continue directing for the fourth movie SHRUNK.

HONEY, I SHRUNK THE KIDS was released in 1989 and was quite a success. There were even two followup sequels titled HONEY, I BLEW UP THE KID and HONEY, WE SHRUNK OURSELVES.

Moranis starred in many hit movies during the 80s and 90 including GHOSTBUSTERS, PARENTHOOD, and THE FLINTSTONES. Gad voiced Olaf in the hit blockbuster franchise FROZEN, and also appeared in the latest remake of the BEAUTY AND THE BEAST MOVIE in 2017.

We look forward to the reboot movie SHRUNK and are hopeful that it will keep the original message and family values. These movies make a difference in the film industry and promote important themes for children.