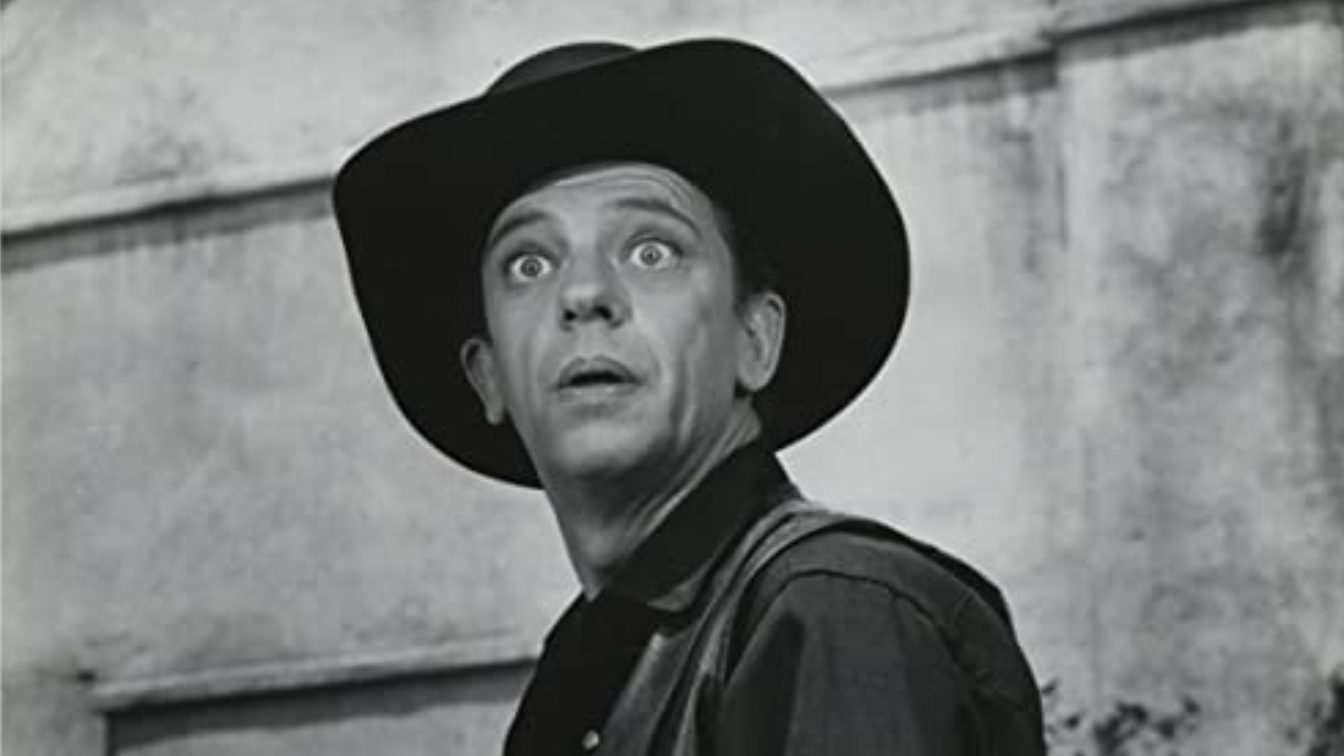 In actress Karen Knotts’ new book, “Tied Up in Knotts: My Dad and Me,” the comedian reflects on what it was like growing up with her father and Hollywood legend, Don Knotts.

Don, who was best known for his role as Deputy Barney on the classic TV series, THE ANDY GRIFFITH SHOW, died in 2006 at the age of 81.

“People have always told me I should write a book about dad. But I was really busy pursuing my acting career and comedy. So I had no interest in it. But as the years went on, several of my father’s friends started to pass,” Karen told Fox News.

“I started to realize that I should take the time to write this book and reach out to those who knew him that were still around, those I’ve never even known about,” she continued. “I went to his hometown and put the word out on the radio that I was looking for stories from people who grew up with my father. I got a good little crowd of people who were so eager to talk about him. And I got to hear all these great stories. That truly motivated me.”

Despite Don’s on-screen role as Deputy Barney, Karen said that he was a separate person from what others saw on the television.

“He was not Barney Fife. That was a great, funny character. But my father was witty and funny all on his own. He was a good father. He wasn’t a tough father at all, but he had high standards for us,” she said.

“Like anyone else, he had his moods. He had depression that I had to talk him through sometimes because he had a really difficult childhood. He came from an alcoholic older brother and a paranoid schizophrenic father. He was living in extreme poverty during the Depression. So I became like a mini shrink… I would try to motivate him not to feel so depressed, to feel more positive about things,” she added.

Karen confessed that it took her father some time before he was able to overcome his childhood trauma. Karen said that therapy ultimately helped Don out of depression.

“He started getting therapy when he was in New York. That was in the ‘50s,” she said. “But my mother got him to go to a psychiatrist in New York. And this was in the ‘50s when people didn’t believe in it that much. And when they moved out to California, they found a much better psychiatrist that he stuck with his whole life. It got him on the right track. It took a while for him to break through all of his trauma from childhood. But he did it.”

Before Don’s time on television, he served in the army.

“What the army did was solidify [his love for entertainment] for him… He got into the army show as a ventriloquist and put on these sketches that were just so funny. And these comedians who were passing through would notice how funny he was. But eventually, he got tired of that,” she said.

“So he asked the sergeant, ‘Hey, can I just do the comedy sketch and not do the dummy?’ But they told him no. And he mysteriously lost the dummy. But what were they going to do, send him back home because he lost that dummy? They were stuck with him. So in the end, he ended up being the star, not the dummy,” she added.

Karen noted that Don and Andy Griffith had a close relationship while filming the show.

“Some people still think they were rivals. They weren’t rivals at all,” she said. “There was no rivalry. Andy was my dad’s biggest fan. He was a mentor to him his whole life and they loved each other dearly. Some people had problems with Andy Griffith because he liked to do things his way. But he and my dad had an unbelievably close relationship. They understood each other and their need for perfection when it came to performing. Andy would always tell people, ‘Don is the funny one.’”

“I’m often told by people ‘I wish I could have met your dad.’ So when they read this book, I hope they feel as if they spent a week with him. He was funny, likable and just a wonderful dad right up to the end. And I hope the book captures just how great he was,” she concluded.