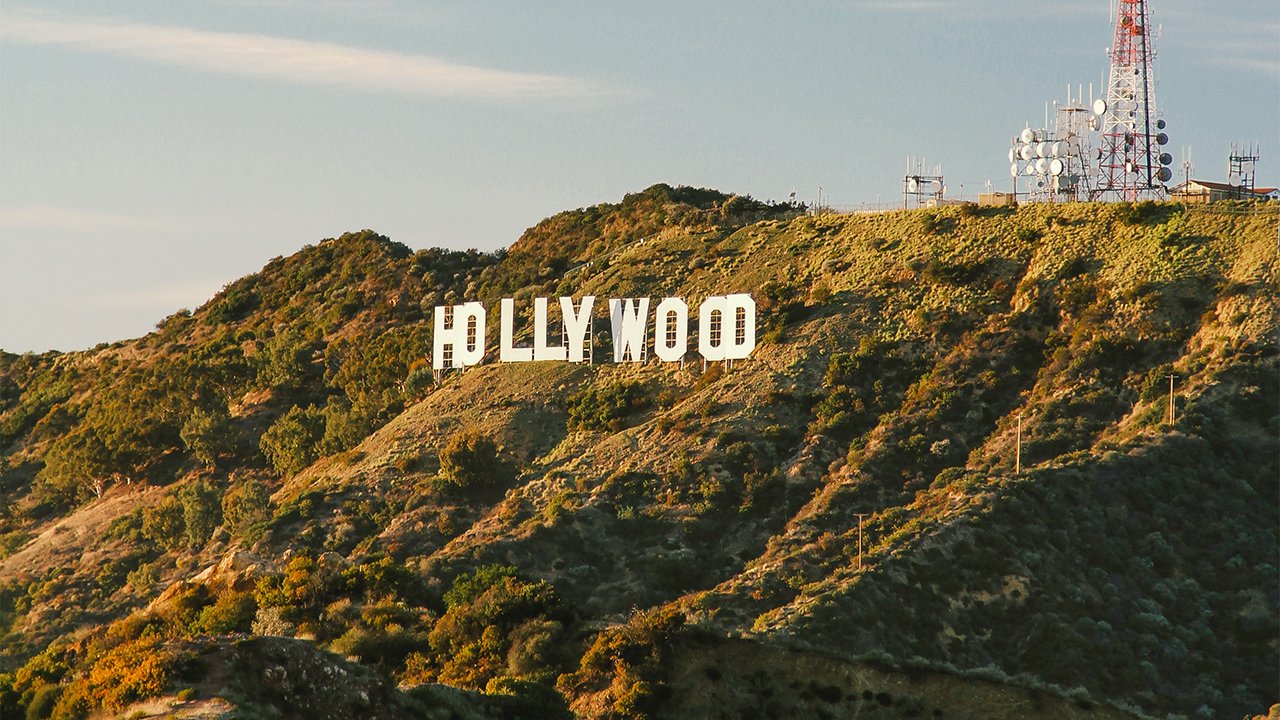 Photo by Gabriel V. via Unsplash

INDIANA, Pennsylvania — When you cross the street in the downtown of this borough, located in a county that shares its name, you’re in for a reminder that it’s a wonderful life. Two of the crosswalk signals guide pedestrians with the voice of the late Jimmy Stewart, who was born and raised here in Indiana.

“Please wait to cross Philadelphia Street at South 9th Street. Wait for the walk signal, will ya?” the folksy voice of Rich Little impersonating Stewart tells pedestrians as they cross from the movie star’s namesake museum.

The borough of Indiana doesn’t celebrate all things Jimmy Stewart because he is arguably the biggest thing to come out of this western Pennsylvania town; they celebrate him because of everything he did. Whether it was serving our country during World War II as a squadron leader flying combat missions or honing his craft as an actor during the Golden Age of Hollywood, he never lost his sense of place. He may have been the junior senator from Wyoming in “Mr. Smith Goes to Washington,” but he was Indiana, Pennsylvania, all the way down to his Pennsylvania twang.

That rootedness is a rare thing today in Hollywood. If you are an actor, people associate you with Hollywood, the Los Angeles neighborhood known as the center of the film industry.

Once upon a time, it was an industry that focused on finding ways to tell good stories and entertain viewers. Today, thanks to social media and the constant emphasis on celebrity and influence that comes with that, it has an additional role: politics. That emphasis usually creates a fissure between those who spend their time and disposable income watching TV shows or going to the movies and the actors who are in them.

It is hard indeed to be from a small- or medium-sized city or town and feel any sense of connection to what an actor is tweeting about. It’s not just the divergence of political views, but also the lack of connection on any level.

Meanwhile, movie and television storylines tend to find subtle and not-so-subtle ways of taking a swipe at half the people who are paying to watch them. The National Association of Theatre Owners says that 2017 and 2019, both before COVID-19 restrictions, ranked as the worst years for movie ticket buying since 1995. Analysts point to streaming as the culprit. But one might also look at the wild success that the Hallmark Channel has enjoyed. People like storylines that reflect a way of life and a rootedness that appeals to them. For the past 10 years, Hallmark has regularly peaked as cable’s most-watched entertainment network in prime time.

Trevor Donovan, a Mammoth Lakes, California, native (a small, rural town that looks like it was built to be a Hallmark movie set), is also a seasoned actor whose career in Hollywood took off when he joined the cast of “90210.”

Donovan said in an interview with the Washington Examiner that when he was cast in “Reagan,” he knew the role was going to be part of telling a good story, and that is what attracted him to it. “The role I play is … one of his service agents who is kind of his head service agent and best friend — because Reagan needed someone who could actually ride horses,” he explained.

Barletta was from Somerville, just outside of Boston, Massachusetts, and grew up riding horses.

“In Reagan’s later years, when he started experiencing dementia, they’d lose him on a horseback ride,” he says. “One day, my character tells Nancy she has to tell her husband they can’t do this anymore. Nancy is in tears and says she can’t do it. So, my character has got to tell him.”

The moment becomes both emotional and pivotal to the story and is part of what drew him to do the film.

Donovan’s approach to his craft, as well as his presence on social media, is a throwback to the Golden Age of Hollywood in terms of how he handles his work choices and his celebrity. Check his Twitter account, and you find a rare treat of tweets on dogs, food, nerdy historical facts, “would you ever” questions and more dogs. It’s an approach that keeps him connected and engaged with audiences that have come to appreciate both his craft and social media profiles.

He says it is a choice that has evolved. “When you first start out as an actor, you’re pretty much up to do just about anything,” he says. Then, he pauses, laughing. “Obviously, anything that doesn’t go against any sort of a moral construct.”

He says he kept an open mind and was game for just about anything. For him, his opportunities at Hallmark have been heaven-sent. “It was a really unexpected thing,” he says, “because, at the time, there was a stigma at one point of doing movies there. Like, when you start doing Hallmark, you might get stuck there. But that’s all changed, just because, you know, work is work these days, and everybody’s doing everything.”

Donovan was unaware of the impact doing Hallmark movies had until he did his first one. “I can’t tell you how many people have approached me over and say how it’s just exactly what they needed. Especially during this time, it’s this escape that everybody needs, the happy ending everybody needs. There’s something pretty cool about being part of something that is so positive, especially in the times we’re in right now,” he said.

For Donovan, it is rewarding just to make fun movies that his parents, his nieces and nephews, and just about everyone he knows can watch. The same goes for his social media — there is nothing in his tweets that would make anyone, family or not, cringe.

Nor does he complain or whine about not getting a part. Donovan says that one need not be perfectly stoic in the face of rejection — it’s just that not everything one thinks, feels or believes needs to be said or tweeted out loud.

“My dad instilled discipline in me from the day I was born,” he says. “‘Never quit anything you start’ was a huge one. The competitive nature of this business is undeniable, and failure is inevitable in this. But in the world, you have to be OK with failing. That’s the hardest part of this job — failure and rejection.”

Donovan said our natural tendency is just to lean into comfort and to lean toward something that’s a little bit easier. “But if you can reset your perspective and set your train of thought to looking at everything as a challenge, it really shifts your perspective,” he says.

Donovan’s personal call to service is working with young people as they wrestle with bullying. He has taken part in a nationwide effort to talk to children about how to deal with it. It was something he says he experienced when he was a child. “I think it is important to give back, and that is my mission,” he says.

On his decision to not join his fellow thespians in engaging in politics on social media, his personal choice is to use the platform for less polarizing engagement. “I try to identify and acknowledge the things that most everybody can agree on and be happy with — in essence, dogs, pets, animals, food, history and anti-bullying,” he said.

It would be hard to find a jury of people who would disagree that bullying is wrong.

“On politics, I am not going to ever take a position on anything. It’s unnecessary. It’s more interesting to see what inspires people in other aspects of life. Politics is for other people to discuss,” he said.

Donovan is refreshing, not only in his choice of movies but also in his choice not to beat people over the head with his political views. And yes, he has them. “I have my opinions, but I’m not going to change anybody’s mind, nor do I think their minds should be changed based on what I say,” he says. “I am not all omniscient. I’m no smarter or any more informed than anybody else.”

Salena Zito is a national political reporter and columnist for the Washington Examiner as well as a weekly columnist for the New York Post. She reaches the Everyman and Everywoman through shoe-leather journalism, traveling from Main Street to the beltway and all places in between.

This article originally appeared on TownHall. Reprinted with permission: