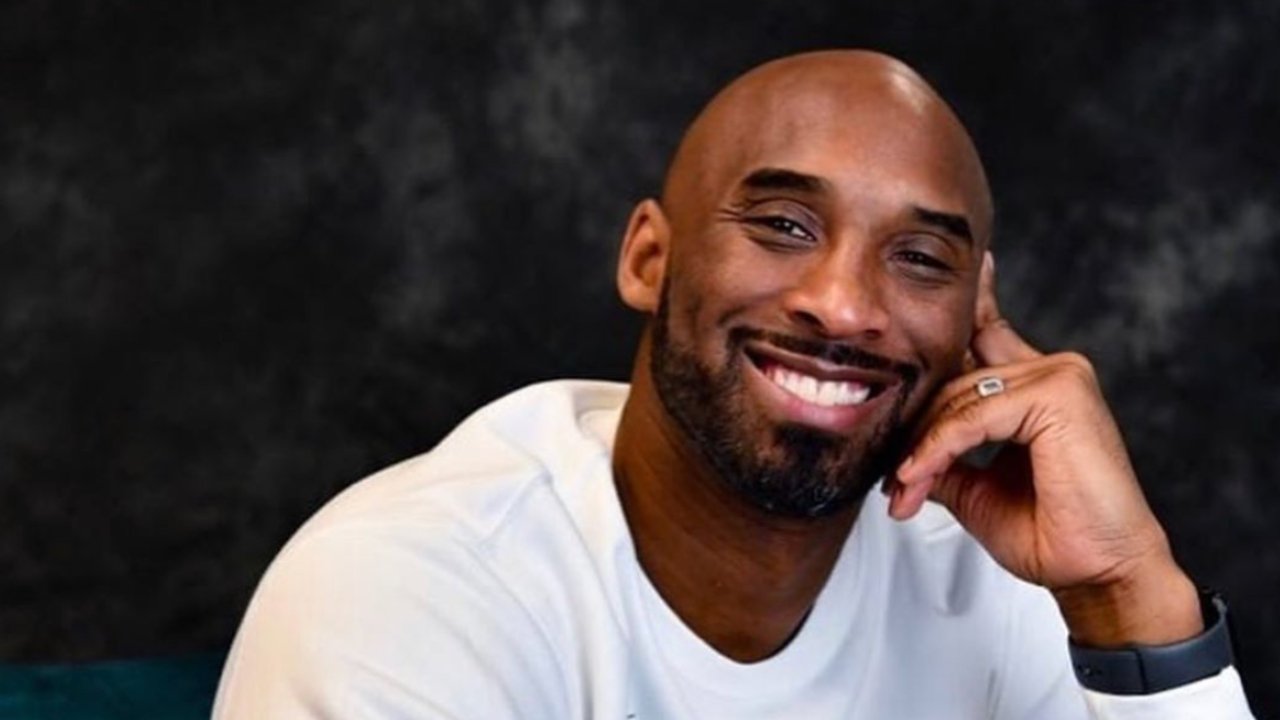 Vanessa Bryant, Jimmy Kimmel and other stars celebrated Kobe’s faith in Christ, career and legacy along with the lives of the other eight people who died in a tragic helicopter crash in January 2020.

The memorial was held at the Staples Center in Los Angeles on February 24, 2020. Ticket proceeds will go to Bryant’s foundation, The Mamba Academy.

Kobe Bryant’s wife, Vanessa Bryant said that God took both her late husband and daughter at the same time for a reason.

“God knew they couldn’t be on this earth without each other,” said Vanessa at the memorial for the former Laker player. “He had to bring them home to have them together.”

Kobe and Gigi were extremely close and we’re headed to a basketball game when they died in a helicopter crash in Calabasas, California, miles from their final destination in Thousand Oaks, California.

Bryant also shared memories of her daughter’s athleticism, kindness and heart to teach others, just like her father.

Late night talk-show host Jimmy Kimmel also spoke saying, “This is a sad day, but also a celebration of life, of their lives, in the building where so many Laker’s fans and movie fans celebrated the best times of our lives.”

Fellow brother in Christ Kanye West was in attendance, along with his famous family. Christian basketballer Steph Curry and his wife, Ayesha, mourned at the event too.

Kobe was a practicing Catholic and an active member of his church community in Newport Beach, California.

Kimmel highlighted the value that gratitude and peace plays in faith and sports. Watch his opening speech below.

Movieguide® previously reported that Kobe and Gigi took communion the morning of their deaths:

Kobe and Gianna Bryant attended an early morning mass and took communion a few hours before they died in a helicopter crash according to multiple reports.

Fr. Steve Sallot said the Bryant family regularly attends Our Lady Queen of Angels in Newport Beach, California, and the father and daughter were there for the first mass of the morning on Sunday, January 26.

“He was here before the 7 a.m. mass and that’s our first mass of the day. So he would obviously have been in the prayer chapel before that and he was leaving about 10 to 7,” Sallot said.

“The LORD is close to the brokenhearted and saves those who are crushed in spirit.” – Psalm 34:18