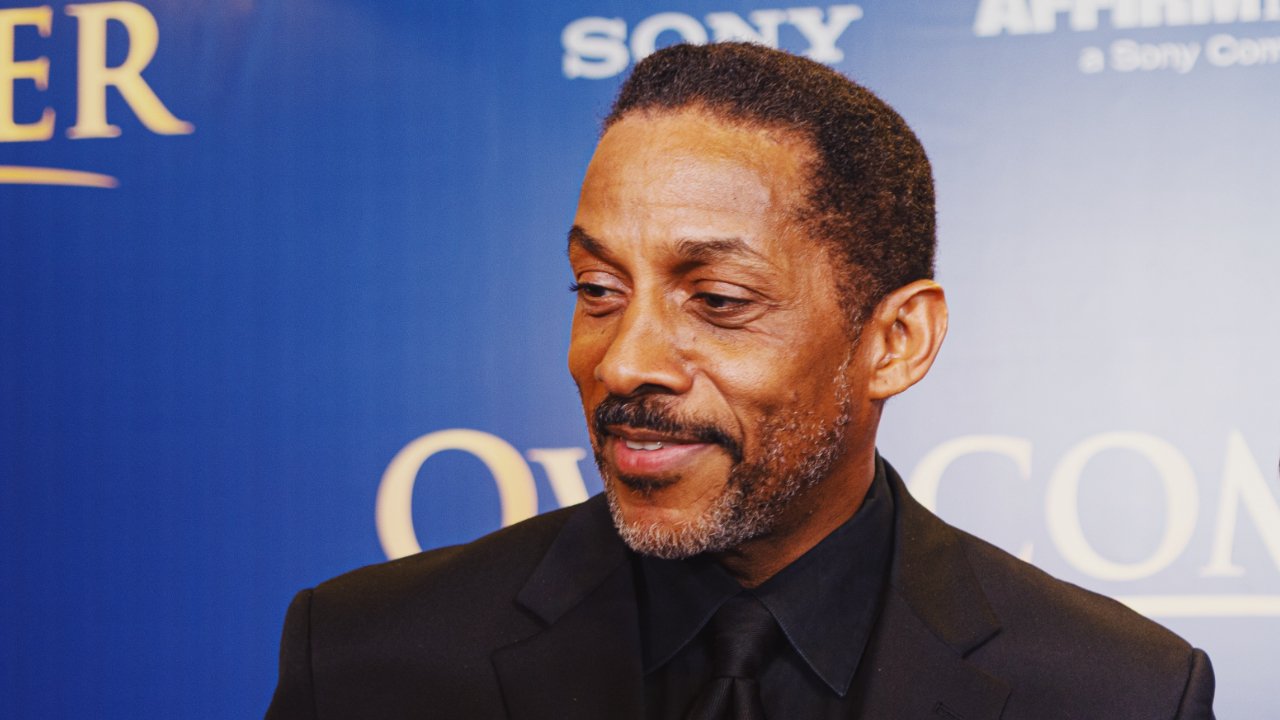 Christian OVERCOMER actor Cameron Arnett won’t do nudity in the industry because the Holy Spirit convicted him that is was “evil.”

Arnett (MISSION IMPROBABLE) got candid about his career in Hollywood on the red carpet for the new faith-based movie.

As he added credits to his resume years ago, an agency told him that he would need to do partial nudity, but that news came after he landed a new role.

Christianheadlines.com zones in on Arnett’s comments:

“They brought me in, and I auditioned… and I got the role,” Arnett said. “… They were happy [and] the money was going to be really nice. For the first time, things are happening. Right before I signed, they said to me, ‘Oh by the way. We need you to do partial body nudity.’ So it kind of like put a halt on everything. I felt God tap me on the shoulder and say, ‘You know, it’s time to get out of the system.’”

He told the crew about his hesitancy, and they countered with an offer he thought would fix the problem: A body double would be used for the scene.

Arnett, though, felt God pointing him to a Bible verse: “Abstain from all appearance of evil” (1 Thessalonians 5:22).

“People are going to think it’s still you,” Arnett sensed God telling him.

“So I said, I can’t do it. I lost everything,” Arnett said. “The agency dropped me.”

Yet, God provided for him with new opportunities to act with family-friendly roles.

Arnett’s testimony is powerful, just like other Christian stars that experienced similar struggles.

I CAN ONLY IMAGINE actress Madeline Carroll also refused to do nudity on camera. At the 27th annual Movieguide® Awards, she said,  “I had someone literally say to me, ‘Madeline, that’s all there is for your age, so if you’re not comfortable with that, then I don’t know what to tell you, you’re not going to have a career.’”

However, God had other plans as she was soon cast in I CAN ONLY IMAGINE. “He is so faithful,” she concluded.

Likewise, PROJECT BLUE BOOK actor Neal McDonough refused to be in sex scenes or kiss a woman other than his wife.

Let this serve as a testimony of God’s power in Hollywood! To Him be the glory!