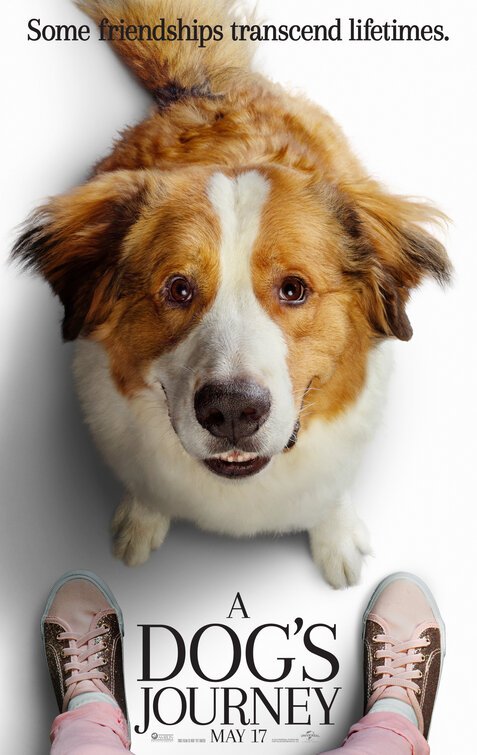 Rent or Buy A DOG’S JOURNEY: