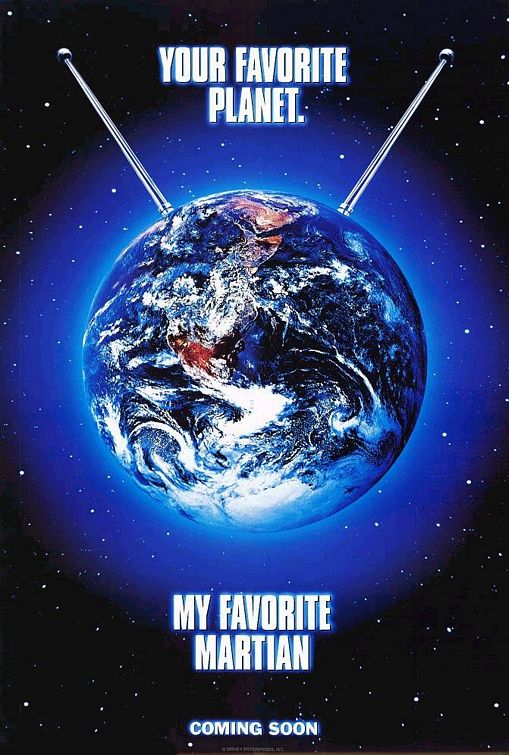 Rent or Buy MY FAVORITE MARTIAN: