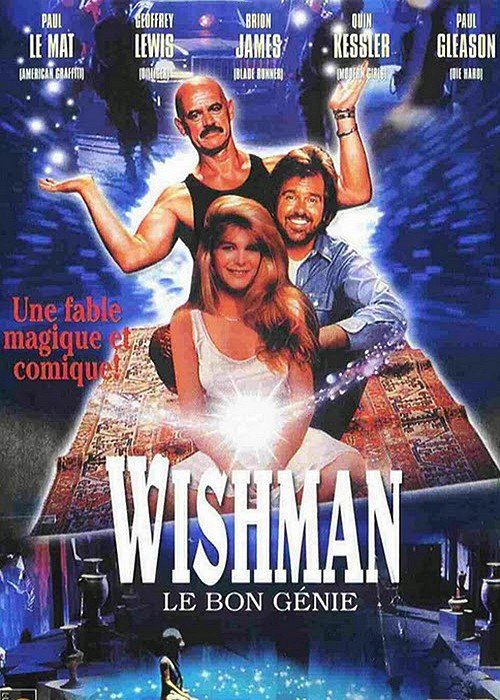 In JOSH AND S.A.M., two young brothers struggle in their relationship, and because of certain events such as a murder Josh thinks he's committed, the two steal a car and leave for Canada. Despite a few positive elements such as the closer bond between the brothers, the film contains considerable crude language and profanities, and some other objectionable material.

In JOSH AND S.A.M., twelve-year-old Josh and his seven-year-old brother, Sam, don’t get along very well as they spend the summer with their dad in Florida. Deceptively, Josh convinces Sam that the government has made him a S.A.M., Strategically Altered Mutant, and that they control his life. Things get out of hand when Josh thinks he has killed a man, so the two steal a car and head for Canada. On their cross-country odyssey, they are chased by the police and come close to wrecking their auto several times. All the fast-moving escapades of Josh and Sam are comical and suspenseful, and the film is likely to be popular with the younger set for which it is intended.

During their adventures, Josh and Sam are brought closer together and develop a loving bond. Josh feels a strong responsibility for his younger brother, and both are brought closer to their dad. Regrettably, Josh uses his dad’s credit and ATM cards to pay for their food and gasoline, and young Sam shouts out crude, abusive words to his dad over the phone. Eventually, both see the error of their ways. Also in line with current movie trends, a rear view of Sam urinating is shown as well, but there is no nudity. A homosexual theme is introduced when Josh is subtly characterized as a homosexual. Like many other films, JOSH AND S.A.M. has some positive elements mixed in with some undesirable, crude ones.