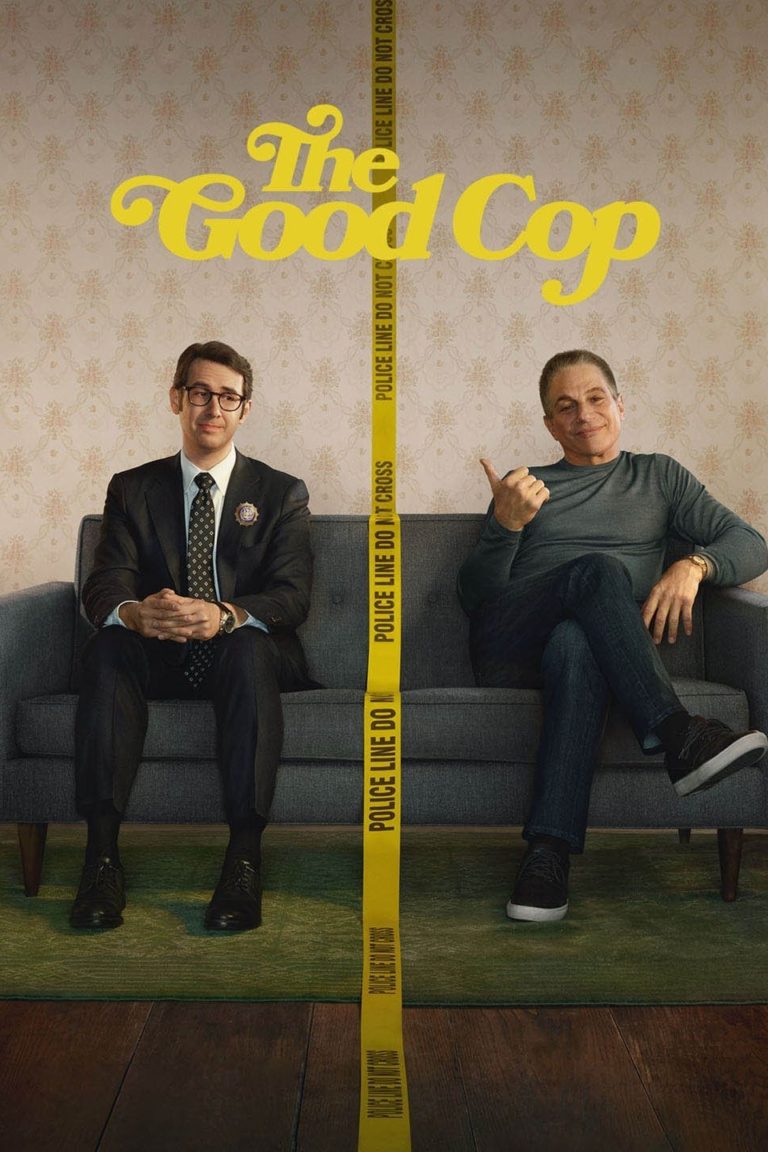 “Will Big Tony Roll Over?” is THE GOOD COP’s fifth episode and carries audiences further into this bizarre world. A cellmate of Tony’s is going to be prosecuted, Tony must decide whether to testify against a guilty man or hold onto his beliefs about not snitching. When law enforcement offers him a cushy penthouse apartment as his safehouse, Tony decides to take his girlfriend (and later, new wife) on a little “vacation.” However, a plot to murder Tony before he can talk is underway.

With every episode Danza’s character seems to become more and more gross and unethical. It’s hard to imagine how this guy was ever a cop. Groban’s character seems even more goofy in this episode, which is funnier. However, viewers similarly will wonder how this awkward, sometimes oblivious character is the lead investigator in a major homicide squad. Serious worldview concerns here include Tony using the institution of marriage and law enforcement for his own personal benefit. However, in the end, he decides to do the right thing. Some sexual humor, alcohol and smoking make this episode unsuitable for children.

Dominant Worldview and Other Worldview Content/Elements:
Light moral worldview where characters lie about doing the right thing in order to profit themselves and where immoral actions like marrying someone for profit are celebrated by a main character, but also where characters elect to do the right thing in the end, choosing to put themselves in danger for the sake of others;
Foul Language:
At least, one obscenity, at least five mild profanities;
Violence:
A car explodes on screen with a man inside, one joke about a dog killing a man, one joke about suicide, a foot chase scene which ends in a tackle, one gory wound shown onscreen;
Sex:
Several sexual jokes involving a newly married couple on their honeymoon, a scene takes place in a strip club, a woman tells a man he’s not “getting laid”;
Nudity:
Upper male nudity and one scene takes place in a strip club where several women are scene in only underwear;
Alcohol Use:
Several scenes in a bar with multiple characters drinking, several scenes where characters drink liquor socially;
Smoking and/or Drug Use and Abuse:
Many scenes where characters smoke cigars and discuss smoking cigars, but no drugs; and,
Miscellaneous Immorality:
Greed, abuse of power, immoral use of marriage.