Actor Remi Adeleke Shares His Testimony of God’s Favor: ‘All Things are a Part of God’s Divine Plan’ 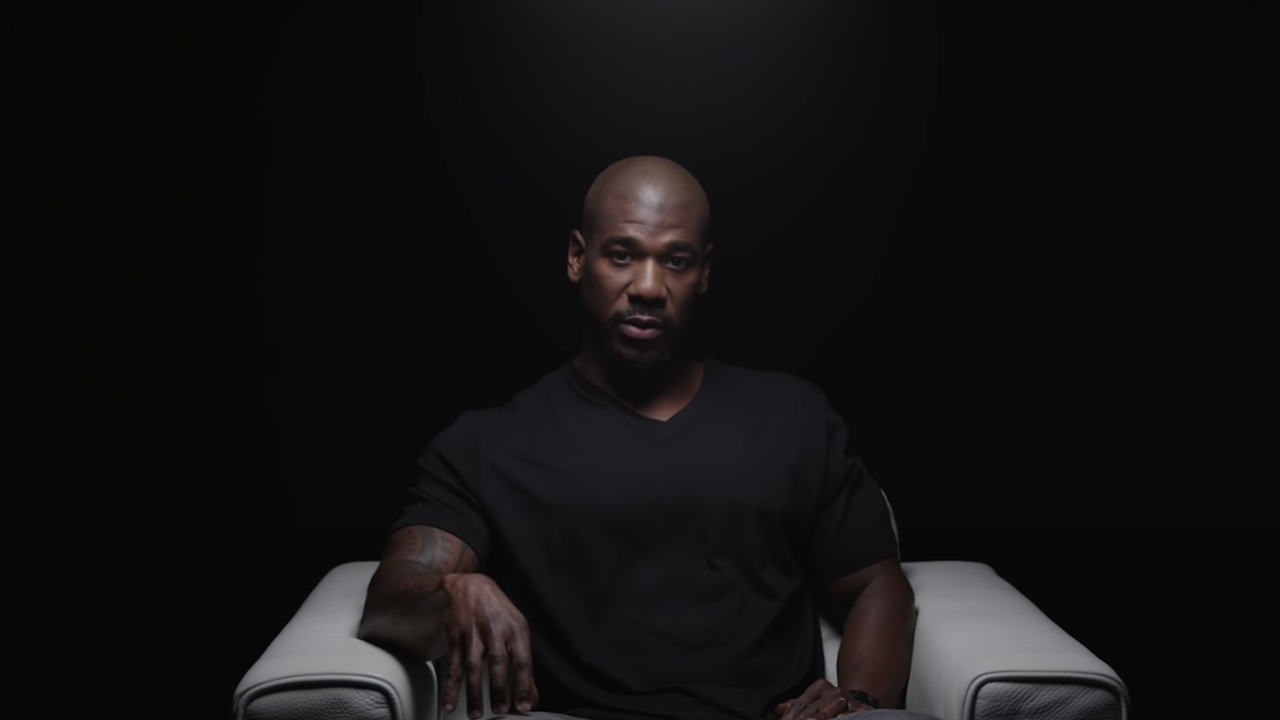 Actor Remi Adeleke Shares His Testimony of God’s Favor: ‘All Things are a Part of God’s Divine Plan’

TRANSFORMERS: THE LAST KNIGHT actor Remi Adeleke did not have the typical road to a television and movie career.

Adeleke came to America after his father died. The new immigrant started making money by dealing drugs before he joined the military and ultimately stumbled into acting. Despite his rough history, his story is one of shining success — something for which he credits the Lord.

He shared his testimony recently with Doug Bender of I Am Second.

“Well, I ended up in the military because it was a decision that I made. I had been involved in a lot of bad stuff, selling drugs and running high-level scams, and just doing whatever I could do to make money,” Adeleke said.

When drug dealing threatened his life, Adeleke said he looked elsewhere for purpose and income.

“I was just like, ‘Hey, I need get out of here. I need to get out of this game, I can’t do this illegal game anymore,'” Adeleke said. “For six months, I didn’t do anything related to the illegal activity, I just tried to figure out, you know, what am I going to do? In June, I just was laying in my bed and I just felt this presence I felt this voice telling me that, you know, I needed to leave, I need to join the military. So that’s how the idea kind of came in.”

Though the demons of his past still haunted him, God provided.

“When I went to go get my background check, my recruiter found out I had two warrants for my arrest, one in New York and one in New Jersey,” Adeleke recalled. “She was from the Bronx, and she just knew that no one else would give me a shot. So she took me to both judges and advocated on behalf, [helped] get my [record] expunged, and that’s how I ended up getting to the Navy.”

But even after 13 years in the military, Adeleke still had bouts of doubting that God would provide for him and his family. However, Adeleke maintained that God was sovereignly orchestrating his story to glorify His name.

“[God] changed everything. It’s hard for me to pinpoint one specific thing… my mindset changed, I looked at failures differently,” Adeleke said. “I think that was one of the biggest changes. When you have a failure or a setback or a heartbreak, whatever comes your way—when I didn’t have the Lord I would just go into a dark place. But when I had the Lord in my life and I was walking with Him it was just like ‘alright I know that this is happening for a reason.'”

Adeleke continued with Romans 8:28: “‘God causes everything to work together for the good of those who love God and are called according to His purpose for them.’ And so that’s how I live my life. My perspective on life changed, and that perspective is powerful. When Christ is your perspective, there’s so much peace that comes from that and more importantly so much hope.”

Adeleke said that no matter where you are at in terms of occupation or experience, God uses his children to further his Kingdom.

“Knowing that God has my life laid out, and even when I get knocked out, proverbially, or punched in the face or rejected or talked about, all these things are a part of God’s divine plan,” Adeleke said. “We’ve all been strategically placed where we are and we all have been given specific gifts and we all have had experiences that I believe were strategic in order for us to be able to connect with specific people. We’re all here, and we all have our experiences because we’re all part of one big mission.”

Adeleke said he even felt the Lord with him in 2020, when regulations canceled many of his television and movie projects.

“I would title [this chapter of my life] favor,” Adeleke said. “Because with this whole COVID thing so many opportunities have come to me in this season where there’s a lot of people that don’t have the same opportunities I’ve been able to have. I lost a lot of work because of COVID and that’s a good income, but even in the midst of all that God showed himself strong in my life, He’s continued to provide and open up doors.”