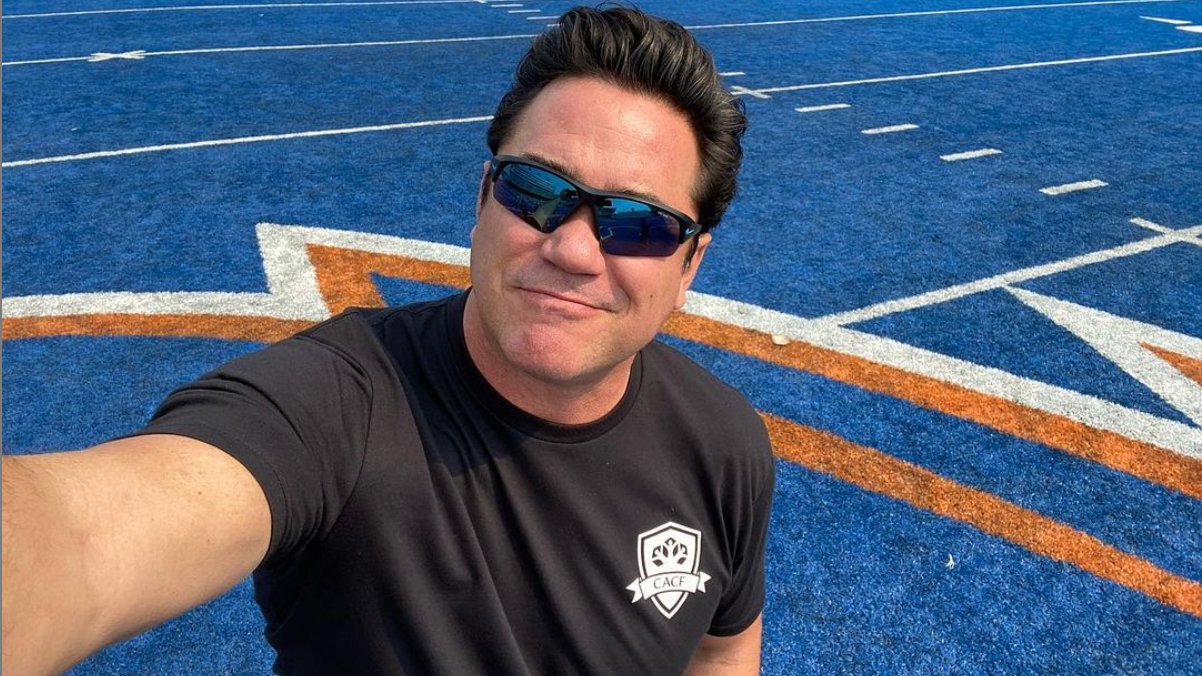 The actor, best known for his role as Superman in LOIS & CLARK: THE NEW ADVENTURES OF SUPERMAN, announced the project earlier this year.

“The mission of The Lifeboat Project is to raise awareness of the issue of human trafficking and to empower the lives of survivors through long-term aftercare, residential programs, trauma counseling, housing, personal development, and educational resources,” The Lifeboat’s mission statement reads.

The 55-year-old actor said that the project seeks to spread awareness about the dangers and prevalence of trafficking, especially in America.

“I’m here to raise awareness about trafficking,” Cain told the Apopka Police Department. “It’s human trafficking whether it’s sexual or labor. Here in Central Florida, it’s a big deal, and people don’t realize that. So, anything I can do to draw attention to it, I’m honored to be here.”