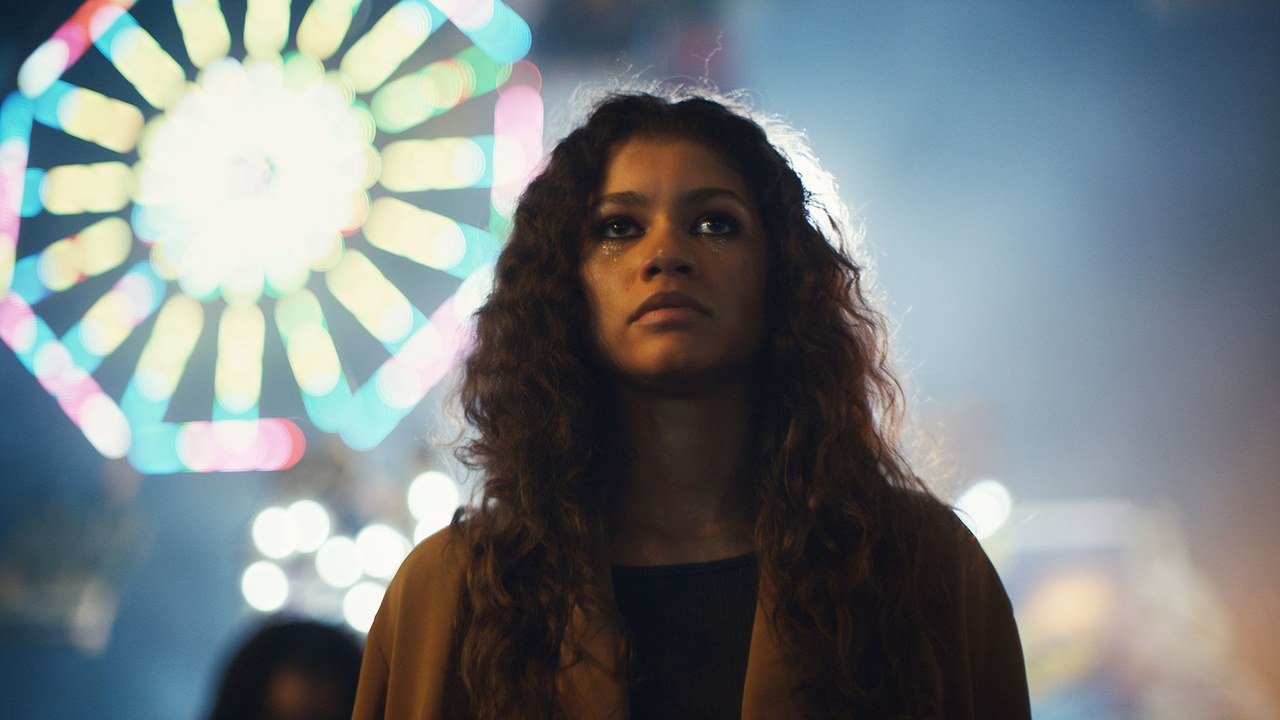 Just when you thought television couldn’t get more graphic, it does. HBO’s upcoming teen drama series EUPHORIA will stop audiences dead in their tracks. On top of the already complicated dynamics of high school, producers and showrunners of the series are crossing new lines with excessive nudity and downright pornographic sex scenes. While Movieguide® hasn’t viewed the program yet, the mere description the producers give warrants it as unacceptable.

No one has come to us and said, “’Hey, tone this down,'” said HBO programming executive Casey Bloys. EUPHORIA’s premise, according to IMDb is “a look at life for a group of high school students as they grapple with issues of drugs, sex and violence.” While other network shows have had similar premises, with it on the same network as the pornographic GAME OF THRONES, viewers should be cautious. As far as the network’s involvement in production, “the only thing they’ve done is given us more money and said, ‘Keep doing what you’re doing,'” Bloys concluded.

Shockingly, THE GREATEST SHOWMAN and former Disney Channel actress Zendaya stars as the lead in the series, which diverts from her other family-oriented projects including the 2017 SPIDER-MAN: HOMECOMING movie. “I’ve only really done family movies, so everybody sees me a certain way and doesn’t assume that I can do [a part like this] — or that I want to,” Zendaya asserts.

However, the sex content of EUPHORIA is out of control. THR reports that in one scene, a character played by the 46-year-old actor Eric Dane, “commits statutory rape with a 17-year-old trans girl (newcomer Hunter Schafer, 20).” THR continues to unpack the show’s content,  “though the sequence uses a prosthetic [genital], it’s still likely to shock most audiences — as will a handful of other graphic scenes in the pilot, from a gut-wrenching drug overdose by star Zendaya, 22, to a sex scene between teens involving choking. In one episode alone, close to 30 penises flash onscreen.”

If that’s not enough to startle you, consider the fact that cast members want to jump ship from the series. “While shooting the pilot, actor Brian ‘Astro’ Bradley, 22, a former X FACTOR contestant and rapper signed to Nas’ label, wanted out of the show. Details surrounding his exit are fiercely guarded, but sources say Bradley was uncomfortable shooting scenes that weren’t in the original pilot script and suggested his character would experiment with homosexuality in future episodes.” Even more, EUPHORIA’s lewd content, like other HBO shows, garnered the employment of an “intimacy coordinator,” who helps coach actors about the goings on of sex and nudity scenes. One actor posits, “If you got a visit from Amanda that day, you knew it was going down.”

Not all television audiences have access to HBO since it’s an on-demand service, but has that ever stopped curious teenagers before? It has not. Parents need to draw lines and take proactive stances in the media their children consume, and most importantly, teach them to have the discernment to reject the bad for themselves. One doesn’t naturally want to watch “entertainment” with drug overdosing, rape and explicit violence, that’s something that’s peddled from culture and youthful peer pressure.

Too many teenagers are copying the violence they see!

Too many children are losing their innocence!

Too many people are being lured into drug addiction by what they see come from Hollywood (even negative portrayals entice susceptible youth)!

The Bible urges us to dwell on what’s good honorable and true. That’s the type of entertainment people enjoy the most. So even if it’s “uncool” to society, take a stand for what’s right and reject TV shows like EUPHORIA.

EUPHORIA is set to premiere on June 16th and run the length of 8 episodes. Sign the petition below to get this horrendous show canceled!