Despite Asking for Prayer, Alex Trebek Says He Doesn’t Believe in a Particular God 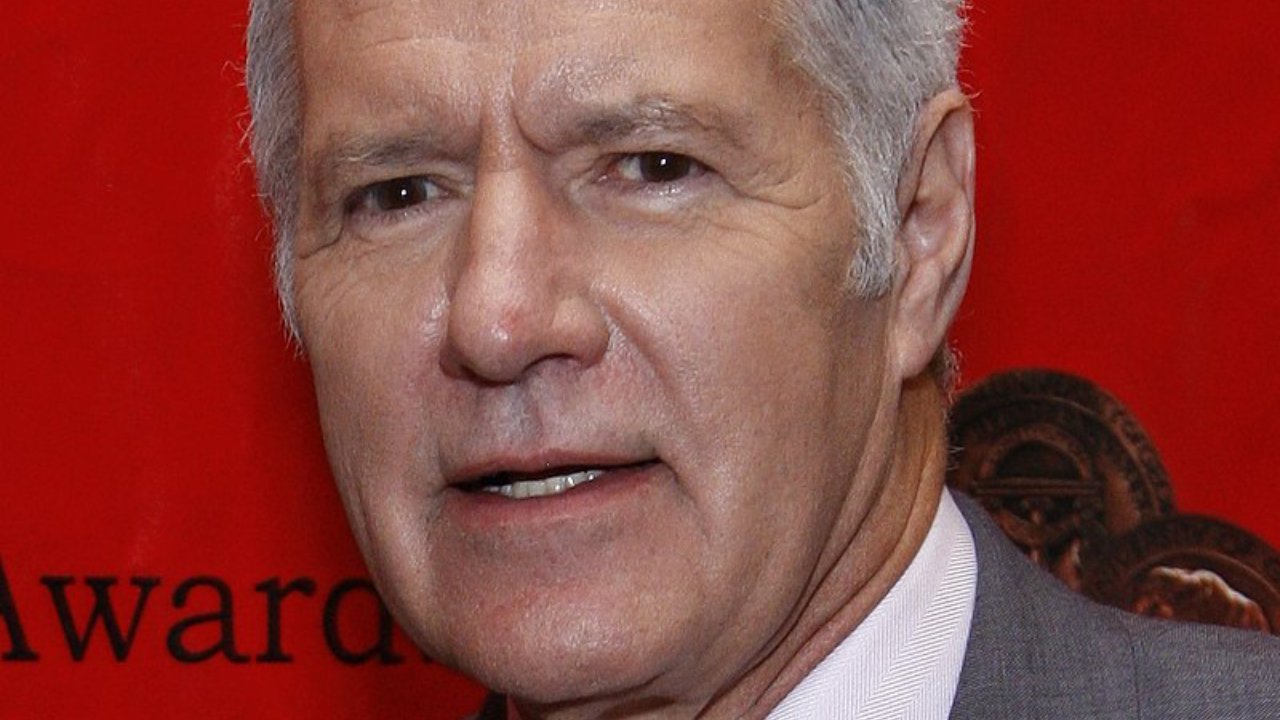 Despite Asking for Prayer, Alex Trebek Says He Doesn’t Believe in a Particular God

Despite proclamations of faith, Alex Trebek said in his new memoir that he doesn’t believe in a particular God.

“Trebek add[ed in his memoir] that he doesn’t believe in any particular god or a ‘particular version of the afterlife,’” The Christian Post reported.

The JEOPARDY! host’s comments in the book highlight his nominal spirituality and lack of understanding about eternal separation from Christ.

“When death happens, it happens. Why should I be afraid of it?” said Trebek. “Now, if it involves physical suffering, I might be afraid of that. But according to my doctor, that’s what hospice is for. They want to make it as easy as it can possibly be for you to transition into whatever future you happen to believe in.”

The comments may confuse some of Trebek’s fans who have followed his cancer journey and prayed for the gameshow host. Trebek has previously been open about asking for prayer, speaking about miracles and talking about faith.

Prior to his memoir’s release, Trebek said, “I want people to know a little more about the person they have been cheering on for the past year.”

Trebek was diagnosed with pancreatic cancer in 2019. Since the news of his diagnosis, Trebek has been vocal about both his good days and his bad days.

The TV host’s attitude towards his health changes on a daily basis. One day Trebek says he feels great and on another day, he feels terrible.

Most recently, Trebek said that if this round of his cancer treatment fails, he will stop pursuing treatment altogether.

Still, Trebek puts on a brave face for fans.

Trebek’s comments and current season of life provide a valuable opportunity for the Christian community to lift Trebek up in prayer to know the saving grace of Jesus Christ.

In John 17, Jesus prays before the Father for people on Earth to know Him as Lord and Savior.

“And this is eternal life, that they know you the only true God, and Jesus Christ whom you have sent.” – John 17:3

The ‘stache that changed the game forever. #Throwback