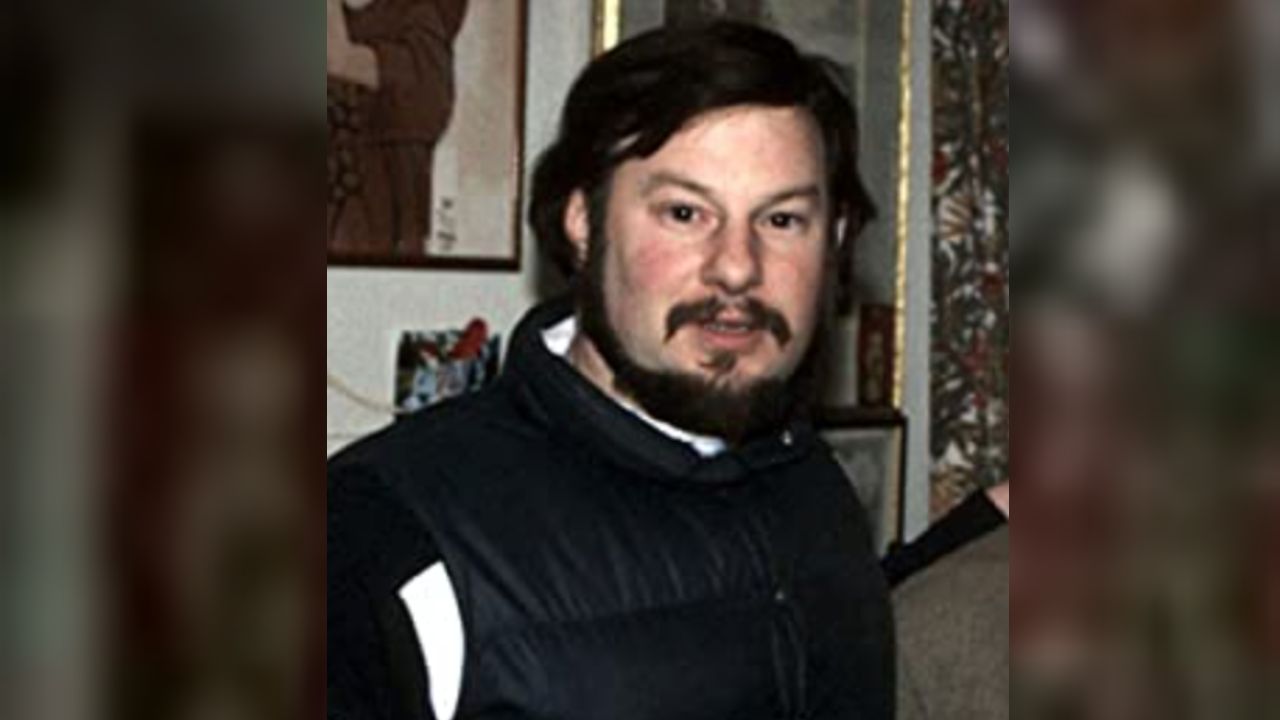 Tal Brooke is (not was) not only one of the great cultural warrior apologists, but also a great friend who could keep up an inspired conversation without missing a beat.

When I was head of a department at Berkley in the early 2000s, I would visit with Tal.  For many years before that, we got together on a frequent basis.

Since I grew up in a family of Hollywood and Broadway stars, I was deeply involved before coming to Jesus Christ with many of the spiritual counterfeits and philosophies, including having a sadhu in India.  Tal’s work with Spiritual Counterfeits Project gave an in-depth, comprehensive understanding of the fallacies of the counterfeit religions and philosophies.

The team at SCP should be commended, but Tal was my point of contact and someone with whom I had long conversations.  I even introduced him to one of his favorite people JJ Ebaugh, Ted Turner’s former paramour.

In recent years, Tal kept asking me to move to New Zealand or, before that, Costa Rica, but since I have four wonderful children and 14 grandchildren, besides my beloved wife, that was not possible.

I called Tal a few weeks before he passed on to glory, and he talked about getting together. Getting together was always the highlight of any day, month or year.

As for me and those he left behind, I miss him already, and I prayed for him throughout the night on that night that he passed on to glory.

Here is a brief obituary:

Around 3:30 pm on July 15th, in Tairua New Zealand, Robert Taliaferro Brooke passed peacefully out of this mortal body and into the presence of his Lord and Savior. Tal had been cared for at Tairua Residential Care Center for about six weeks, since being moved from a local hospital. He had been deteriorating physically over those six weeks, and his body finally gave out.

Tal had gone to NZ in early February 2020, intending to stay there for two months. As it turned out, he arrived just prior to the COVID-driven lockdowns. The two months turned into over 14 months, leading up to the events described below.

In April and May of this year I was noticing, as were several of Tal’s other friends, that Tal was not replying to our emails. This was not that unusual when Tal was traveling, but when we all compared notes, we realized that this silence was not normal. We began to do some inquiries in NZ, leading to our discovery that Tal was in a hospital. The attending doctor was assuming that Tal had suffered a stroke based on his observations of Tal. Later we found out that one of Tal’s friends had happened by and found him on the ground in his garage, unable to get up. He first tried to help him into the house, but soon realized he needed to call an ambulance. This was in the middle of May.

Several of us spoke with Tal by phone or Skype when he was at the hospital, and then later when he had been moved to the Care Center. Although in late May he was able to converse at some level, we noticed that he was losing more and more ability to communicate. By early July, he was unable to speak more than by giving one-word responses. He was also turning down meals and spending most of his time in bed, and it was becoming clear that recovery would be a big challenge for him. Finally on July 16, I returned a call from his nurse and heard the news that Tal had died.

Tal’s nurse had been warning me of the likely outcome of his deterioration, so I had begun to expect that Tal would not pull through. By the time I received this message, it was not as much of a shock as it would have been several weeks prior. At the same time, I felt a profound feeling of loss, and some regrets that I was not able to have much conversation with him in his final weeks. On the other hand, I know there is no need to grieve for Tal himself – he is now in the presence of his Lord, full of joy inexpressible.

Editor’s Note: These articles first appeared in a special edition of the Spiritual Counterfeits Project (SCP) newsletter in the Summer of 2021. SCP is a resource that has provided, since 1975, a biblical perspective on new religions, cults, and cultural and spiritual trends. Go to this website for more information: www.scp-inc.org