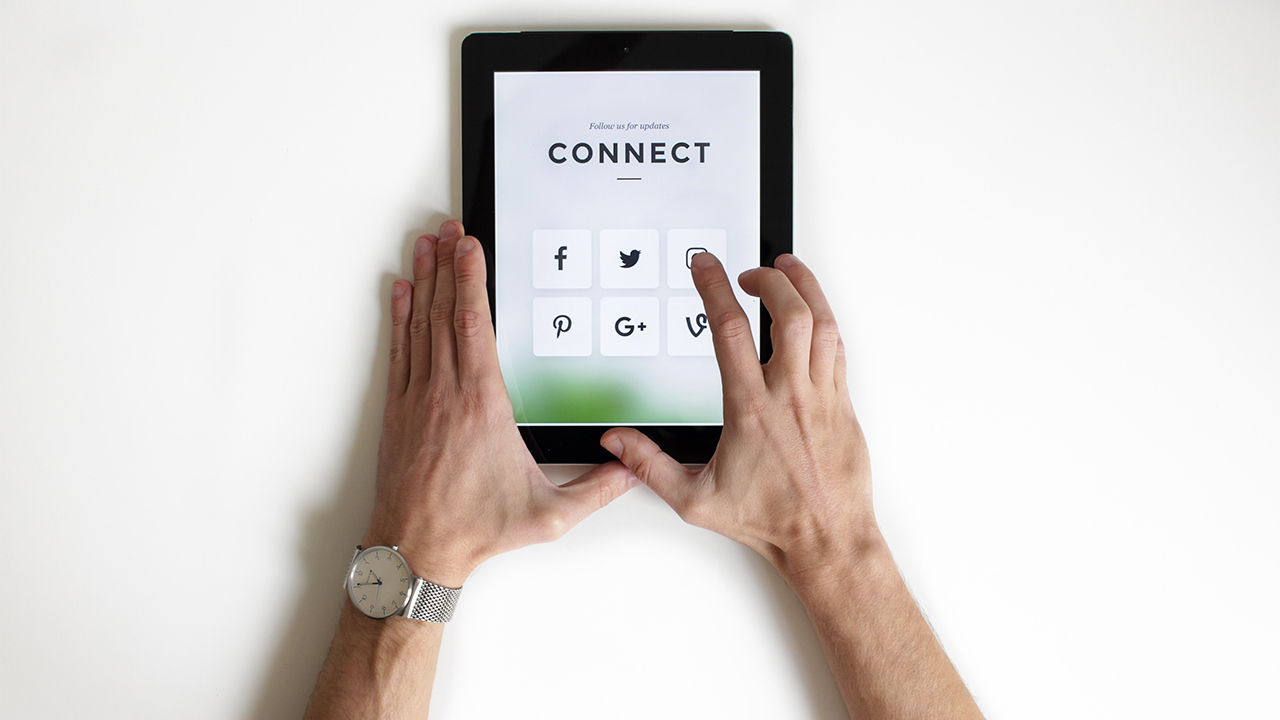 Photo by Nordwood Themes via Unsplash

The CEO of the social network Gab, which has steadily grown its user count since Facebook’s ban of former President Donald Trump, encouraged users that the site would stand firm against attacks on free speech.

In an update newsletter, Gab CEO Andrew Torba thanked users for the outpouring of support.

“The first quarter of 2021 was the most intensely rewarding of Gab’s entire existence. We grew more in the first three months of 2021 then we have in the past three years combined,” Torba wrote. “It was incredibly challenging to scale up our team, our in-house servers, and much more, but after many sleepless nights we got it done. We went from 0 to 100 within a period of a few weeks after President Trump was banned by Big Tech, adding about 3 million new users in the span of 30 days.”

Although disadvantaged compared to other tech companies and social media sites, Torba said that the company’s “foresight” and hard work are paying off.

“In order to handle this massive growth we rapidly expanded our in-house server infrastructure into new data centers. Many don’t realize how much time, money, and effort it takes to accomplish this task,” Torba explained. “Unlike other technology startups Gab doesn’t have the luxury of being able to use cloud hosting providers like Amazon AWS. The only way to ensure that Gab isn’t banned or controlled by a third-party at the hardware level is to build our own which is exactly what we have been doing for over a year now. This foresight is the reason that Gab was able to stay online while others faced the wrath of being hosted on Amazon’s AWS servers.”

Torba noted that despite the growth, Gab and its team experienced attacks rooted in spiritual warfare.

“This quarter was not without challenges and attacks. The Enemy is not pleased at all with our explosive growth, so the attacks have increased dramatically over the past few months,” Torba said. “Our families faced threats of violence and extortion from a demonic group of people who hate free speech. The Governor of Texas smeared our community of millions of people for reasons we still don’t understand. The ADL and others have called for me to be thrown in jail and for Gab to be shut down by the federal government.

“These attacks are a sign of Gab’s growing influence in the world,” Torba continued. “The Enemy does not control us and therefore they work to destroy us at any and all costs. It’s not me or Gab they fear. It’s you. They don’t want you getting access to information that they do not control and ‘fact-check.’ Gab is the one place on the internet where people can speak freely and get access to the free flow of information.”

Torba ended the newsletter email with his signature and the encouragement that “Jesus is King.”