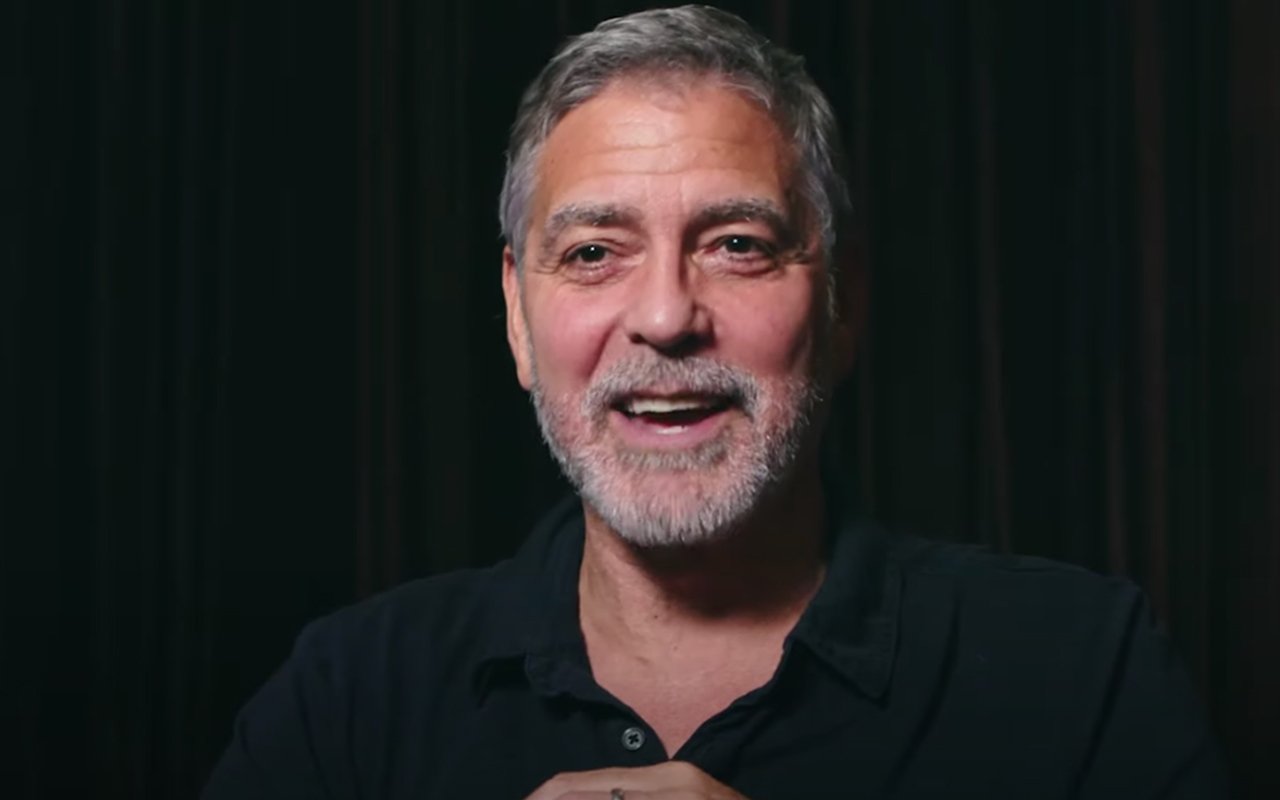 Hollywood actor George Clooney recently revealed that he used the money he earned from 2013’s blockbuster hit GRAVITY to bless his closest friends with cash for all the support they gave him when he was a struggling actor.

GRAVITY was expected to fail but then went on to gross $723 million worldwide.

“Because they didn’t want to pay us, they gave us percentages of the movie, ’cause they thought it was gonna be a flop, and that ended up being a very good deal,” Clooney told GQ.

“I thought, what I do have are these guys who’ve all, over a period of 35 years, helped me in one way or another. I’ve slept on their couches when I was broke. They loaned me money when I was broke. They helped me when I needed help over the years. And I’ve helped them over the years,” Clooney told the magazine. “I thought, you know, without them I don’t have any of this. And we’re all really close, and I just thought basically if I get hit by a bus, they’re all in the will. So why the [expletive] am I waiting to get hit by a bus?”

In 2017, Clooney’s close friend Rande Gerber went on MSNBC and shared how Clooney gifted $1 million each to 14 of his closest friends.

“I said, ‘How do you repay people like that?’ And I said, ‘Oh, well: How about a million bucks?'” Clooney said. “And the fun part about it was: That was the 27th, the 28th of September. A year later, on the 27th of September, just by happenstance, was the day I got married.”

Clooney co-starred alongside Sandra Bullock in the 2013 movie.

Movieguide® nominated Bullock for the Grace Prize® at the Movieguide® Awards for her performance in GRAVITY.

The movie also made Movieguide®’s list of the 10 Best Movies for Mature Audiences in 2013.