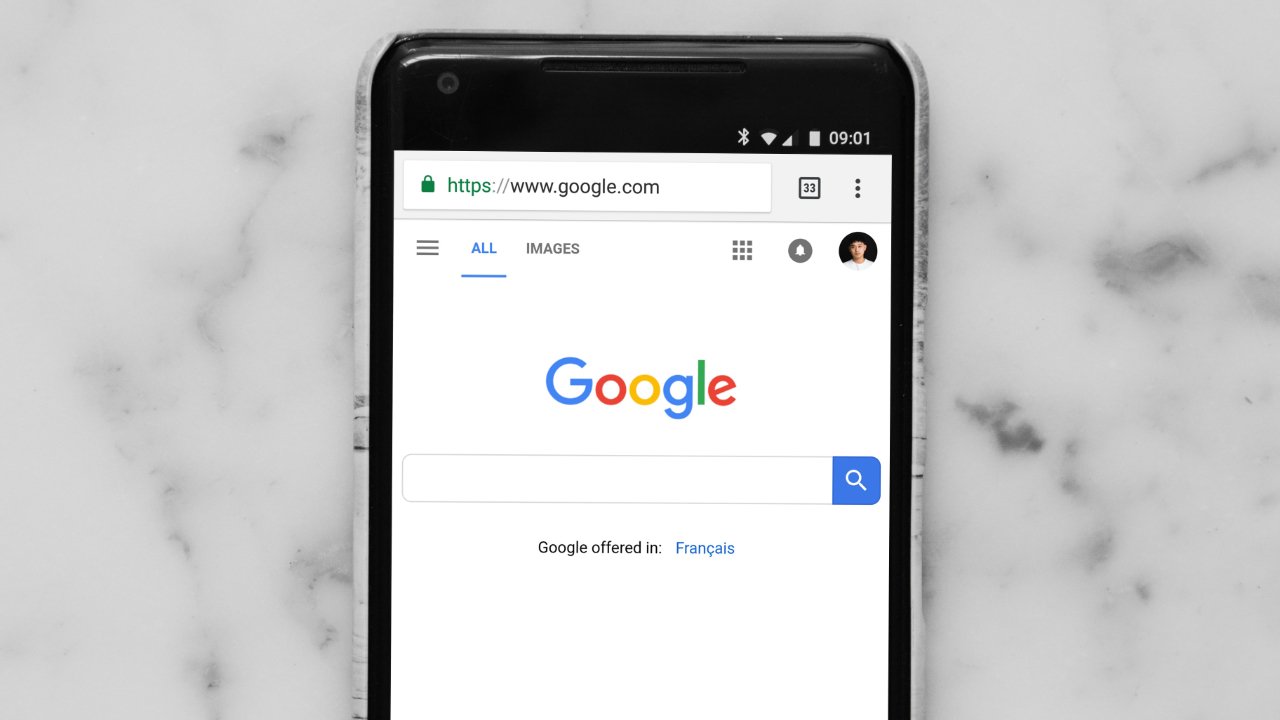 The NCOSE began working with Google last year after an email they received about a young boy researching the term “slavery” for a school project.

After using the word “bondage” in the search bar, he saw “countless sexually violent images and links of sexual torture,” according to the release.

During the NCSE’s most recent meeting with Google, executives informed them the problem is virtually solved.

Now, when anatomical terms are searched on Google Images, the site will populate educational drawings instead of real-life photos. Even now when a person searches a pornographic term, the number of hardcore pornography images is drastically reduced.

Although this is a huge win for the NCOSE, the advocacy organization still working with Google on other issues that need to be fixed.

According to the NCOSE:

Google is a vast corporate empire, and there have been some important steps forward that Google has taken to combat sexual exploitation, including responses to NCOSE activism to remove pornographic apps from GooglePlay, ceasing pornographic Google Ads, improving WiFi filtering tools, and improving the visibility of the SafeSearch filtering option in Google Images.

Nevertheless, Google has been named to the Dirty Dozen List because it has failed to proactively address serious digital harms flourishing on YouTube, Google Chromebooks, and Google Images. Further, Google is currently working to roll out large-scale encryption programs that could make it difficult for law enforcement to effectively find and intercept sexual exploiters of children and it could impact filtering for families and schools.

The NCOSE is the leading national organization exposing the links between all forms of sexual exploitation such as child sexual abuse, prostitution, sex trafficking and the public health crisis of pornography.

Movieguide® has previously reported on some of the organization’s other victories against sexual exploitation.

In response, American Airlines is now training flight attendants on how to recognize sexual harassment during in flight experiences and stop it.

Movieguide® applauds the NCOSEs efforts to help end sexual exploitation and make the world a safer place for children and adults.

*Editor’s Note: Dr. Ted Baehr was on the Board of Directors of NCOSE for many years