Hollywood Western Icon Roy Rogers: ‘Going to Church Is One of the Greatest Privileges We Have’ 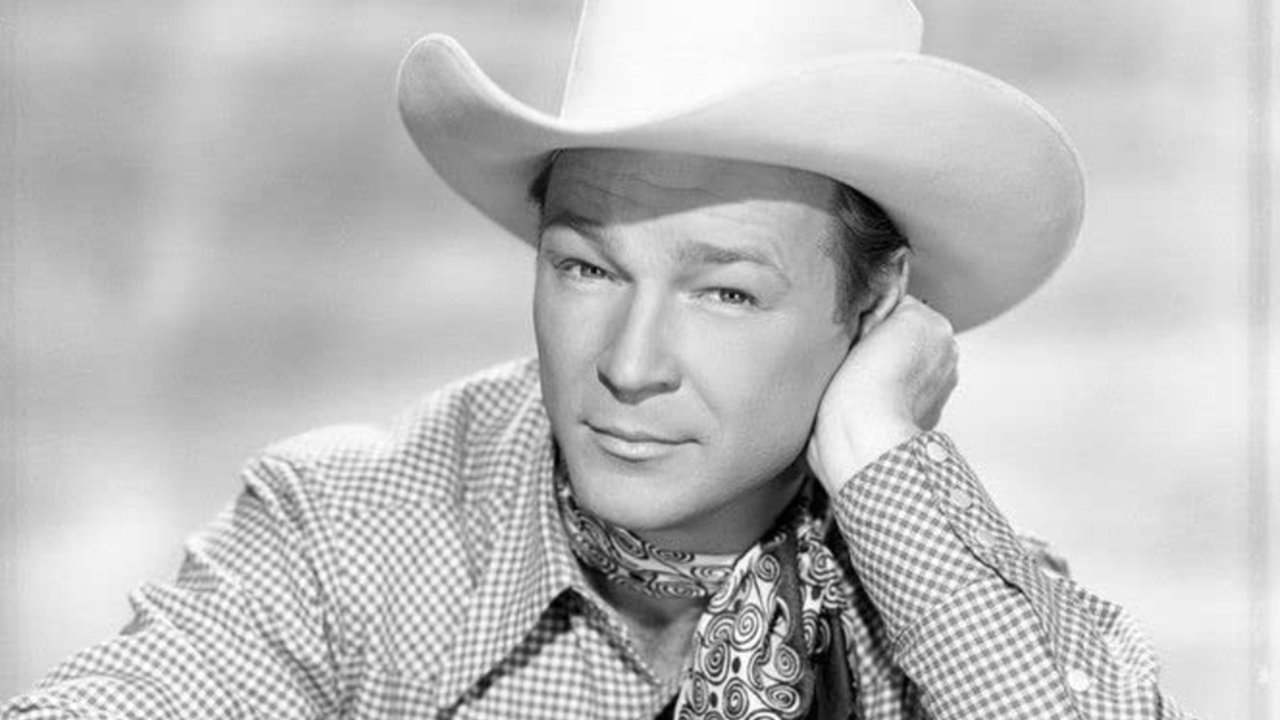 Hollywood Western Icon Roy Rogers: ‘Going to Church Is One of the Greatest Privileges We Have’

Actor, singer and television host Roy Rogers, best known for his roles in popular Westerns in the Golden Age of Hollywood, confessed that he feared public speaking.

“I was shy from my boyhood days when we lived on the Ohio River in a three-room houseboat built by my father. Our family–Mother, Dad, and three sisters–later settled on a farm outside Portsmouth, Ohio. Dad worked in a shoe factory, while my sisters and I helped Mother run the farm,” Rogers recalled in an article from 1953. “We kids went to a one-room schoolhouse, which was just an even hundred yards from the Baptist Church.

“By the time I was ten I could call a square dance and play the guitar. But to get up and talk before a class, or just a few people, would make me take off across the cornfields,” he added.

However, Rogers had no fear while performing guitar or singing, and he hoped that he could make a career out of music one day.

While Rogers’ dreams became a reality, his life was far from easy.

“Then, as often happens to a guy who wanders into Hollywood, I had a lucky break, got a spot in a picture and my film career started. When my wife died during the birth of our third child, I was faced with a demanding career and the responsibilities of raising three fine children,” he said.

But soon, Rogers would find a foundation in faith through his relationship with Dale Evans.

“The story I want to tell begins several years later. Dale Evans, a film star in her own right, and I had been making pictures together for many years. With the unanimous approval of my children, we were married on December 31, 1948,” he recalled. “We hadn’t been married but a few days when she started one morning with ‘It’s a beautiful day to go to church!’

“Now I wasn’t a stranger to churches. I just hadn’t time to get acquainted with very many because of other things I preferred doing,” he continued. “‘ Honey, I’ve gotta go see Joe Miller this morning,’ I said quickly. ‘Why don’t you go ahead without me?’ This was the first excuse I could think of, but with more advance warning, I could have done much better. Dale fixed a firm eye on me, and I knew her nimble mind was working overtime.

He continued: “She let me get away with it the first time, but going to church soon became the most important thing there was to do on Sunday. One night before going to bed, I noticed a new book on my reading table. ‘Where did this come from?’ I asked, picking up a copy of the Bible. ‘Since you lost your old one, I bought it for you this morning,’ Dale said brightly. She knew that I knew I never had a copy of the Bible, but what can you do with a woman whose mind is made up!”

As Rogers and Evans started to establish habits like going to church and reading their Bibles, the Hollywood star’s childhood fear of speaking in public kept him from praying out loud.

“Grace before meals became a regular thing. Cheryl, Linda and Roy, Jr., (the three children of my first marriage) were quick to take a part. Dale introduced a type of Grace where everyone said a sentence prayer,” he said. “I would squirm in my chair a little, hoping they wouldn’t notice me. So it went around the table, then ‘Why don’t you say something, Daddy?’ Linda piped up.”

“Dale, God bless her, is the smartest and most loving woman in the world. She didn’t press me; but she never lets go of an idea she thinks is right,” he added. “Later, when I tried to explain my feelings to Dale, she would say, ‘The Lord gave you many talents, Roy. Some you use well for yourself, but there are some you haven’t developed at all for Him. If you could learn to let God speak through you, honey, you could make a good speech every time–and not die doing it.'”

However, Rogers confessed that his wife’s words were difficult to understand at first.

“I didn’t know what she meant at first. To some people, religion may come in one big emotional experience. I moved to it a step at a time: regular attendance at church, reading a few passages from the Bible, saying Grace,” he explained. “A warm quality grew into our family life. It was a spiritual kind of love that makes you want to do something for others.”

Rogers recalled that that same familial quality began to crop up in different groups in Hollywood.

“A group of people in Hollywood began to get together and talk about all these things, people like Tim Spencer, Red Harper, Colleen Townsend, Jane Russell, Mrs. Henrietta Meers, Connie Haines, Joyce Compton, Dale, myself and others,” he remembered. “We would meet at different homes, some of us bringing along extra chairs. There was prayer for the problems of others; several would speak, of religion out of their own experience.”

“I never had enough education to understand theology, but when a fellow like Tim Spencer [co-founder of the vocal group The Sons of the Pioneers] stands up before a group like this and tells frankly how his belief in Jesus Christ helped him change from a drunk to a hard-working citizen, then Christianity comes alive to me,” he added.

As Rogers’ relationship with God deepened, his attitude towards prayer and public speaking changed.

“One day I discovered that I actually looked forward to saying the blessing at mealtime. It may sound corny, but I could hardly wait for my turn. I began to appreciate the wholesome things that happen in each area of life when you’re right with God,” he wrote. “Not that I don’t have plenty far to go.”

Moreover, his wife encouraged him to pray before his speeches, which resulted in the biggest triumphs over his childhood fears.

“I closed my eyes for just a moment and said silently, ‘Lord, I’ll just make a mess of things on my own. Help me to relax a little so that what I say to these people will really mean something.’ I started to talk and found myself saying things I’d never said before,” he said. “And they came out as naturally as though I was just standing there and someone else was talking. From that time, I’ve never had more than the normal amount of nervousness.”

For Rogers, his only regret was that he did not appreciate Sunday School and Church until he was older.

“At the Rodeo in Madison Square Garden last fall, I took the opportunity at every performance to reply to a letter I received from a boy who asked, ‘Is it sissy to go to Sunday School?’ Now there was a question I really enjoyed answering,” he said. “‘It certainly is not,’ I said. ‘Going to Sunday School and Church is one of the greatest privileges we have. I only wish I had been smart enough to know this earlier in my life.'”