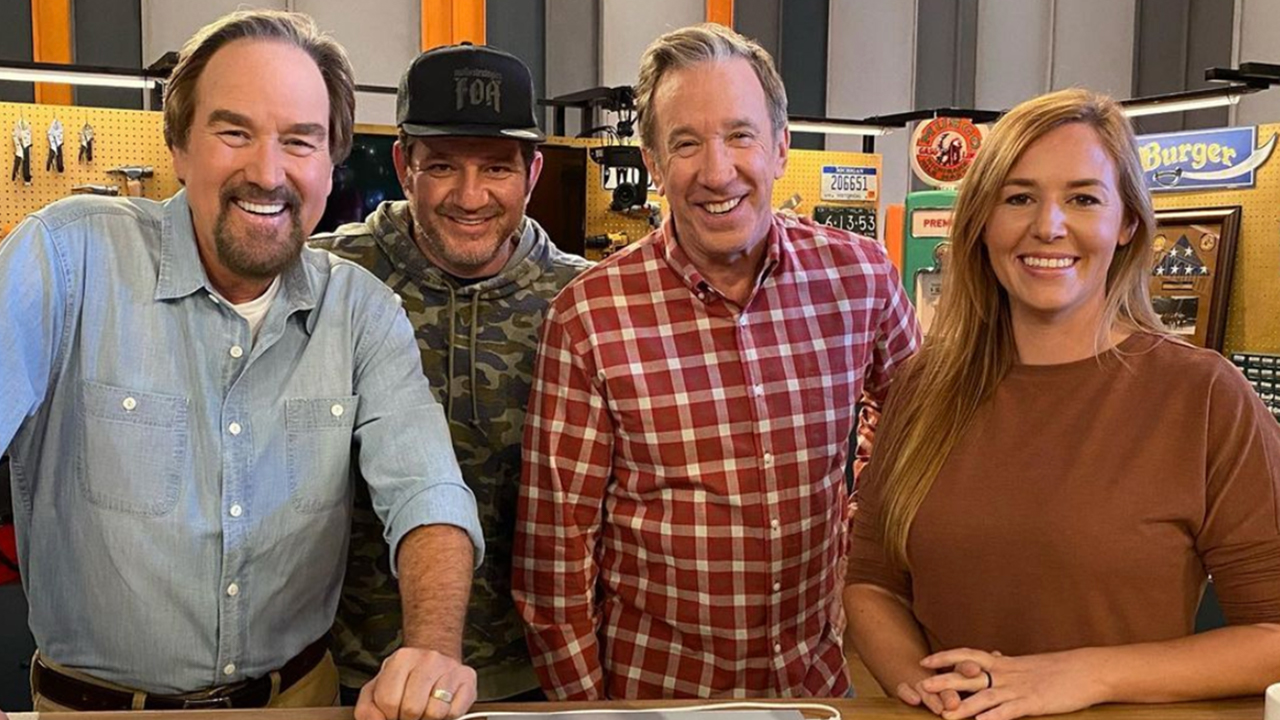 HOME IMPROVEMENT fans are in for a treat as the iconic duo Tim Allen and Richard Karn will host the new television series ASSEMBLY REQUIRED.

Allen, 67, and Karn, 65, are famous for their chemistry on the 1990s sitcom as Tim Taylor and Al Borland, who hosted the fictional television series “Tool Time.” Ever since HOME IMPROVEMENT ended in 1999, fans held out for a reboot.

Although ASSEMBLY REQUIRED is not a reboot in the traditional sense, the show sees Allen and Karn team up to host a reality series that features contestants who must fix and refurbish everyday household items.

“When we started doing ‘Home Improvement,’ we had audiences watching ‘Tool Time’ that hadn’t seen the show at all,” Karn recalled at the show’s recent TCA panel. “Our relationship kind of happened before we knew what it was. We took our cues from audience reactions to us, but we didn’t know there was anything really outstanding about how we were playing off each other.

“We really weren’t in the same circle of friendship at that point, but they kept writing into it, leaning into it,” Karn added. “And as we got to know each other, I think that relationship just flowered.”

Allen, who just finished the final season of LAST MAN STANDING, had high praise for his co-star.

“This is the most unusual experience,” Allen said. “But [Karn] was able to bring it back down and be exactly like we were at ‘Tool Time.’ It’s amazing how this is an expansion of that relationship.”

Allen revealed that he had not originally considered Karn for a co-host. But when Allen presented the idea to Karn, his former co-star did not hesitate to join the show.

“He jumped at the chance,” Allen said. “It became the two of us, kind of a live version of ‘Tool Time,’ if you will.”

Allen joked that despite all his time on TOOL TIME, plumbing always baffled him.

“Oddly enough, I’m very confused about plumbing. I don’t know what it is about plumbing,” Allen confessed. “We just had our big sink plug up and found a wad of something in there. … Plumbing is my big problem.”

Allen’s interest in handiness came before his time on HOME IMPROVEMENT.

“I’ve always loved shop class, I’ve always liked building stuff and I’ve always run around shop teachers who spend an inordinate amount of time in the setup and clean up part of it,” he shared.