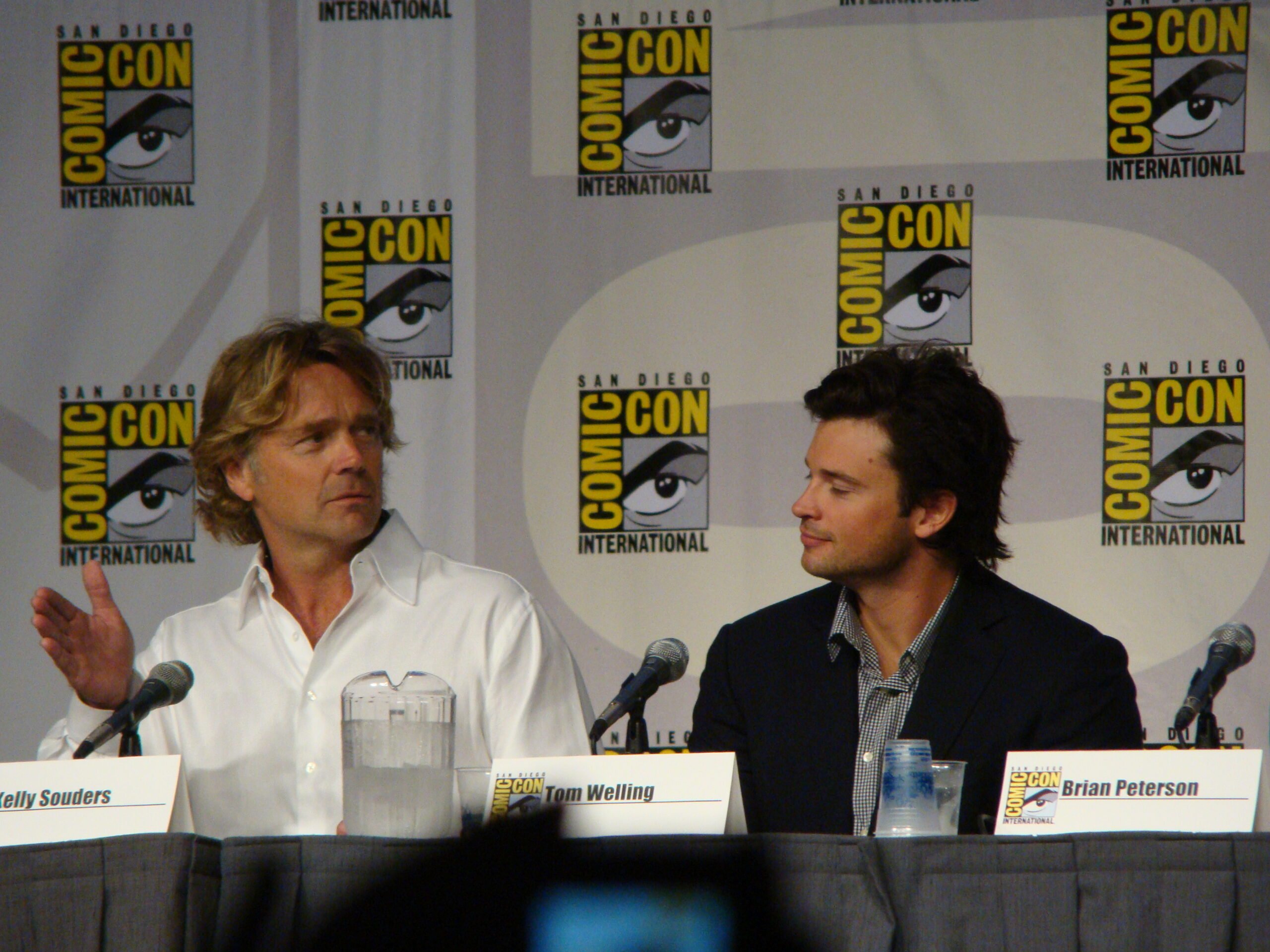 Hurricane Ida stormed into Louisiana over the weekend, devastating everything in its path, including John Schneider’s home and studio in Holden.

Schneider’s rep said that the actor was not present at his house when the storm hit because he was helping organize Middle Tennessee flood relief in Nashville.

Schneider and his wife, Alicia, said that they would stop by Holden to see the damage but head back to Nashville as soon as they were able.

Nashville publicist Brian Mayes shared a photo of Schneider’s studio from the road and used it as an opportunity to express his support of Schneider and his wife for their help in the flood relief efforts.

The 61-year-old actor responded: “Thanks Brian. We are headed back and seem to be the only ones on the road. I’m get a real look at the damage to mom’s house in the morning and then head back to TN to continue flood relief. All people and pups are good. May have a ‘Hurricane Sale at Miss Shirley’s!’ Soon!”

Thanks Brian. We are headed back and seem to be the only ones on the road. I’m get a real look at the damage to mom’s house in the morning and then head back to TN to continue flood relief. All people and pups are good. May have a “Hurricane Sale at Miss Shirley’s!” Soon! https://t.co/H9hU0cDE6D

According to Fox News, flooding destroyed many items in Schneider’s Holden home in a storm from 2016.

Fox News reported: “In the flood, the actor lost personal items, masters of unfinished film projects, and memorabilia from his time in the film industry.”

So far, one person has died due to Hurricane Ida, and millions were left without electricity.

Please join Movieguide® in praying for the people affected by both Hurricane Ida and the flooding in Tennessee.

SWITCHED is a family-friendly, faith-based comedy available on digital and Video on Demand. Cassandra Evans and Katie Sharp are as different as it gets. Cassandra is an unpopular, musically gifted church girl. Katie is a popular social media influencer with no consideration for others. One day while at school, Katie dumps spoiled milk onto Cassandra and films it. Katie’s video goes viral, which hurts Cassandra. That night Cassandra prays that Katie one day will learn to walk in her shoes. To Cassandra’s surprise, her prayers get answered the next day when she and Katie switch bodies.

SWITCHED is entertaining and heartfelt, with good acting. It has a strong Christian, moral worldview where characters discuss biblical principles and repent of poor behavior. One character turns from her disbelief in God and utters a prayer at the end. A Kairos Prize winner, SWITCHED also shows that social media can be both used and abused, even by parents. The movie communicates that kindness and treating others the way you want to be treated is the best policy, especially online. There’s almost no objectionable content in SWITCHED.