POWER RANGERS Would’ve Been Successful If It Had Been Rated PG, According to Director 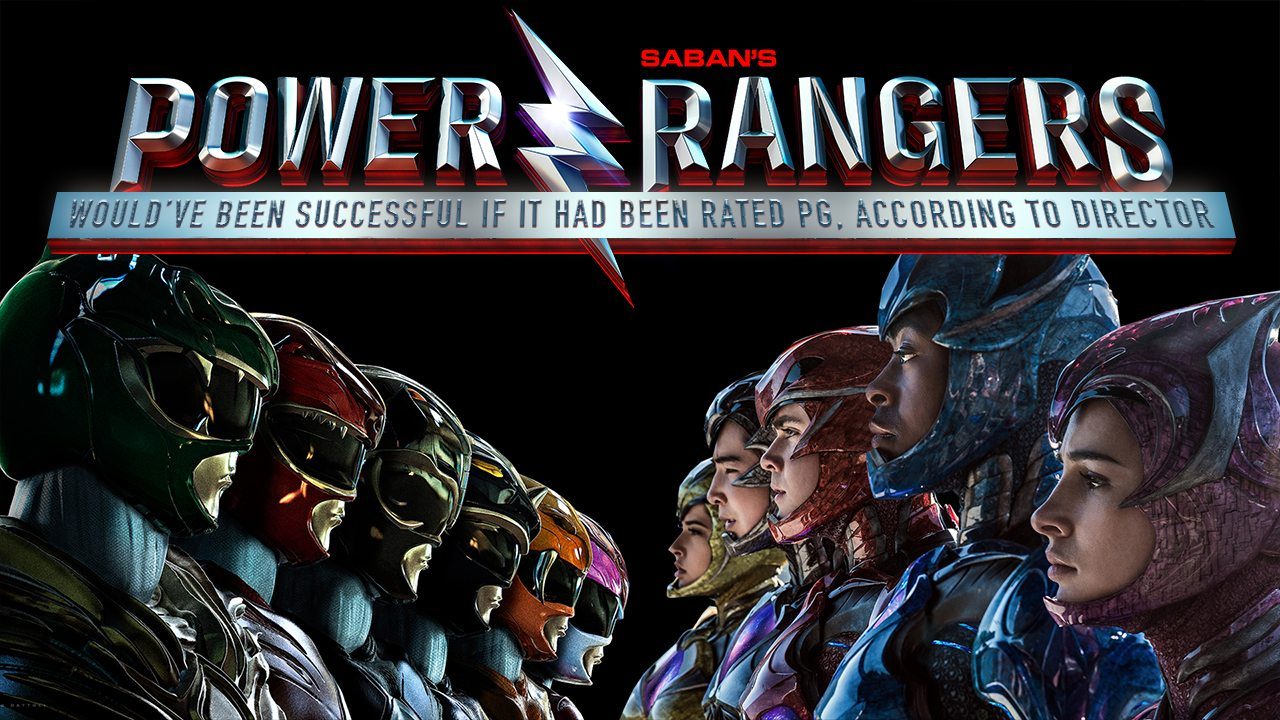 The attempted reboot of the POWER RANGERS franchise had many people excited, but clearly not enough, as the movie only grossed $140 million worldwide. Not near enough to even break even financially.

In a recent interview with ScreenRant, Director Dean Israelite said that the movie’s box office failure can largely be blamed on that fact that the movie was PG-13, and not PG, scaring away a lot of potential parents who might’ve taken their kids.

Israelite said, “There’s been market studies on it, and the findings have been that if the movie were rated PG (I don’t want to go into the specific numbers), but if the movie had been rated PG, there would have been more traffic.”

Movieguide® has been providing these studios and filmmakers with annual reports that prove this very thing and could’ve earned Lionsgate a whole lot more money.

“We did a lot of preview screenings, and to me, it felt like a 7-year-old might be scared, but in a good way,” Israelite continued. “They liked that they were scared of Rita, but they still came out of the movie enjoying it, they liked what was going on. I think we really tread that line well, so it was disappointing that parents didn’t know that they could take their kids to it.”

What Israelite fails to see is that it wasn’t simply the violence that kept parents away, but also the light sexual innuendoes, political correctness and grim backstories for many of the characters. Too many filmmakers try to push the line, thinking that that’s the only way to draw millennials, but time and time again, what’s proven is that good storytelling with broad audience appeal and family-friendly content is the key to successful movies.

While POWER RANGERS couldn’t sell as a movie, the merchandising gave Hasbro record sales, leaving the possibility of a sequel even though the movie failed at the box office. Maybe next time they’ll learn the lesson.