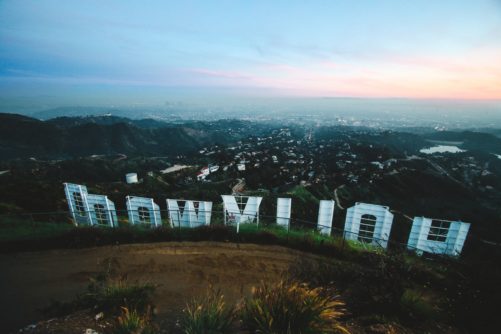 Metaxas made the case that in the 1960s people were so excited and optimistic about finding life on other planets that billions were spent trying to listen for communication from extraterrestrial beings. Back in those days, Carl Sagan declared life possible on all planets with the right kind of star who were positioned the right distance from that star. The estimation was that there could be 100,000,000,000,000,000,000,000 possible planets with life.

What’s happened since then is that scientists have found many more requirements for a planet to have life. Each requirement drastically reduces the probability of life on other planets. Now, Metaxas reports, the probability is zero: sorry, Star Wars.

The costly SETI (Search for Extraterrestrial Intelligence) Program was defunded by Congress in 1993 after nearly 30 years of the sounds of silence. Metaxas didn’t even mention what science has been learning about the origin of life. The requirements for the creation of a single simple living cell are growing at a rapid pace. The probability of cells self-generating have dropped far below zero. It’s just not possible. Cells are incredibly complex. Charles Darwin had no idea how complex cells were when he wrote the Origin of the Species. Darwin fans have been working futilely to retain any credibility for his ideas. There was Neo-Darwinism and now post-Darwinism clinging to the hope someone, someday can explain the spontaneous origin of a single cell.

Somehow Hollywood, along with textbook writers, seem to have missed out on these scientific awakenings. There is a reformation coming that reaches FAR beyond religion.

The recent scientific awakening is not being well received by academia, government, the media, or industry. It’s offensive to those in power.

If science points to the existence of God all the godlessness on earth suddenly looks like godlessness. It looks evil. It looks detrimental. To pretend that God does not exist and that human beings are justified doing anything they please looks ridiculous. Massive libraries of movies promoting godlessness look as stupid as maps of a flat earth.

Some scientists have put their 93 Theses on the door (like Luther), and they’re being blasted by those who hate the truth.

The reformation underway now is not doctrine based. It’s scientific truth based. As it spreads, there will be greater and greater demand for education and entertainment that honors God’s role in the universe. There will be conflict and persecution, but truth has a way of winning. When truth comes to light, lies look more and more foolish. Lies get harder and harder to defend when truth becomes available.