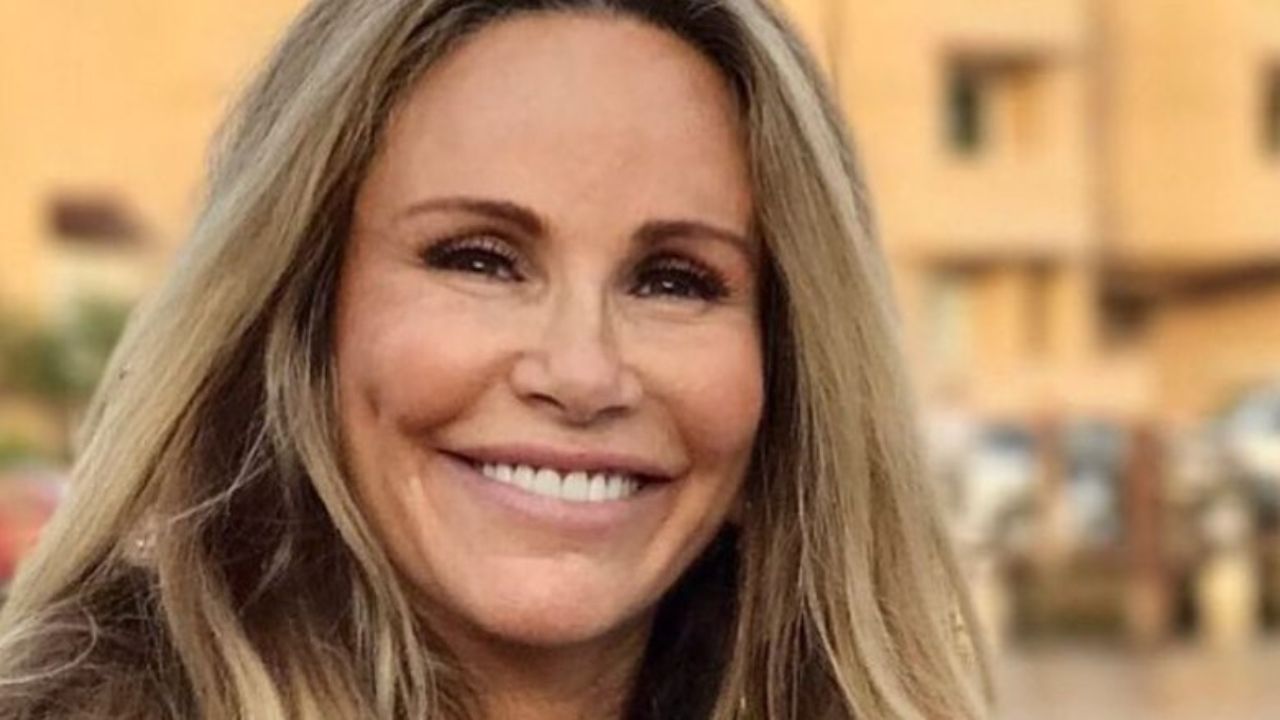 “When you get the news, it sort of opens up the emotions again but not nearly as overwhelming as it was with the initial news,” her brother, Jordan Kitaen, told Fox News. “As it relates to the actual manner of death (natural), it’s comforting to know that she went quickly, we believe, and that there was no trauma, that she didn’t suffer, and that there was no intention and there was no accident.”

He added: “The lack of suffering, the quick nature of it all, and the lack of intent, I think those are things we thought we knew but it’s just good to get them verified. I think there’s a peaceful closure to that facet of her death.”

Jordan previously told the outlet that he witnessed to her before her untimely death in May.

“To me, my faith is central to who I am. I’ve always felt that that’s what’s always gotten me through difficult times. I’ve always felt like that would be a huge help in [Tawny’s given name] Julie’s life to have a more robust spiritual connection,” Jordan told Fox News.

Despite Tawny’s attendance at recovery meetings, Jordan pushed her to take her faith a step further.

“I told Julie she can’t do it on her own, none of us can,” Jordan recalled. “She’s been in recovery before so she knew the concept of a higher power. I told her, ‘The higher power thing is awesome, but give it some substance. You can have an intimate relationship with Him if you so choose or you can reject Him and embrace the world and all of its disappointments.’

“I think she was actually growing in that area. I think she just ran out of time,” Jordan continued. “Or maybe not. You never know what kind of transformation happens in someone’s heart.”

Kitaen was a popular music video star in the 1980s. She also had roles in BACHELOR PARTY, THE PERILS OF GWINDOLINE, and Kevin Sorbo’s HERCULES.