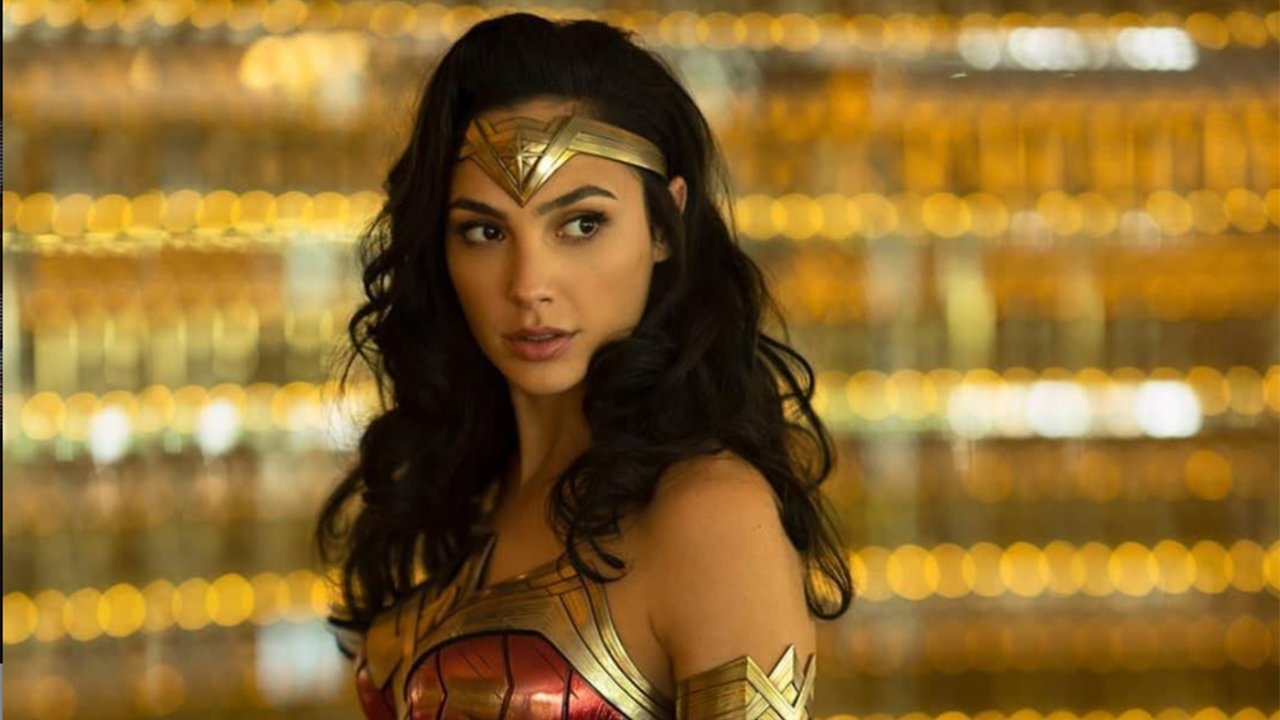 WONDER WOMAN 1984 opened to $16.7 million in December 2020, an abysmal performance that Jenkins credits to its simultaneous release on HBO Max. WONDER WOMAN 1984 was also selected as one of Movieguide®’s Best Movies for Mature Audiences earlier this year.

“It was the best choice in a bunch of bad choices at the moment,” Jenkins said. “It was detrimental to the movie, I knew that could have happened. I don’t think it plays the same on streaming, ever. I’m not a fan of day-and-date and I hope to avoid it forever.

“I make movies for the big-screen experience,” she added.

Jenkins also noted that while she would partner with a streaming service for a TV show, she believes that studios should show movies in theaters.

“I like working with Netflix for television, I wouldn’t make a movie there or any streaming service with those terms,” Jenkins said. “It’s hard to market a movie when it has a limited run.”

Earlier in the panel, Paramount Domestic Distribution Boss Chris Aronson discussed how to get more people in theaters and how ticket sales are different between live sports and the theatrical experience.

“I think it’s a fallacy comparing going to the movies to live sporting events. Live sporting events are a once-only experience,” Aronson said. “That experience quality should be the same. You can’t compare the price of movie tickets to a NFL or NBA game.”

“Pricing is an issue in our business. If we simply rely on large format (pricing), attendance will continue to go down and down,” continued Aronson. “We need to figure out how more people can go to the movies.”