Behind the Scenes of GUARDIANS OF THE GALAXY VOL. 2 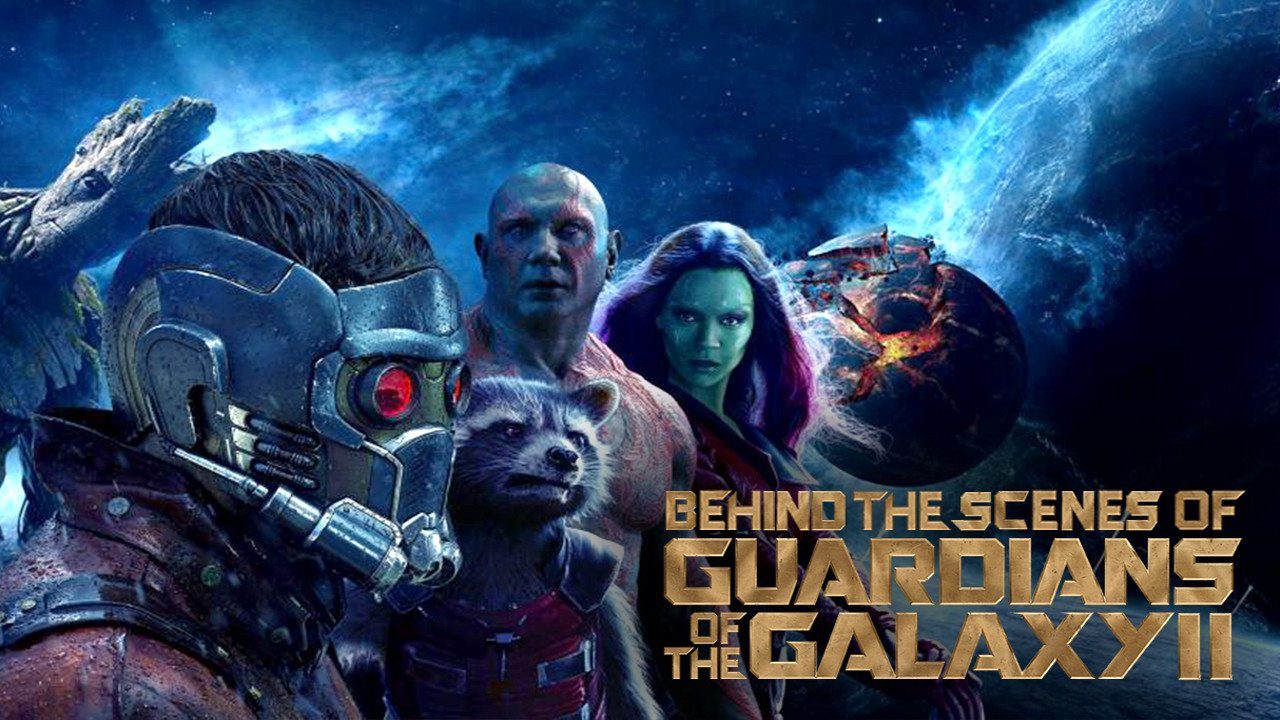 Behind the Scenes of GUARDIANS OF THE GALAXY VOL. 2

Movieguide® had the chance to attend the GUARDIANS OF THE GALAXY VOL 2. press junket at the London Hotel in Beverly Hills, California to hear from many of the cast members, producer Kevin Feige, and Writer/Director James Gunn.

A few of the many a-listers in attendance included the star of the series Chris Pratt, and newcomers to the Marvel Cinematic Universe, Kurt Russell and Sylvester Stallone. Russell plays Pratt’s father in this sequel.

Pratt spoke about what it was like to meet and work with Russell, an actor Pratt has always admired:

Russell, who hadn’t seen the first GUARDIANS OF THE GALAXY when he was handed the script, admitted he isn’t much of a “moviegoer,” but said, “When I saw the movie, I immediately started getting it, and I immediately wanted to do it.”

Movieguide® asked Chris Pratt about the movie’s theme of fatherhood, which is very pertinent to the story it tells.

Pratt said what he brought in from his personal experience as a father was “not so much in my relationship as a child to a parent, but as a parent to a child [in his relationship with Baby Groot]. With the character of Groot, who’s this vulnerable little guy, when he climbs up on Quill’s lap in the end, and asks for the music, and I’m listening to the song, and I’m reflecting upon the relationship I had with the man who raised me, it’s in that moment I realize that I’ve now entered the chapter of my life where I’m going to be the man who’s raising somebody. I have to make some choices on how I’m going to be. I think that’s sort of the journey that every parent will take when they have a kid.”

Much of the junket involved cast members such as Karen Gillan and Zoe Saldana discussing their extensive makeup process for their characters, or their favorite scenes in the sequel.

Stallone was asked if there was a TANGO & CASH reunion between himself and Kurt Russell, to which he jokingly (or seriously) replied, “I can’t stand Kurt Russell. . . I lobbied to stay out of his scenes.”

While Stallone’s role in the movie is small, he also stated that he was interested in the mythology of comic book characters, and joked that working on the movie “got me out of the house with my three daughters; that’s why I gave him [Producer Kevin Feige] my salary back.”

Read the full review of GUARDIANS OF THE GALAXY VOL. 2 here.