Hollywood Star Celebrates Birthday By Getting Baptized, Rededicating Her Life to Christ 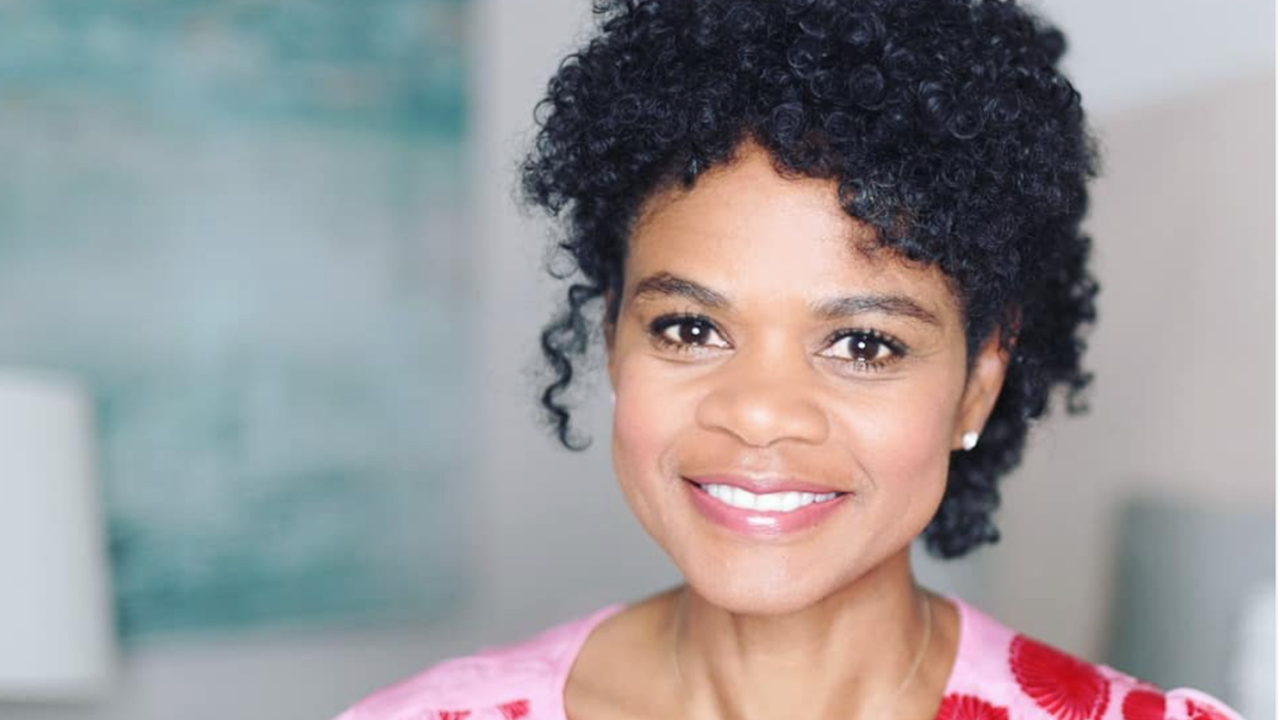 Hollywood Star Celebrates Birthday By Getting Baptized, Rededicating Her Life to Christ

Hollywood actress Kimberly Elise, known most recently for her role in 2019’s AD ASTRA, celebrated her 54th birthday by rededicating her life to Christ.

“Today is my birthday. I mean that literally, 54 years ago, my mother gave birth to me after a long, hard labor (thank you Mom). And spiritually, YHWH has given me a new birth. Though I was first baptized when I was 16 years old, and it was beautiful and powerful as the Holy Spirit filled me, there is something extraordinarily profound to so consciously give one’s life to the Lord at my age,” Elise wrote on Instagram.

Elise said that she became a Christian as a teenager but felt like her career and her walk with Christ took separate paths.

“After I was baptized at 16, I, like many #Christian teens, wandered back into the world. But the Holy Spirit never left me,” the four-time NAACP Image Awards winner said. “Though I didn’t always make the best choices over all these years, the Holy Spirit kept a hedge of protection around me to keep me from falling too, too far astray.”

“And God continuously blessed me greatly in spite of my errors (He will achieve His purpose no matter what!)” Elise added. “In 2019, YHWH said enough wandering daughter time to come home, and Jesus rescued me.”

In 2019, Elise said that she submitted her life over to Christ and has not looked back.

“Since that time, the Holy Spirit has done a fast and deep work on me — I had a lot of catching up to do!” Elise said.

She added: “So all these years later, He has wiped the slate, restored what the locust ate and made me like 16 again. Hallelujah! God is faithful and true. Though we may stray, He is long-suffering and gives us many chances to come home. I am so grateful I took His offer and I’m so grateful to have such a loving, forgiving Savior as Yahshua Hamashiach.”

Elise concluded her testimony with a call to her half a million followers to find rest in Jesus.

“If you don’t know Jesus, seek Him before it’s too late and there are no more chances, believe, repent and surrender to Him. If you knew Him once but lost your way, repent, call out to Him — He wants you to come home too,” Elise said.

AD ASTRA was honored at the 2019 Movieguide® Awards as one of the Top Ten Best Movies for Mature Audiences.