How God Reconnected Phil Robertson and His Long-Lost Daughter 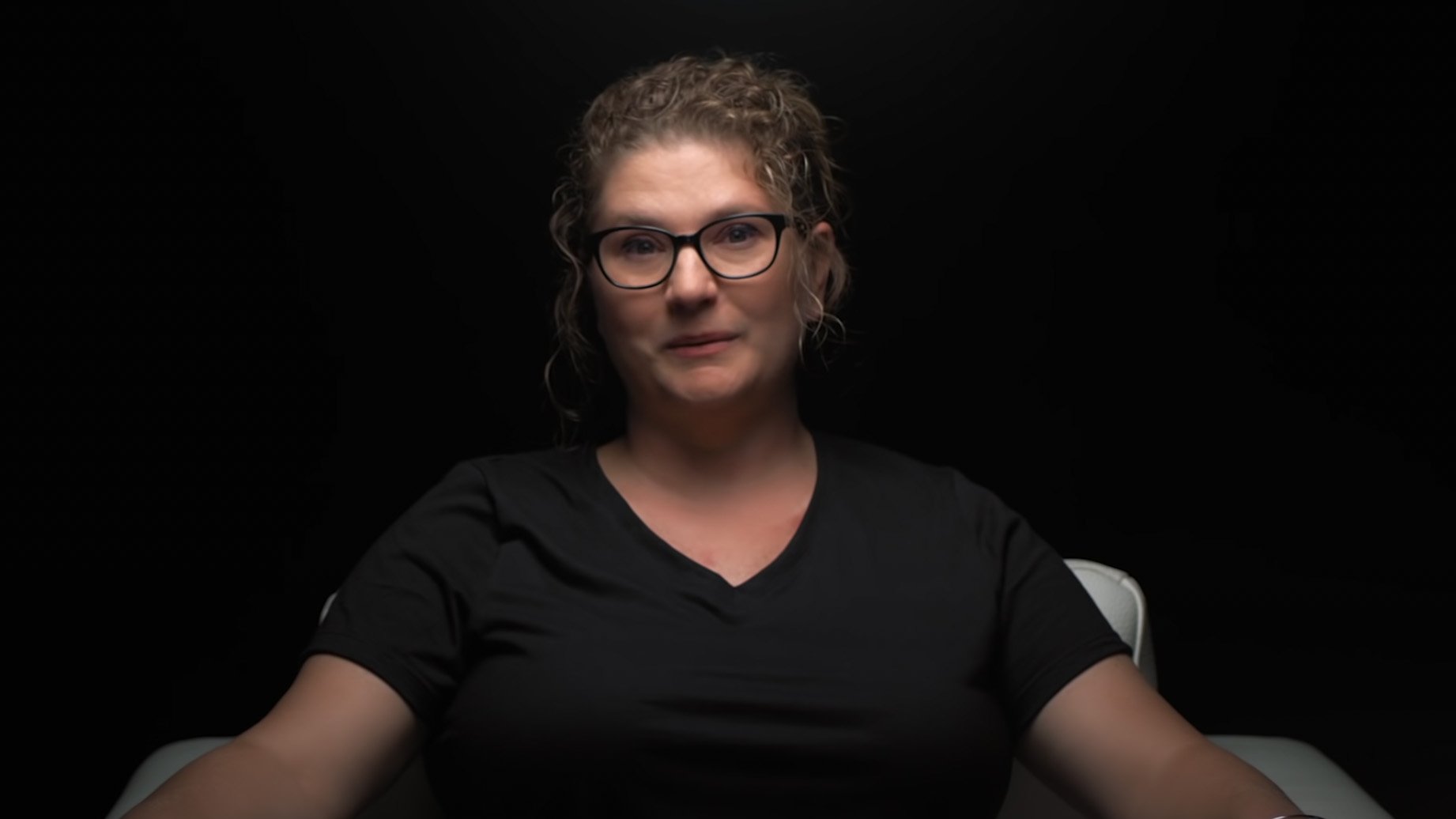 How God Reconnected Phil Robertson and His Long-Lost Daughter

In chapter 7 of I Am Second’s new YouTube series, DYSFUNCTION TO DYNASTY, the Robertsons recall the miraculous meeting between Phil and his long-lost daughter, Phyllis.

“Here’s a new story that many haven’t heard before. It centers on one woman having to question,’Are the people in my family really my family?’ This is the unexpected story of Phyllis, and this is her chapter in our journey from Dysfunction to Dynasty,” the video description reads.

Phil Robertson, and his wife, Miss Kay, are candid about their testimonies and how they came to Christ. The faith journey took longer for Phil than Miss Kay. However, the DUCK DYNASTY patriarch remembers when God redeemed him and reunited the Robertson family.

But Miss Kay revealed that Phil’s life of sin before his salvation could affect their family later down the road.

In 2018, Phyllis discovered that she was related to the now famous Phil Robertson.

“I always had this sense of maybe something is different about me,” Phyllis said. “Somewhat in my looks, a lot in how I acted. We looked at the DNA matches and my sister shows up as being a half sibling. So that’s when I knew for sure that my dad that I thought was my dad, that I shared with my brother and sister all my life, was not really my dad.”

After talking to her mother, Phyllis confirmed that Phil Robertson was her biological dad. Although anxious about her newfound connection, Phyllis knew she wanted to meet him.

“I kind of felt a lot of anxiety, I was not sure what to do,” Phyllis said while attending one of Phil’s sermons with her husband. “I saw Jase, and I’m like well, I took a deep breath, you know, I’m just going to do it. I’m just going to walk up to him. And I did.”

“I said, ‘Hey, I have this letter, would you please give it to your dad? It means a lot to me.’ And he’s like, ‘Sure, sure.’ And I saw him put it in his bag and I thought well, I think that letter might get to him,” she added.

Alan Robertson, the eldest of Phil’s sons, was the first to look into the possibility of his dad having a daughter.

“The first time I found out about our daughter, was Alan came down and he said, ‘I’ve researched it, I’ve known about it a month and now it’s time to tell ya’ll,'” Phil recalled.

Individually, Phil and Phyllis got DNA confirmation that they were father and daughter.

“So we flew down and arrived at the Monroe Airport and walked off the plane, I was nervous. And [Al’s wife] Lisa spotted me before I spotted her, and I looked at her and I will never forget the look on her face, it was just this… It’s more like I remember how it felt than what she said,” Phyllis said. “It just, it felt like a belonging and that being accepted and… It felt like coming home. We met Al, he was outside with the vehicle and we both were just tearing up. It was just kind of like an odd moment like this is, you know, this is my brother who I’ve never met, and he’s always been my brother, but I didn’t know it.”

Phil added: “I put my hands on her face and I looked into her eyes to see if I could see a little of me in there. And I did, and I thought, welcome aboard. A daughter I didn’t know I had. She was lost, but now she’s found.”

Although Phyllis was nervous to talk with her biological father, she said she immediately felt loved.

“We went to the living room and sat down in the couch together just he and I And we started just visiting and he was asking me questions, and I asked him questions,” Phyllis said. “They’d warned me that he isn’t very nurturing, but I never felt that. From the very beginning I thought he was very loving, very kind. And so that was great moment where we just sat on that couch and just visited just the two of us.”

She continued: “There were a lot of moments in my life where I had to think about who is God my Father? because my dad who raised me, he didn’t parent. Sometimes I feel like I even had to take care of him, to come back around and find out that my real dad is very competent, intelligent, loves Jesus, can recite scripture verbatim.

“To find that out it has helped me view God the Father as more competent knowing that I can be, maybe try to be less in control myself and allow God to be more in control and that does bring me comfort,” Phyllis said.

Phil recognized God’s sovereignty in the situation and His power to use anything for His glory.

“We welcomed her with open arms and here we are,” Phil said. “You say, well, it was, her life was caused from a sinful act. That is correct. But we know that in all things God works for the good of those who love him and are called according to his purpose,” Phil said.

Watch the whole story below!