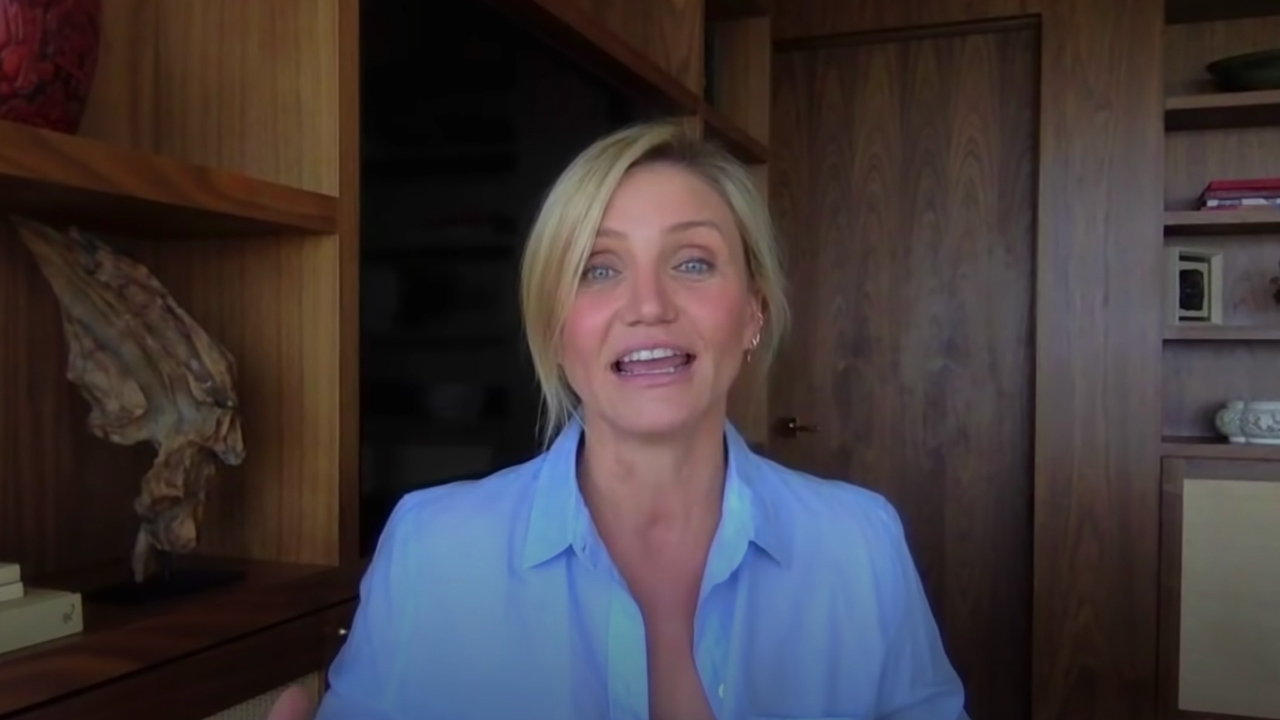 Hollywood actress Cameron Diaz, known for her roles in SHREK and 2014’s ANNIE, revealed that her time away from the big-screen will continue now that she is a mother.

Diaz, who last appeared in a movie seven years ago, said that becoming a mother changed her perspective on her career in Hollywood.

“Will, I ever make a movie again? I’m not looking to, but will I? I don’t know. I have no idea. Maybe. Never say never,” Diaz said on the radio show QUARANTINED WITH BRUCE. “But I couldn’t imagine being a mom now where I’m at as a mother, with my child at her first year, to have to be on a movie set that takes 14 hours, 16 hours of my day away from my child.”

“I just feel so blessed that I get to be here now with my child and, you know, get to be the mother that I get to be,” Diaz said. “It’s such a blessing, it’s completely privileged, and I’m just really, really grateful.”

Diaz is not the only celebrity to have shifted their priority after having a child.  Singer Katy Perry previously shared how her daughter “changed her life.”

“She changed my life and still continues to change my life,” Perry reflected in an Instagram story. “I think that you realize that when you become a mother… you just have to focus on being a mom. And it’s not because you don’t love other people, it’s not because of anything besides you just want to be a great mom.”

Perry noted that her relationship with her daughter has become even more important to her than her successful music career.

“So a lot of stuff falls away when you become a mom and it is the best job in the world,” Perry said. “I highly recommend it when you’re ready.”