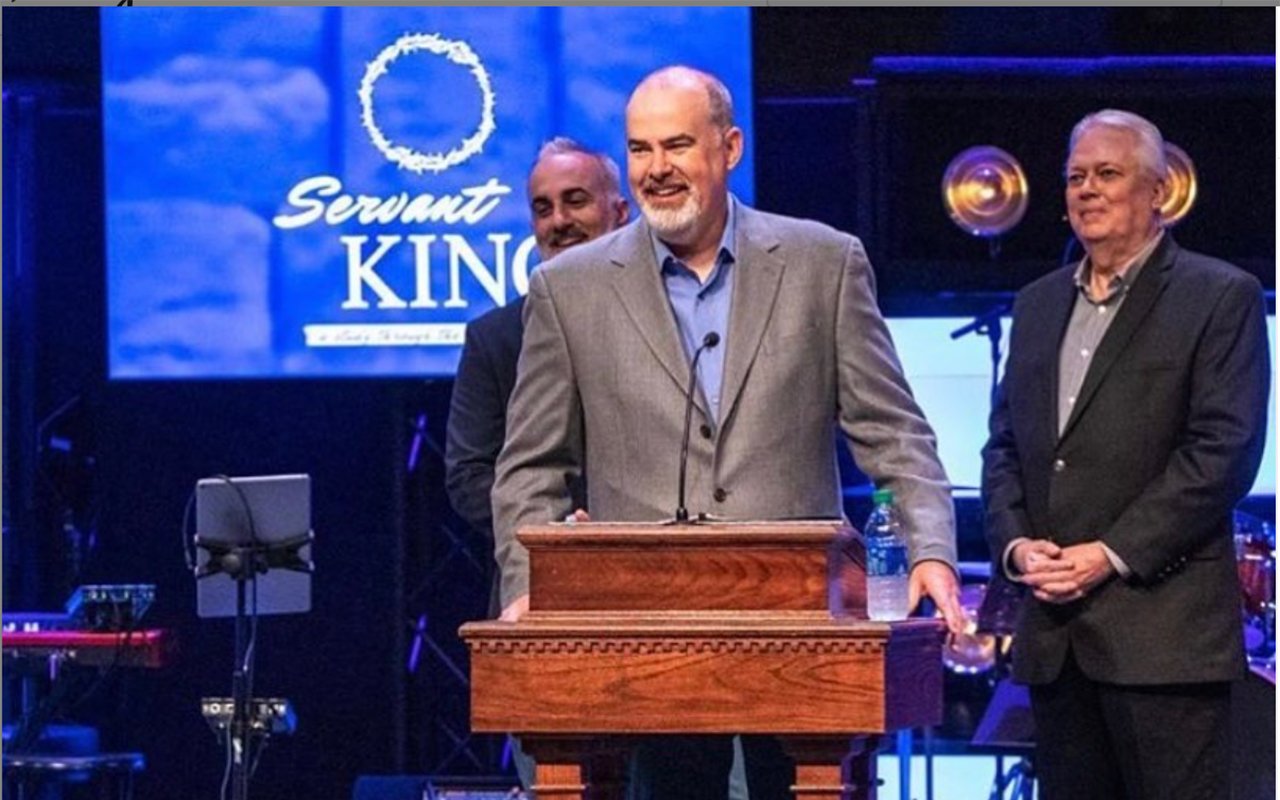 Award-winning directors Alex and Stephen Kendrick, known for movies like FIREPROOF and FACING THE GIANTS, plan to re-release their blockbuster movie COURAGEOUS with new scenes and a new ending.

COURAGEOUS is the fourth movie from Sherwood Pictures, who scheduled the movie’s second release for next year in theaters. The Kendrick Brothers announced the news via Facebook.

“BIG NEWS! It was exciting to share with our Sherwood church family that COURAGEOUS the movie will have new scenes inserted and be re-released in theaters next year. We now will get to see what happens to many of the character ten years later! It’s a new ending with a few surprises! More details coming soon,” The Kendrick Brothers shared on Facebook.

COURAGEOUS, initially released in 2011, grossed an impressive total of $35.2 million at the box office, which far surpassed their $2 million budget.

The faith-based movie follows Sheriff’s deputy Adam Mitchell (Alex Kendrick) who “endures a terrible personal tragedy that causes him to question what is really important to him. Taking comfort in his religion, Adam vows to become a better parent to his teenage son (Rusty Martin), and convinces his friends on the force to sign a pledge that they will all strive to become better Christians and better parents,” according to the synopsis.

Alex Kendrick received The Grace Prize® for Most Inspiring Performance in Movies at the Movieguide® Awards in 2011 for his performance in COURAGEOUS.

During the 28th annual Movieguide® Awards earlier this year, Alex Kendrick revealed the plans to release another movie in 2021.

“We are shooting a movie this summer,” the actor told The Christian Post in an interview at the awards.

“We’re very excited about that and it’s a true story and it’s going to grab your heart. We love it!” Kendrick said.

“We normally do write our own movies but this one was so powerful when we read it and we saw how it was very timely for today’s culture,” Kendrick added.

COURAGEOUS may do for fatherhood what FIREPROOF did for marriage. It has some extremely poignant, heart-wrenching moments. In fact, this is not a three hankie movie, but a whole box of hankies movie. Wisely, the powerful poignant moments are mixed with some of the funniest moments you’ll ever see. There are scenes with witty dialogue that are absolutely hilarious, as well as terrific physical comedy.

It was exciting to share with our church that Courageous the movie will have new scenes inserted and rereleased in theaters next year. We now will get to see what happens to each character ten years later! It’s a new ending with a few surprises! More details coming soon.