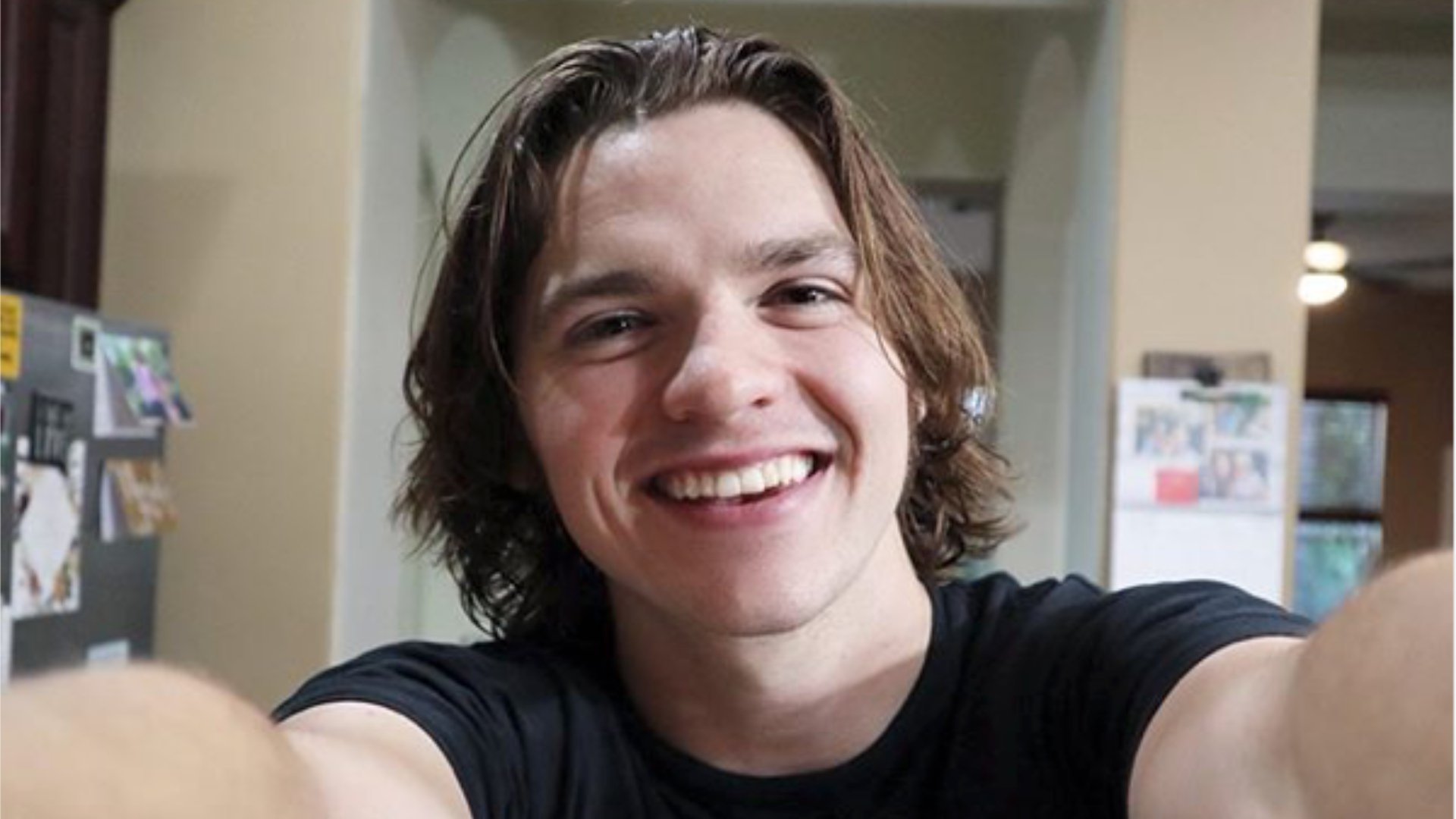 Joel Courtney, who’s set to portray Pastor Greg Laurie in the upcoming movie JESUS REVOLUTION, can’t wait to work alongside one of his favorite comedians.

“Jim Gaffigan is gonna be one of the lead characters across from me. I’m so excited to work with him. He’s one of my favorite stand-up comedians of all time,” Courtney said with a huge smile on his face.

“It’s going to be such an honor and just a great time to work in such a fun story with counterculture and learning about life and decisions and personality and faith,” Courtney said.

“We’re a little postponed as are most things with Hollywood as of right now, but yeah we’re moving forward,” he said.

His co-star in THE KISSING BOOTH franchise Joey King, who was also in the interview, said happily, “I’m so proud of you!” referring to Courtney’s new role.

Although it doesn’t sound like the movie has started filming yet due to the coronavirus, Movieguide® previously reported the casting news of Courtney and Gaffigan.

“This is a distinctly American story of rebirth,” Gaffigan said of the movie. “The late 1960s and early 1970s were a time when spirituality was on the wane, leaving a lot of people searching for answers in other places. I’m excited to play a pastor who helped make a home for the people most desperate for those answers and built a congregation – a coming together of people – to make something greater than themselves.”

THE CASE FOR CHRIST’s Jon Gunn will direct the movie with Jon Erwin writing the script.

The movie will make its way to the big screen by way of Lionsgate and Kingdom Story Company, with the Erwin brothers and Kevin Downes producing, and Jerilyn Esquibel co-producing.