Netflix’s THE CROWN to End After Fifth Season 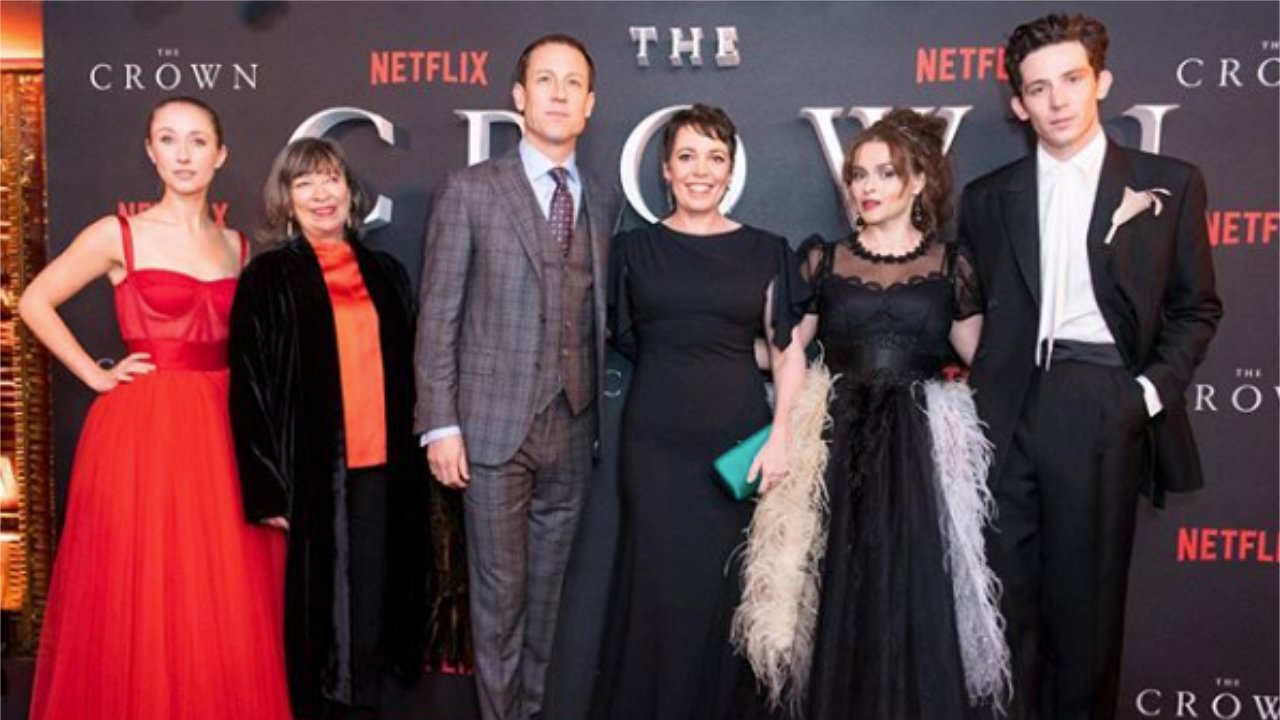 Netflix’s THE CROWN to End After Fifth Season

The hit Netflix original series THE CROWN is coming to an end sooner than expected.

Showrunner and creator Peter Morgan had expected the series about the British royal family to continue on six seasons. However, in the midst of the Prince Harry and Meghan Markle drama, Morgan said it is the “perfect time and place to stop.”

Every two seasons, THE CROWN has recast its characters to go along with the change of decades, and the fifth and final season will be no different. Popular British actress Imelda Staunton (DOWNTON ABBEY) will be the last to portray Queen Elizabeth II.

“Imelda is an astonishing talent and will be a fantastic successor,” said Morgan.

Staunton wears the crown after Olivia Coleman and Claire Foy.

“I have loved watching The Crown from the very start,” said Staunton.

“As an actor it was a joy to see how both Claire Foy and Olivia Colman brought something special and unique to Peter Morgan’s scripts. I am genuinely honored to be joining such an exceptional creative team and to be taking The Crown to its conclusion.”

Netflix’s VP of original content, Cindy Holland, said this when asked about the shows ending:

“It’s a stunning example of award-winning entertainment, created in the U.K. and loved by millions of fans around the world. I fully support Peter Morgan’s creative decision and am excited to see how he, Imelda Staunton and the cast and crew of season five, bring this landmark series to a fitting and spectacular end.”

THE CROWN has been nominated for many awards over its three-season run. It won a Golden Globe for best TV drama while both Foy and Colman have won best actress Globes for their portrayals of Queen Elizabeth II. Foy also won back-to-back SAG Awards for her performance while John Lithgow took home one SAG Award for his portrayal of Winston Churchill.