Why the Movieguide® Awards Matter For Your Family 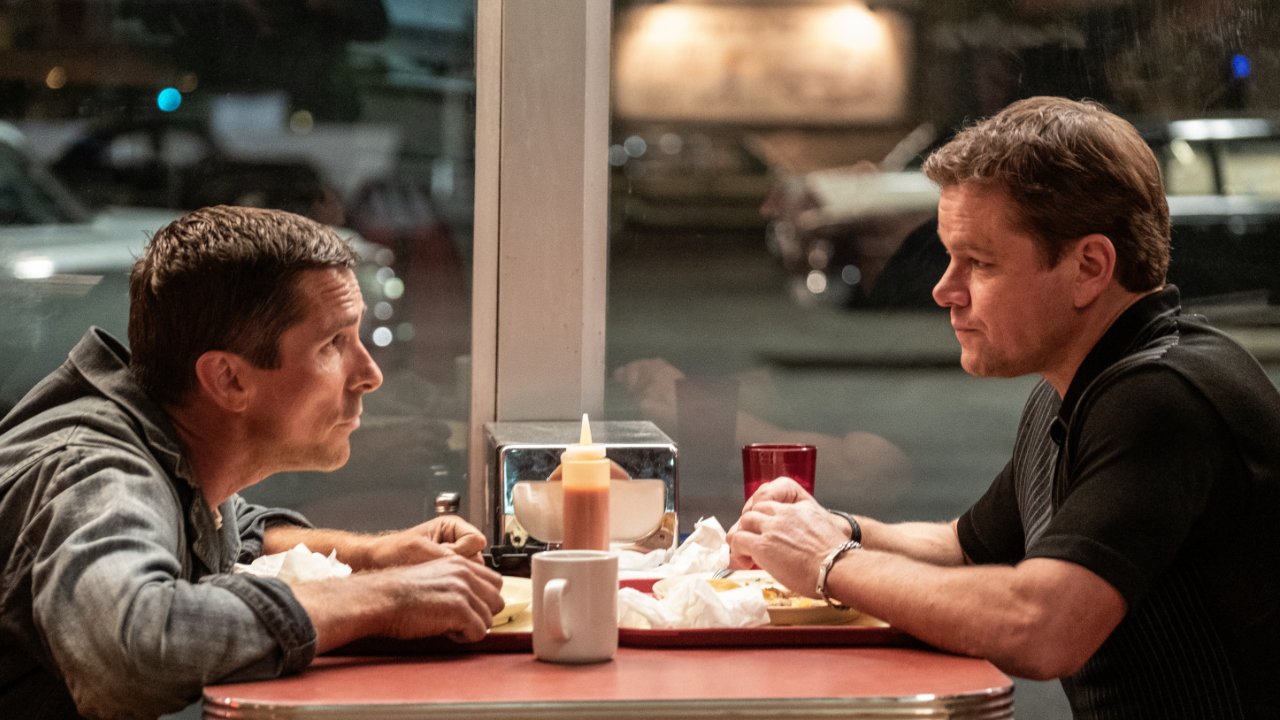 Movieguide® prides itself in honoring movies that have faith content and show people of all ages the power of the gospel through entertainment.

Movieguide® strives to recognize the good in Hollywood. The Movieguide Awards honor the best family-friendly and mature audience movies and television shows of the past year.

While other award shows highlight movies that critics like, the Movieguide® Awards celebrates movies fit for your family. Each movie is carefully analyzed for worldview, using over 150 different criterion including language, violence, sexual content, nudity, alcohol, drug use, smoking and more.

This means that when you read our reviews, you’re getting the whole picture, not just a single critic’s opinion.

Through the years, our analysis has shown that family-friendly content earns more money at the box office.

The movies below are just some of the most uplifting, powerful, morally sound from the past year.

BREAKTHROUGH showed audiences that miracles do in fact happen.

TOY STORY 4 showed audiences the power of friendship and love.

AD ASTRA showed audiences the beauty of God’s creation and the power of self-sacrifice.

Beyond the power of the good stories, Movieguide® saw amazing growth in box office numbers for family-friendly, faith-based movies.

AVENGERS ENDGAME made $2 billion at the worldwide box office, BREAKTHROUGH made $50 million and THE LION KING (2019) made $1.6 billion.

These numbers prove that Movieguide®’s mission to bring more family-friendly content to your screens is working in Hollywood.

Movieguide® exists to honor the good, true and beautiful movies on the big screen. We also exist to encourage Hollywood to move in a direction where all movies have content that is positive and uplifting because those movies make the most money at the box office.

HOW TO TRAIN YOUR DRAGON: THE HIDDEN WORLD

THE LEAST OF THESE: THE GRAHAM STAINES STORY