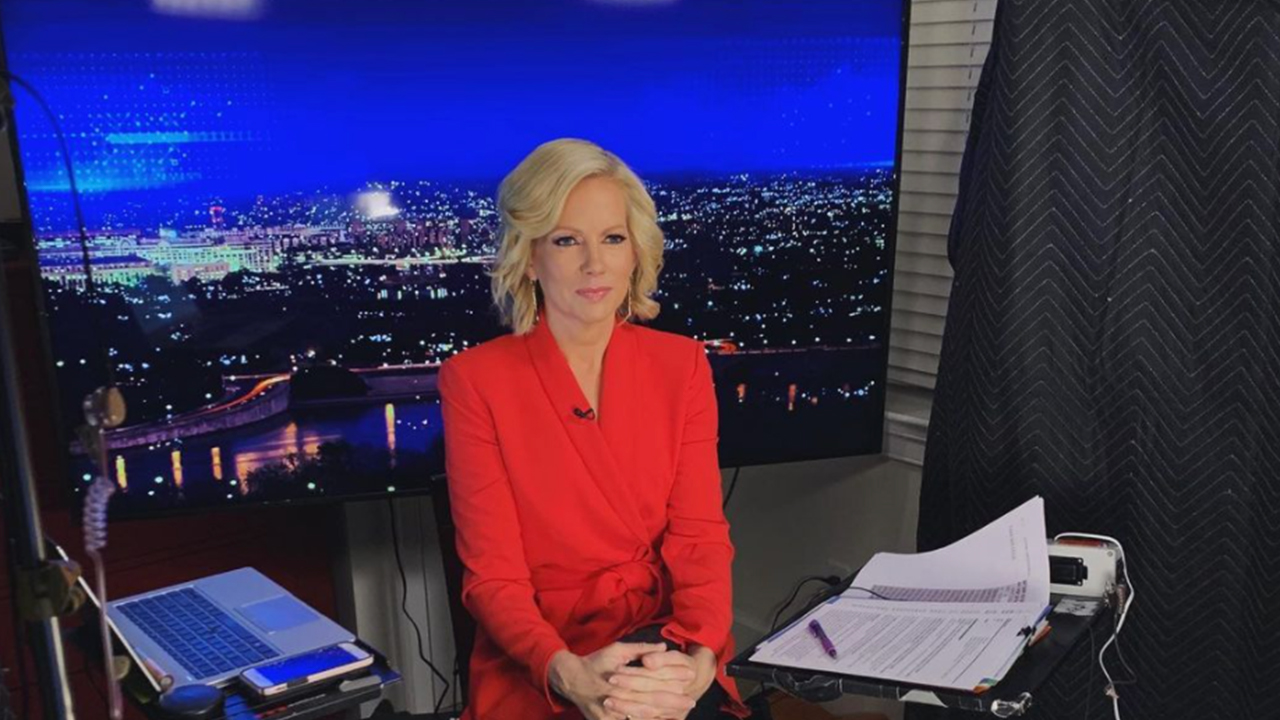 Shannon Bream, the host of FOX News @ Night, shared how her new book “The Women of the Bible Speak: The Wisdom of 16 Women and their Lessons for Today” highlights the timeless truths of God’s Word.

“For me, my faith is the center of my life,” Bream told FOX News Rundown host Dave Anthony. “So to dig into the stories that I’ve heard growing up in church and Sunday school, to really dig into these women’s lives, I learned so much. So it’s really one of those books, whether you’re a person of faith or not, I think there will be all kinds of new things to discover, as I certainly did.”

Bream noted that despite the gap of time between the women of the Bible and women today, the truth remains relevant.

“It was really inspired because these women face problems, even though their lives were 1000s of years ago, things that are very much real-world, 2021 problems,” Bream said. “You see how they work through them and how they rely on faith. And some of them get off track and come up with other plans that are not in line with what God had planned. But even in that, what I love is that He was able to use their missteps just like He can for us now. We all get off track and off path sometimes, but there’s still good that can come from that. And I saw that in these women’s stories.”

She continued: “Of course, people are familiar with Mary, the mother of Jesus and maybe Queen Esther. But there’s so many stories here of women who really rose to the occasion, they found courage, they found faith and I thought, ‘I love that these stories are there, but if people don’t know them and can’t be challenged and encouraged by them, we need to get them out there.'”

“There are so many women in this book, who are outcasts, but Christ reaches out to them regardless,” Bream explained. “He didn’t follow the rules of the day. If He saw women in need or people who were outcasts, He reached out to them. And I think He does that for all of us today.”

Bream also noted how God used the least likely people for His good purposes—a theme that remains true for both the woman and the men of the Bible.

“I think people need to know that just like the men in the Bible, the women of the Bible are not sanitized,” Bream said. “Queen Esther and Rahab, who was known as a prostitute, they both were critical in moments to save the entire nation of Israel, the people of the Jewish nation.”

Bream added: “I love that there’s that parallel. their lives couldn’t have been more different. But both of them were called to step up in this moment, to have extreme courage and to risk their own lives to save the entire nation. It doesn’t matter what your background is, where you come from, if you’re royalty, or if you’re somebody who would be considered an outcast… you can still be used by God. And I love that about their two stories.”

Bream hopes that her book will encourage people to see that God uses today’s trials and burdens in the same way He used them in the Bible: to strengthen human faith.

“I’m hoping that they’ll see these women shared common burdens. They were betrayed, they dealt with heartache, and infertility, maybe dealt with loss, and I think that so many of those emotions are common to today,” Bream said. “But we see that there was always God weaving something through their stories, some of them that may have taken years, some of them, the fruition of the promises may not have been till centuries later, they may not have even lived to see it. But in so many of these cases, we see the women crying out to God in pain and saying, I’ve nowhere else to go.”

Bream continued: “I’m hoping that through these pages, [readers will] be encouraged to see how, in their deepest sorrow, God was there with these women. And He lifted them up, and he walked them through really dark valleys. And I think we all have moments like that. And certainly, this last year has really exacerbated that for a lot of folks.”

Read Also: Shannon Bream: People Are ‘Looking to Faith,’ ‘Deepening’ Their Faith Amid the Pandemic