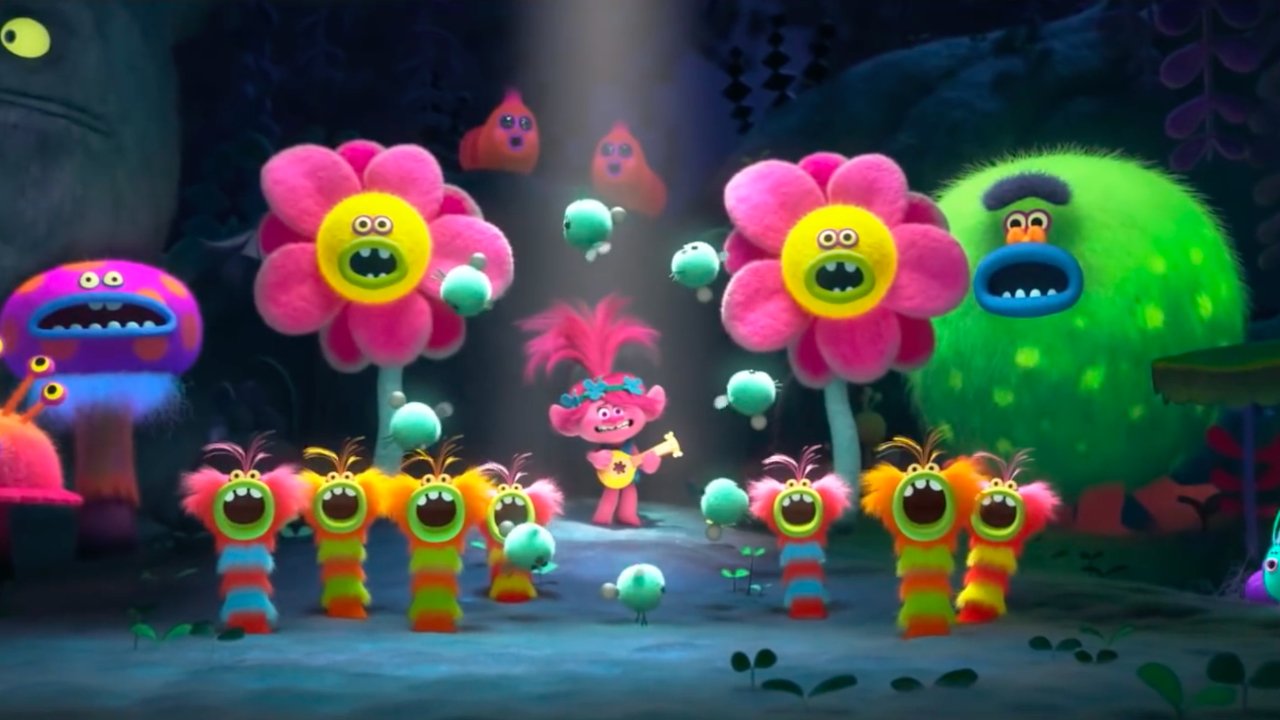 Amidst the chaos of the Coronavirus, studios are breaking the theatrical window and releasing movies still in theaters to video on demand (VOD) for rent and purchase.

Warner Brothers and STX followed suit and announced BIRDS OF PREY and THE GENTLEMEN will hit VOD services on March 24 for purchase, according to the Hollywood Reporter.

Finally, Sony Columbia Pictures released a statement that BLOODSHOT, which just debuted in theaters March 13, will be available for digital purchase on March 24 as well.

“This is a unique and exceedingly rare circumstance where theaters have been required to close nationwide for the greater good and Bloodshot is abruptly unavailable in any medium. Audiences will now have the chance to own Bloodshot right away and see it at home, where we are all spending more time. We are confident that — like other businesses hit hard by the virus — movie theaters will bounce back strongly, and we will be there to support them.”

According to Deadline, DreamWorks Animation also announced that upcoming family flick TROLLS WORLD TOUR, which is set to open April 10 in North America, will go to streaming day-and-date.

This means the movie will be available in homes as well as on the big screen the same day it hits theaters.

“Given the rapidly evolving and unprecedented changes to consumers’ daily lives during this difficult time, the company felt that now was the right time to provide this option in the home as well as in theaters. NBCUniversal will continue to evaluate the environment as conditions evolve and will determine the best distribution strategy in each market when the current unique situation changes.”

“Universal Pictures has a broad and diverse range of movies with 2020 being no exception. Rather than delaying these films or releasing them into a challenged distribution landscape, we wanted to provide an option for people to view these titles in the home that is both accessible and affordable. We hope and believe that people will still go to the movies in theaters where available, but we understand that for people in different areas of the world that is increasingly becoming less possible.”

These early releases are a way for the studios to help combat lost revenue at the box office from theater closures and social distancing polices.