Transcending the Limits of Science: Evidence for the Existence of God 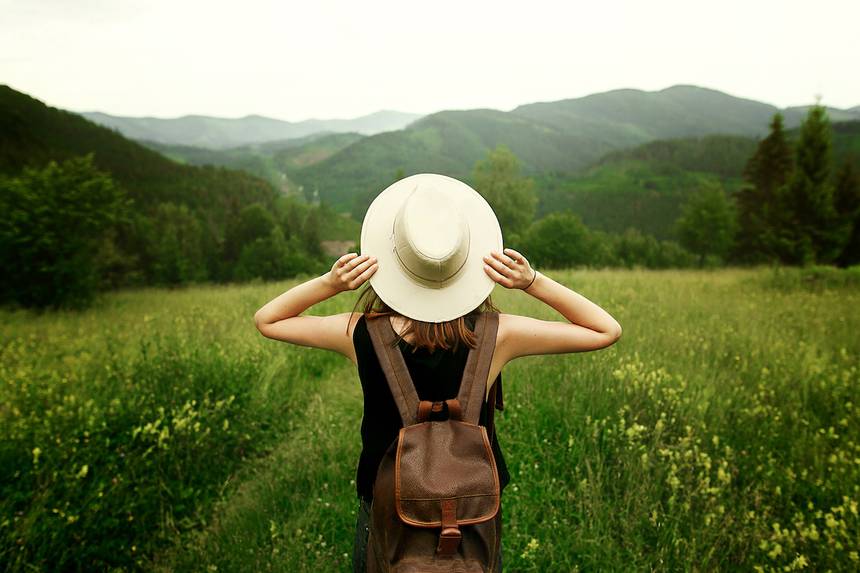 Transcending the Limits of Science:

Evidence for the Existence of God

J.P. Moreland, distinguished professor of philosophy, thoroughly debunks the idea that science is the best or only way to discover knowledge or truth in his brilliant new book SCIENTISM AND SECULARISM:  LEARNING TO RESPOND TO A DANGEROUS IDEOLOGY. Moreland rightly notes that such an idea is itself not an act of science, but an act of philosophy. Therefore, it’s actually self-contradictory and, therefore, false. Sadly, though, this idea has gained widespread acceptance in society, even though it’s irrational and factually false.

One of the most important parts of Dr. Moreland’s book is Chapter 12, where he lists five things science can’t explain but Christianity can:

In his discussion of these five things, Dr. Moreland notes that we know the universe had a beginning, that the beginning was caused, that the cause was personal because it must be timeless as well as immaterial (or non-physical) and have genuine free will. He adds that science presupposes the fundamental laws of nature, but that these laws are best explained by the existence of a necessary personal being with genuine free will who decides what those laws will be. This personal being has so fine-tuned the physical traits of the universe and the fundamental laws of nature that they are actually and precisely designed to create life, including living human beings capable of doing scientific experiments and other activities to discover knowledge and truth.

Finally, science can’t explain the existence of objective rational or moral laws such as the law of non-contradiction or laws against the murder and torture of babies because science can only describe physical things and physical laws of nature. Science can’t tell us by itself how to think or how to behave. Nor can it tell us how rational or moral values came to be, and how to judge them.

Science is not an airtight compartment isolated from other fields like philosophy, theology, history, law, ethics, etc. It exists in a continuity that overlaps. Furthermore, science can’t use the scientific method, which is primarily empirical, to test the rational truth of the scientific method. No, the scientific method must be rationally justified and confirmed by philosophy and even by theology, by the systematic study of the intellectual and supernatural (or metaphysical) foundations of all knowledge.

SCIENTISM AND SECULARISM by J.P. Moreland is a great place to start that systematic study.