Will The Next INDIANA JONES Movie Be Pro-Family and Anti-Communist? 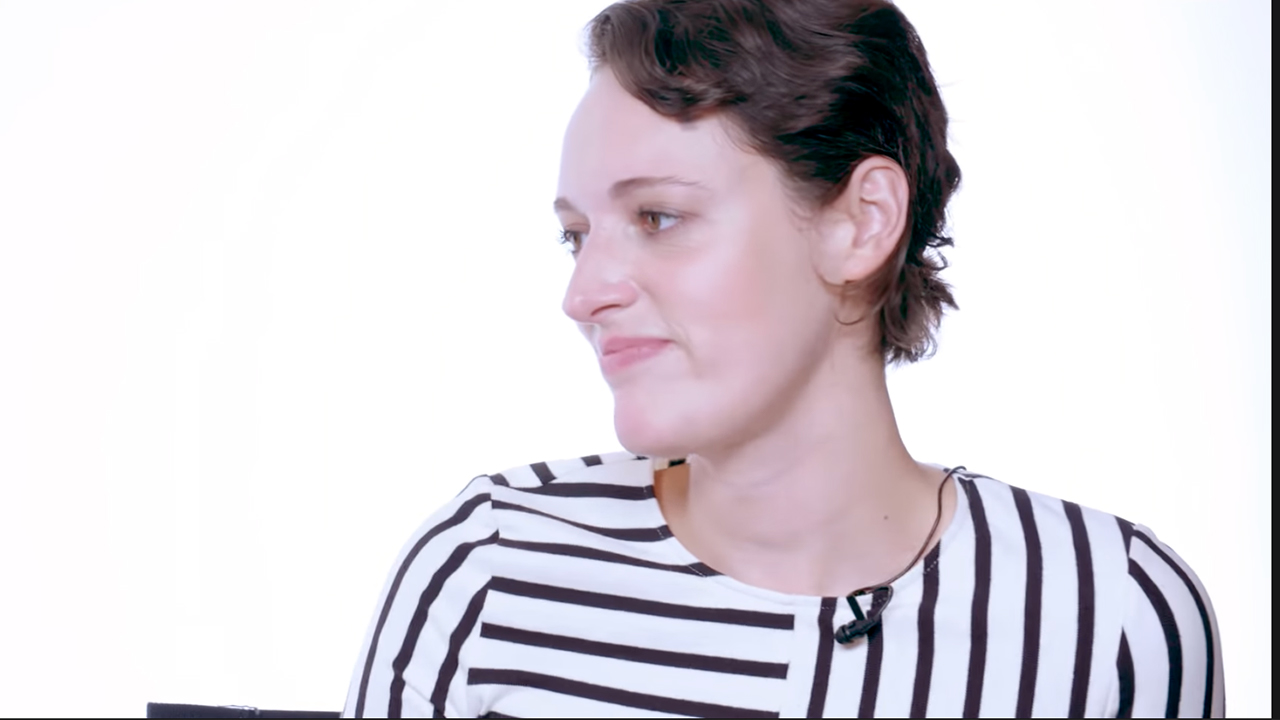 Will The Next INDIANA JONES Movie Be Pro-Family and Anti-Communist?

Lucasfilm announced that Waller-Bridge will join the cast of the fifth movie in the INDIANA JONES franchise that has yet to be titled.

Director James Mangold, known for Oscar-winning FORD V FERARI and Marvel’s LOGAN, will take over for Steven Spielberg for the fifth installation. Spielberg will produce the movie, and iconic composer John Williams will also return.

“I’m thrilled to be starting a new adventure, collaborating with a dream team of all-time great filmmakers,” Mangold said in a statement. “Steven, Harrison, Kathy, Frank, and John are all artistic heroes of mine. When you add Phoebe, a dazzling actor, brilliant creative voice and the chemistry she will undoubtedly bring to our set, I can’t help but feel as lucky as Indiana Jones himself.”

The INDIANA JONES franchise is one of the most popular in Hollywood history, grossing $279 million at the box office across four films.

Movieguide® previously noted how the moral lessons often found in INDIANA JONES is the reason for the wide success.

For just a couple of the best examples, Dr. Baehr cited SPIDER-MAN 3 and INDIANA JONES AND THE KINGDOM OF THE CRYSTAL SKULL, both of which actually made it into the Top 10 Movies Overseas in 2006-2008.

“SPIDER-MAN 3 has a very strong Christian worldview with very strong redemptive themes, where the hero goes in repentance to the foot of the Cross to shed his sins,” Dr. Baehr explained. “The new INDIANA JONES movie shows the hero rejecting the evil tyranny and mind control of Communism and ends with a brief church wedding scene that quotes the words of Jesus Christ in Matthew 19 and Verse 24 of Chapter Two of the Book of Genesis in the Old Testament!”

A portion of the review for INDIANA JONES AND THE KINGDOM OF THE CRYSTAL SKULL reads:

INDIANA JONES AND THE KINGDOM OF THE CRYSTAL SKULL starts off with a literal bang and hardly lets up. This time, Indiana Jones is up against some ruthless Russian Communists, led by the beautiful but deadly Irina Spalko. With the help of his old flame Marion and her rebellious son, Mutt, Indy fights the Russians to return a mysterious crystal skull to an ancient Mayan Temple in the Amazon. Irina believes the skull is an alien artifact with mystical powers the Communists can use to control people’s minds. They learn something quite different, but not before lots of exciting adventures.

INDIANA JONES AND THE KINGDOM OF THE CRYSTAL SKULL has chase scenes, fight scenes and close shaves galore. Steven Spielberg and his team, led by Harrison Ford, Karen Allen, Shia LaBeouf, and Cate Blanchett, provide enough spine-tingling chills, thrills and positive emotions for several movies. Best of all, they provide a very strong moral outlook that’s pro-family and anti-Communist. KINGDOM OF THE CRYSTAL SKULL includes some foul language and intense action, however. This content (and the content regarding mystical crystal skulls) merits caution and guidance for children 12 and under.

INDIANA JONES AND THE KINGDOM OF THE CRYSTAL SKULL is far from the only movie in the franchise to contain biblical elements.

According to the Movieguide® review, the story in INDIANA JONES AND THE LAST CRUSADE overtly, and frequently, shows respect for God and respect for the things He holds as important. Ultimately, it also glorifies the concept of God as well as faith, specifically faith in Jesus Christ, as well as the Biblical commandment to honor thy father and thy mother. Just as RAIDERS OF THE LOST ARK touched on the power and holiness of God, THE LAST CRUSADE touches on the power and holiness of Christ (although theologically, there are obvious holes). Those journeying to Jesus Christ come from all directions, but the journey from Christ comes from the One True God.

Due to the pandemic, Disney’s initial 2021 release date was pushed back to 2022.