CLAIRE OF THE MOON 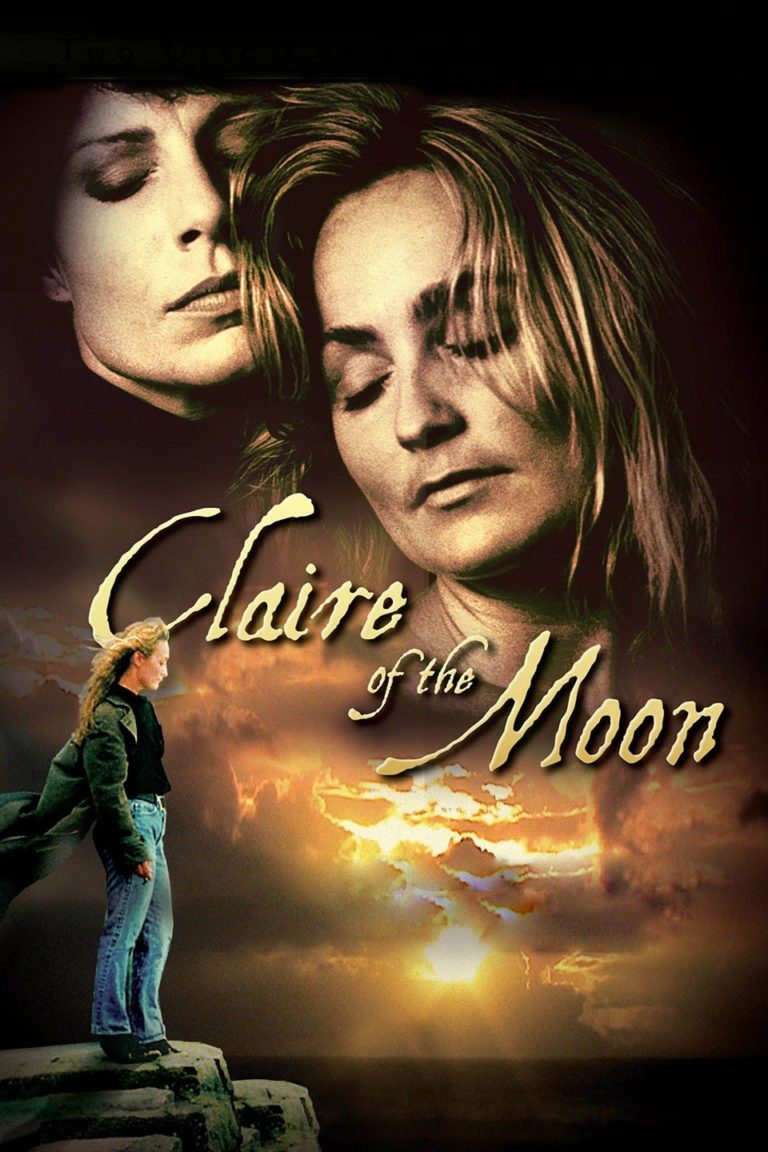 CLAIRE OF THE MOON is a heavy-handed propaganda piece, thinly veiled as a romantic drama, extoling the viewpoint that lesbianism is vastly superior to heterosexuality. Stilted dialogue and uneven acting, along with a limited distribution, fortunately will limit the dissemination of this twisted gospel to those already converted.

In CLAIRE OF THE MOON, Claire Jabrowski is an undisciplined, chain-smoking author of pop advice books whose current best-seller is called LIFE CAN RUIN YOUR HAIR. Claire goes to an all-female writer’s retreat seeking new ideas, but has difficulty getting along with her psychiatrist roommate Dr. Noel Benedict, whose even temper and meticulous lifestyle seem worlds apart from the unruly Claire. Sparks of irritation flare from the word go, but the retreat’s director Maggie, a tough, wise-cracking lesbian, insists that they work things out. Their relationship changes when Claire’s roommate announces that she is a lesbian, and Claire realizes the barrenness of her own heterosexuality. Claire and Noel begin to talk to one another, share secrets, read each other’s books, tentatively touch, and end the film with a “breakthrough” of torrid sex, and the advocation of a lesbianism/homosexual lifestyle. The romantic music and arty fade-out suggest a happy ending.

CLAIRE OF THE MOON is a heavy-handed propaganda piece, veiled as a romantic drama, but extoling lesbianism and homosexuality and showing their superiority to heterosexuality. Fortunately, the uneven acting and stilted dialogue along with limited distribution will cause this despicable film to experience an early death. This is a worst-case example of “preaching to the choir,” and only the most dedicated in the lesbian camp will find it worthwhile.