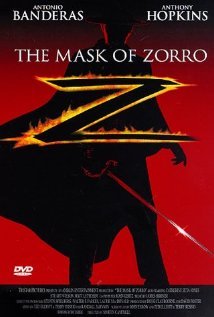 Watch THE MASK OF ZORRO: