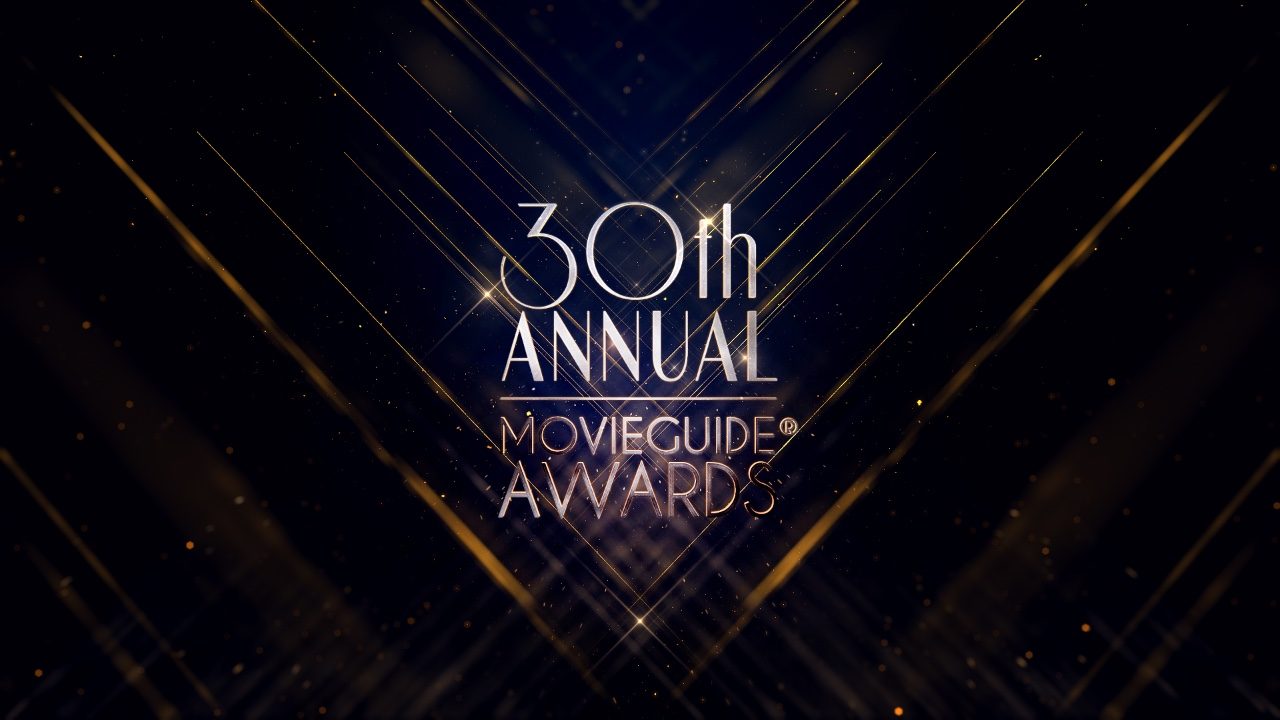 The program will focus on the very best in uplifting and encouraging entertainment from the year 2021, proving how the Good, the True and the Beautiful succeed in Hollywood and beyond.

“It’s my distinct pleasure to once again partner with the Reelz Channel to celebrate inspirational movies and television,” Movieguide® Founder and Publisher Dr. Ted Baehr says.

The program will feature exclusive interviews with some of the top producers and directors in the entertainment industry.

The categories for Movieguide® Awards include the Best Movies for Families, the Best Movies for Mature Audiences, the Epiphany Prizes® for Most Inspirational Movie and TV Program, the Faith and Freedom Award® for Promoting Positive American Values in Movies and in Television, and the Grace Prizes® for Most Inspiring Performances in Movies and Television.

Movieguide®’s Movies That Inspire will serve as the virtual Movieguide® Awards Gala. The mega event is normally held in Hollywood at the beginning of each year, bringing the biggest names in the industry to the red carpet to celebrate family values in movies and television shows.

This year is the 30th Annual Movieguide® Awards and proves just how much moviegoers value positive entertainment both on the big and small screens.

Additionally, the Movieguide® Awards Gala previously served as the opportunity to announce the Kairos Prize® Winner. This year, the announcement was virtual, as well.

OUT OF THE FLAMES by Stephanie Hutchinson was named as the $15,000 Grand Prize winner, with TRACKS IN THE SNOW by Sandi Hendrickson Esch and WATCHFUL DRAGONS by Robert Williams named as the runners up.

The Kairos Prize® is the leading scriptwriting contest for spiritually uplifting screenplays.

Movieguide®’s Movies That Inspire will honor the winner in each of these categories:

C.S. LEWIS:  THE MOST RELUCTANT CONVERT

CHRISTMAS WITH THE CHOSEN:  THE MESSENGERS

GOD’S NOT DEAD:  WE THE PEOPLE

Faith and Freedom® Award for Television

THE MYSTERIOUS BENEDICT SOCIETY:  Episodes 1.1 and 1.2

Bailee Madison for A WEEK AWAY

Jonathan Roumie for THE CHOSEN:  Episode 2.8:  “Beyond Mountains”

Bellamy Young for THE WALTONS:  HOMECOMING