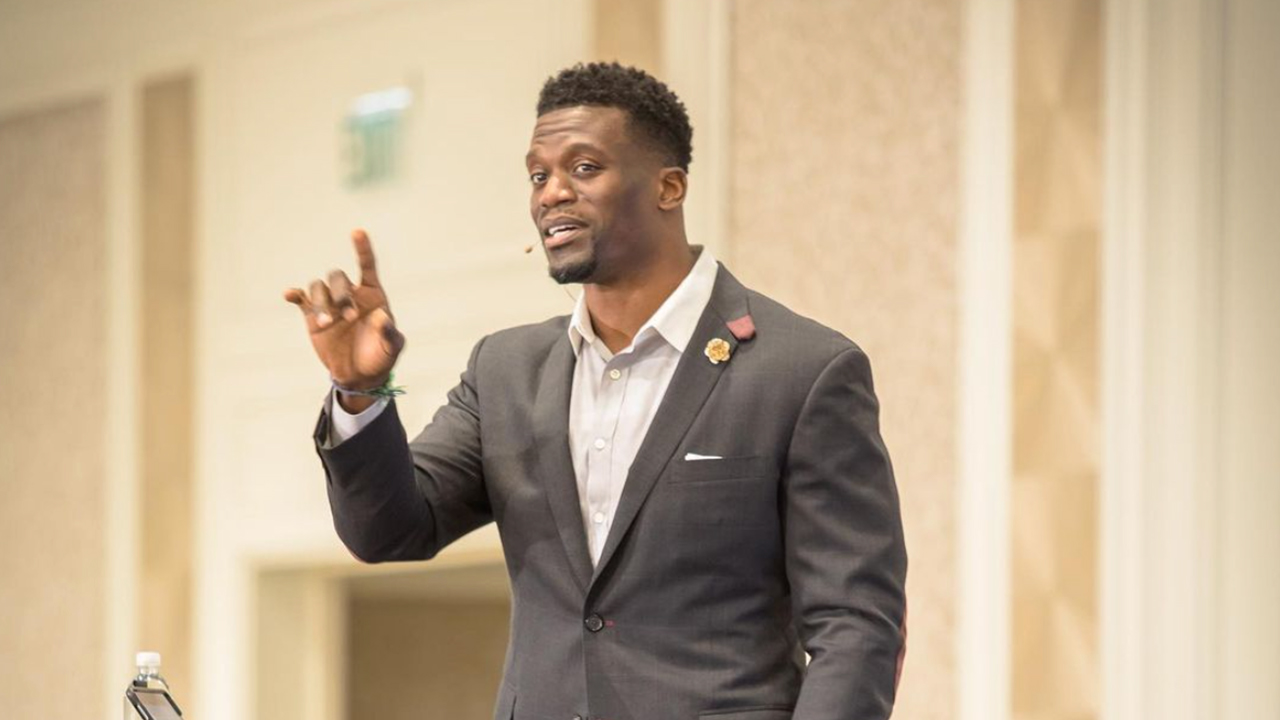 Recently, Planned Parenthood CEO Alexis McGill Johnson published an op-ed in the New York Times calling on progressives to condemn Margaret Sanger’s racism while still recognizing all she did for the feminist movement.

“Sanger remains an influential part of our history and will not be erased, but as we tell the history of Planned Parenthood’s founding, we must fully take responsibility for the harm that Sanger caused to generations of people with disabilities and Black, Latino, Asian-American, and Indigenous people,” Johnson wrote.

“We will no longer make excuses or apologize for Margaret Sanger’s actions. But we can’t simply call her racist, scrub her from our history, and move on. We must examine how we have perpetuated her harms over the last century — as an organization, an institution, and as individuals,” Johnson concludes.

“We need to talk about killing children,” Watson wrote in response to Johnson.

Johnson had announced her op-ed with a tweet that reads: “We need to talk about Margaret Sanger.”

We need to talk about killing children. https://t.co/lToPyYHi0d

Watson also responded to the article on his Facebook.

“This is well and good but it is time for Planned Parenthood to take the next step, or their denunciation of Margaret Sanger rings hollow. Whether they personally identify with Sanger’s ideology or not, they continue to carry out her mission, by serving as the leading executioner of our children. The same Sanger they claim to disavow would applaud their efforts and results, as a disproportionate percentage of Black American children have been killed in Planned Parenthood’s abortion clinics,” Watson said. “Acknowledging a racist history does not absolve them of the blood on their hands, as they continue to take full advantage of victims of the real and present racism they decry.”

Watson continued: “Quite frankly, how much of a racist or eugenicist Sanger was or wasn’t is of no real consequence right now as children die daily. The issue is that the profitability of abortion makes it a difficult cash cow to forgo. I urge Planned Parenthood to continue this ‘reckoning’, not simply by calling out racism and combating white supremacy, but by using their wealth to meet the needs of mothers and their influence to halt, not perpetuate, the ultimate goal of a eugenic agenda, extermination of an undesirable’s offspring.”

"Cancelling" people who are long-dead doesn't get you off the hook for injustice now. pic.twitter.com/acDqsiQbrF

Watson recently produced and starred in a documentary called DIVIDED HEARTS OF AMERICA.