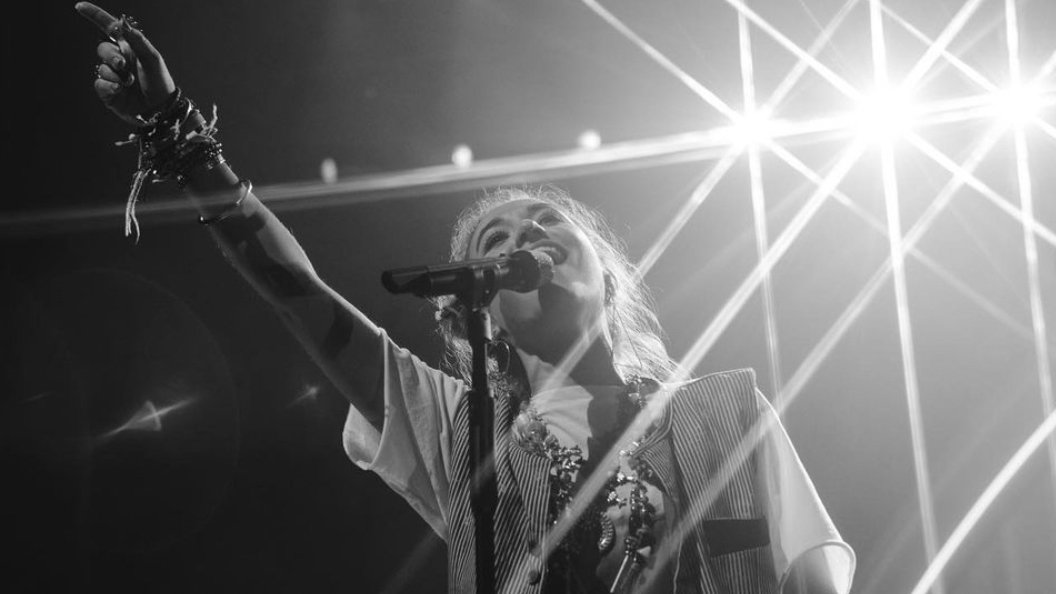 In 2018, “Look Up Child” became Daigle’s third full-length album and holds the record for most weeks at No. 1 since the list’s conception in 1980.

“It’s amazing to me, It really blows my mind,” Daigle told Billboard. “I would say I had desired that it would be successful, but to see how effective it has become has been really beautiful. The best part of that is seeing how people have used the album and how it’s walked with them through a really difficult time or beautiful season. That’s the best part of this type of an accomplishment.”

“The thing that is so special about music is that it really can be timeless. Throughout the record-making process for ‘Look Up Child,’ I remember saying I just wanted it to be a timeless body of work. I want it to be something that even in 20 years, 30 years, people can still pull up and listen to,” she added. “I think that’s the beauty of music as a whole. It can impact you in one way for a certain season or period of time, and then it can mean something completely different in seasons or years that follow.”

Daigle also said that her album has persisted due to its themes of hope and home.

“I think that’s what this record is doing for people. It’s bringing them to a place of home that they remembered back in 2018, reflecting on good memories and good moments. They’re finding a sense of home in the lyrics and in the sentiment of the record,” she said. “I feel like when tragedy strikes or when chaos strikes, it’s a beautiful thing to return home and to remind yourself that there is still good out there, and I think that’s what people are doing with this record.”

“To see these charts and to see the things that have come from the [commercial] success of this record is really beautiful because it means people are still holding onto it or finding it for the first time,” she continued.

Although COVID-19 halted Daigle’s Lauren Daigle World Tour in 2020, the new start date is set for Sept. 24 of this year.

After performing the single for multiple years, Daigle said she was excited to share the song with the public.

“I’ve been performing ‘Tremble’ for a few years now, holding on until the right moment to share it with everyone,” Daigle said. “I’ve always had a special connection with this song and have loved seeing the audience reaction every night. I cannot wait to get back to performing it this fall!”

“This is a very special moment for me,” Daigle wrote under the video of her live performance. “I’ve always had a unique connection with this song — and it’s one of my favorite moments of a live show having been performing it over the past few years. I feel like now is the perfect time to share it with you all, I hope you enjoy!! Cheers!”