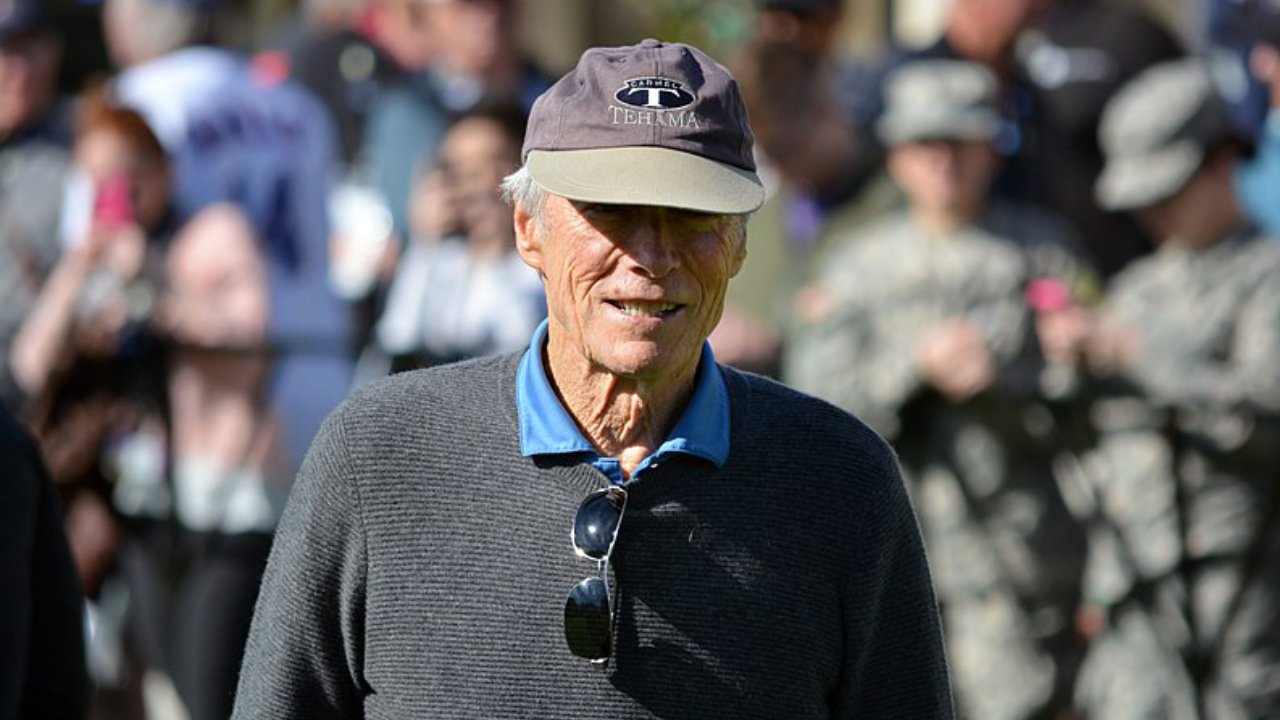 Director Clint Eastwood said the Atlanta Journal Constitution is “looking for ways to rationalize their activity,” after the newspaper threatened a defamation suit against RICHARD JEWELL.

Eastwood directed the biopic, which tells the story of Atlanta security guard Jewell who discovered a bomb at the 1996 Olympics.

According to the Movieguide® review, “The FBI comes up with a profile of a lone bomber. They recall a recent bomb case where the bomber turned out to be the man who discovered the bomb. So desperate to find the villain, they latch onto Richard as the prime suspect for the Centennial Park bombing. That same evening, an unscrupulous reporter for the Atlanta Journal Constitution seduces the FBI agent leading the case into revealing that Richard is their prime suspect.

“The same day that the story naming Richard as the prime suspect comes out, the FBI agent tricks Richard into coming down to local FBI headquarters to make a training video.”

The AJC threatened the defamation suit, claiming, “The film falsely portrays the AJC’s reporters, and Kathy Scruggs in particular, as unethical, unprofessional and reckless,” according to a letter obtained by Deadline.

“Ms. Scruggs was an experienced reporter whose methodology was professional and appropriate, in contrast to how she is portrayed in the film. She was a seasoned reporter who worked proactively within appropriate journalistic bounds. Despite the true facts, the film depicts her use of inappropriate and unprofessional reporting methods that included getting story tips from an FBI source in exchange for sexual favors. …

“That is entirely false and malicious, and it is extremely defamatory and damaging,” the letter continued.

Eastwood told reporters that the AJC is the “one group that would be sort of complexed about that whole situation because they are the ones who printed the first thing of there being a crime caused by Richard Jewell.”

The director further elaborated, “Hollywood biopics are historically under scrutiny, whether it’s the Dupont family in FOXCATCHER, whether it’s the Catholic Church in SPOTLIGHT. This is a very obvious thing that’s happening with the AJC, and we understand their plight. But,we’re telling our story. And, I think we did a really good job.”

Warner Brothers also defended the movie, telling Deadline that the movie is based on a wide range of highly credible source material.

“There is no disputing that Richard Jewell was an innocent man whose reputation and life were shredded by a miscarriage of justice,” the studio said.

“It is unfortunate and the ultimate irony that the Atlanta Journal Constitution, having been a part of the rush to judgment of Richard Jewell, is now trying to malign our filmmakers and cast. RICHARD JEWELL focuses on the real victim, seeks to tell his story, confirm his innocence and restore his name.”

“They editorialized wildly and printed assumptions as facts,” Ray said. “They compared him to noted mass murderer Wayne Williams. And, this was after he had saved hundreds of lives. Now a movie comes along 23 years later, a perfect chance for the AJC to atone for what they did to Richard and to admit to their misdeeds. And, what do they decide to do? They launch a distraction campaign. They deflect and distort. They focus solely on one single minute in a movie that’s 129 minutes long, opting to challenge one assertion in the movie rather than accepting their own role in destroying the life of a good man.

“The movie isn’t about Kathy Scruggs; it’s about the heroism and hounding of Richard Jewell, and what rushed reporting can do to an innocent man. And, by the way, I will stand by every word and assertion in the script,” Ray said.

Warner Bros. said they will fight against any suit the AJC may file.

While Movieguide® felt RICHARD JEWELL was brilliantly made, it was marred by strong, unnecessary foul language.