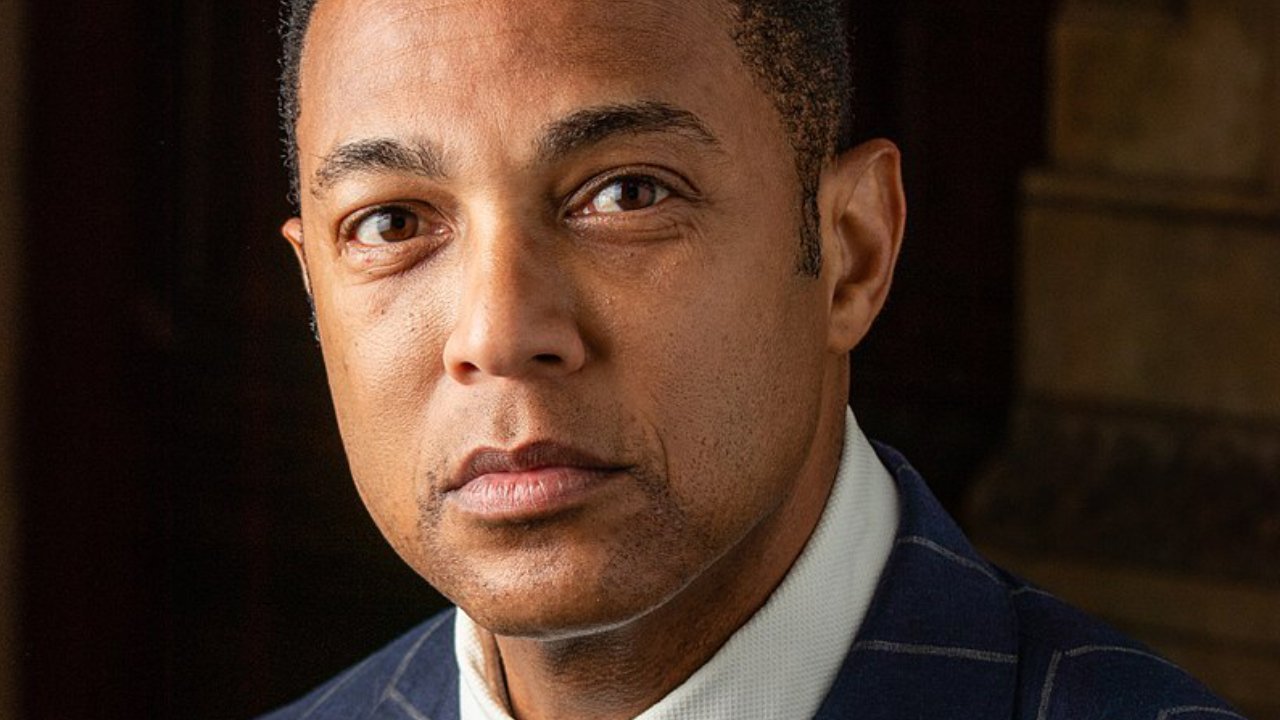 Rep. Dan Crenshaw, a Republican, called out CNN host Don Lemon’s “truly vile, but incredibly predictable comments” when the news commentator said the 75 million Americans who voted for President Donald Trump are “on the side of the Klan” and “on the Nazi side.”

Crenshaw said that while the comparison is indecent, it is not a surprise and “was always their intent” to ostracize anyone who disagrees with them politically.

This was always their intent. It’s not enough that their favorite villain is gone. Now they have to paint tens of millions of Americans as racists and bigots.

“It’s this deliberate attempt to lump together anyone who voted for Trump and the Capitol rioters that undermines the possibility of unity,” Shapiro wrote. “It also happens to be false and indecent.”

Lemon made the unfair comparison while talking with fellow CNN anchor Chris Cuomo.

Cuomo asked Lemon what he would say to conservatives who agreed with President Donald Trump’s policies but not with the Capitol Hill riots. Instead of taking the opportunity to find common ground, Lemon opted to paint all conservatives with the same brush, likening them all to Klansman and Nazis.

Even after Cuomo rephrased the question, Lemon rebuked all conservatives who voted for Trump.

Shapiro addressed the larger issue of democrats working to take down all conservatives along with Trump in a Politico article.

“My Republican sources tell me that opposition to impeachment doesn’t spring from generalized sanguinity over Trump’s behavior,” Shapiro wrote. “I’ve been receiving calls and texts for more than a week from elected Republicans heartsick over what they saw in the Capitol.”

“Opposition to impeachment comes from a deep and abiding conservative believe that members of the opposing political tribe want their destruction, not simply to punish Trump for his behavior,” Shapiro continued. “Republicans believe that Democrats and the overwhelmingly liberal media see impeachment as an attempt to cudgel them collectively by lumping them in with the Capitol rioters thanks to their support for Trump.”

Recently, the House of Representatives passed Trump’s second round of impeachment papers. However, Senate Majority Leader Mitch McConnell (R-Ky.) said that he would not address the issue until after Biden’s inauguration on Jan. 20.