Will Anthony Mackie Lift the Shield In the Upcoming CAPTAIN AMERICA 4 Movie? 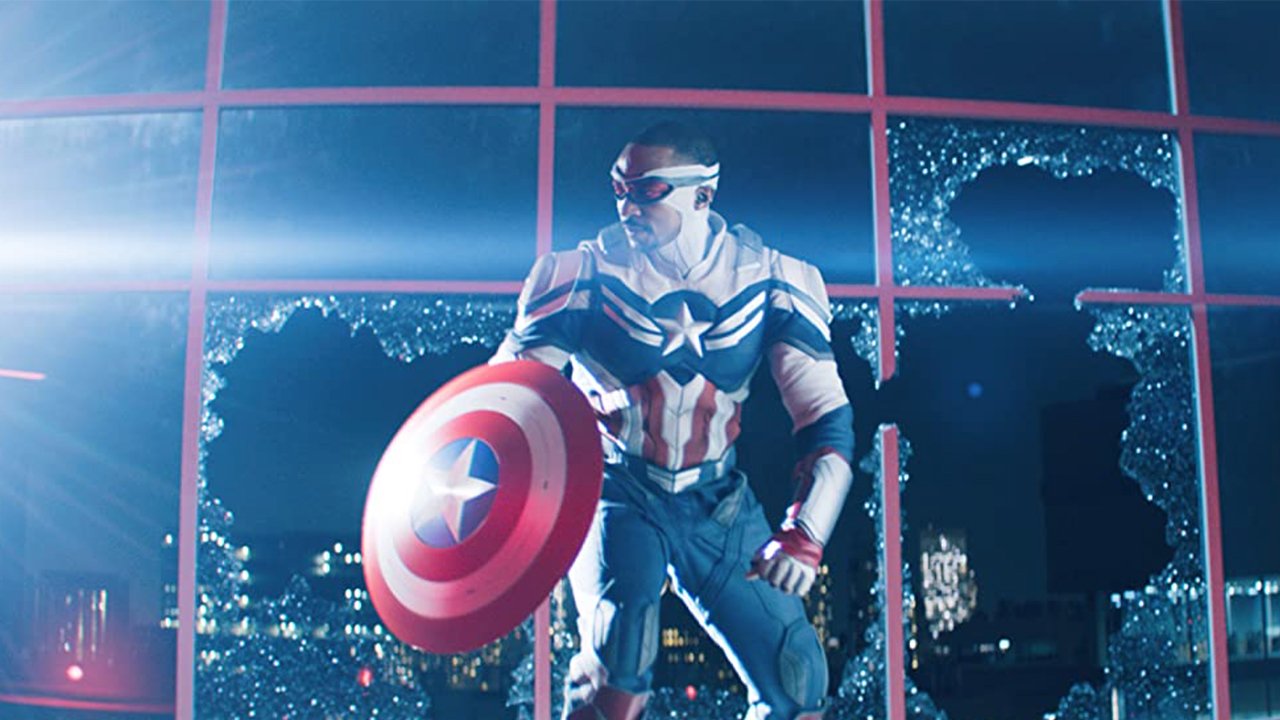 Will Anthony Mackie Lift the Shield In the Upcoming CAPTAIN AMERICA 4 Movie?

Our next Captain America is confirmed!

After the credits of ENDGAME, many fans of Marvel’s Avengers were left wondering what would become of Steve Rogers and Captain America, played by Chris Evans. However, new reports revealed that Anthony Mackie, who played the Falcon in previous Marvel movies, will officially take up the mantle.

Anthony Mackie has closed a deal to carry the shield and his first superhero picture in Captain America 4, sources said.

Kevin Feige’s Marvel Studios keeps its details well under wraps and it isn’t clear whether the movie will involve Sebastian Stan, who starred with Mackie in the well-received Marvel Studios Disney+ limited series The Falcon and the Winter Soldier.

Although the title for the fourth installment in the CAPTAIN AMERICA movies has not yet been confirmed, Mackie signed a deal as the lead.

AVENGERS: ENDGAME picks up five years later where the last movie left off. The remaining Avengers are still mourning the loss of their friends at the hands of Thanos, an evil environmentalist loon. Ant-Man comes out of the quantum realm and insists they can use the quantum realm to go back in time, retrieve each of the Infinity Stones, and reverse the destruction Thanos caused. Thanos, however, has some tricks up his sleeves. Plot point after plot point and character arc after character arc leads to another final battle. Who will win? Who will die?

AVENGERS: ENDGAME has one unified plot with many characters and themes merging into it. That said, some plot points are unresolved and some storylines are left hanging. At one point, this problem becomes a little tedious and even confusing. ENDGAME also has lots of foul language, frequent intense violence, and some other edgy, immoral content that’s also harmful to children. On the positive side, however, the movie contains an emotionally powerful, morally uplifting main plot that extols family and fatherhood. MOVIEGUIDE® advises extreme caution for AVENGERS: ENDGAME.

Mackie’s role as Captain America was all but signed when he picked up the shield in THE FALCON AND THE WINTER SOLIDER on Disney+. The series chronicles Sam Wilson’s (Makie) change of heart from initially rejecting the mantle to accepting it with Winter Solider Bucky Barnes as his partner.