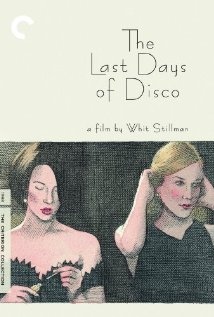 Watch THE LAST DAYS OF DISCO: