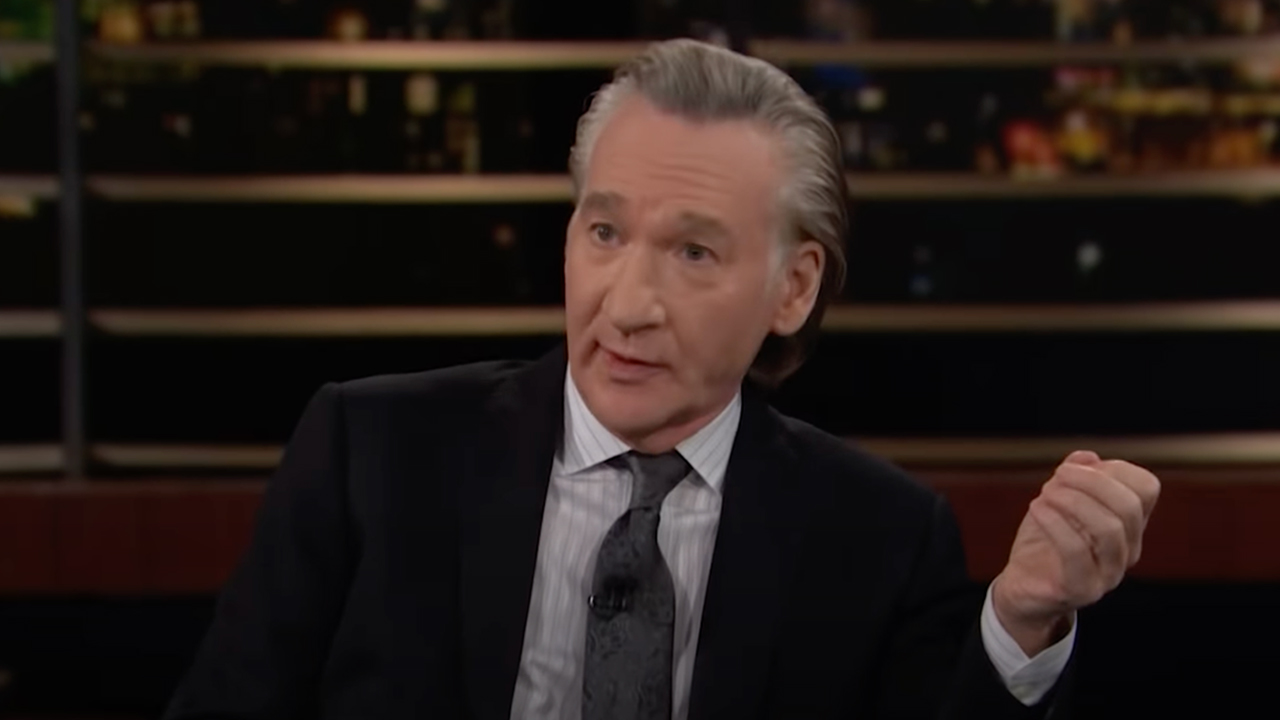 HBO Host and longtime TV personality Bill Maher again called out the political left and discussed comedy and political division in the United States of America.

Maher said that comedy has the power to bring people from different political backgrounds together. Maher said that his most recent show in Nashville was a great example of how people laugh together.

“It was great to see where there were people who don’t agree politically who can get in the same room,” he told AL.com. “There were a few groans from the right when I said something bad about them, and some from the left when that happened. But basically, everyone laughed together. And we have to get back to that.”

While Maher does not shy away from crass and edgy comedy, often directed at conservatives, he has recently emphasized the destructive nature of “wokeism.”

“There is that faction of the left that we will call woke who’s gone of the deep end,” Maher said before he encouraged unity across the country.

“This country is falling apart at the seams. Half the people are not going to self-deport. You see these tweets and memes about owning and destroying the other side. Get over it. You’re not owning or destroying anybody. No one’s going anywhere. We have to learn to live together again. So I find more of that spirit is possible in a place like the cities you mentioned, whereas San Francisco, that’s going to be a little problematic for me. They’re a little too politically correct. There’s going to be a lot of groaning at some of the things I say, and that’s not what a comedy show is supposed to be. Political correctness has always been the enemy of comedy. That’s been my banner from the beginning.”

He later said, “You can’t set yourself up as some sort of superior moral paragon, because this is your political belief, and somebody else has another one. There are obviously areas where, yes, if somebody’s advocating cannibalism, I think you can claim the moral high ground if you’re anti. I feel like that’s the Achilles heel of the left right now. They identify issues mostly by what they can feel superior to another person for.”

​​The NFL kicked off its season with a game between the Dallas Cowboys and the Tampa Bay Buccaneers on Sept. 9. The opening ceremony included two national anthems, a decision that REAL TIME host Bill Maher called divisive and unnecessary.

Although the left-leaning host does not support right-leaning views on culture, police, and government, Maher has primarily called out the left over the past year.

“To me, when people say to me sometimes, like, ‘Boy, you really go after the left these days. Why?’ Because you’re embarrassing me,” Maher said on the show. “That’s why I’m going after the left in a way you never did before. Because you’re inverting things that I- I’m not going to give up on being liberal! This is what these teachers are talking about. You’re taking children and making them hyper-aware of race in a way they wouldn’t otherwise be!”

He continued: “I saw last night on the football game, Alicia Keys sang ‘Lift Every Voice and Sing,’ which now I hear is called the Black national anthem. Now, maybe we should get rid of our national anthem, but I think we should have one national anthem. I think when you go down a road where you’re having two different national anthems, colleges sometimes now have … many of them have different graduation ceremonies for Black and White, separate dorms — this is what I mean! Segregation! You’ve inverted the idea. We’re going back to that under a different name.”