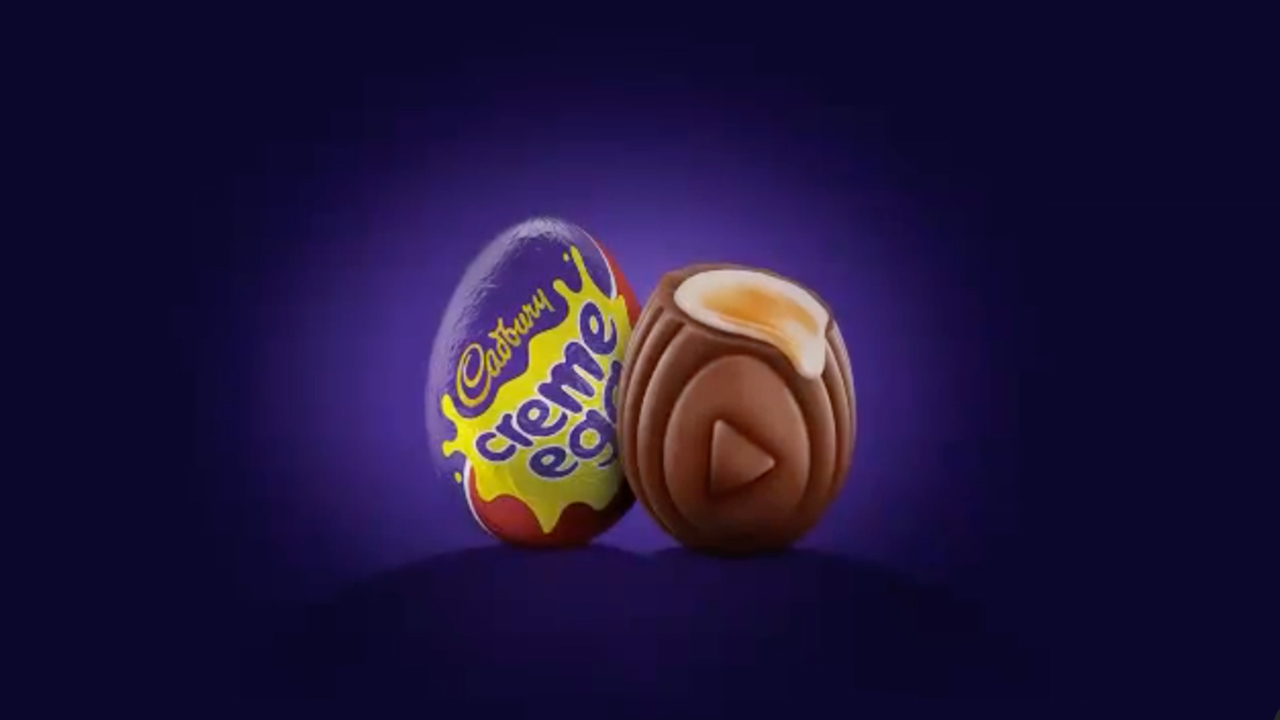 Cadbury–one of the world’s largest confectionary companies and famous for their chocolate Easter treat, the Cadbury Creme Egg–outraged fans with a controversial commercial in celebration of their 50th anniversary.

The commercial depicts the various ways people can eat their chocolate creme-filled eggs. However, a ten-second segment shows two gay men sharing the Cadbury Egg in a sexualized manner.

“It’s like Disney’s ‘Lady and the Tramp’ scene where the two dogs share spaghetti. Except, it’s two grown men spinning around in a circle and sharing a creme-filled chocolate egg in a sexualized way,” according to toddstarnes.com.

It’s the Creme Egg Golden Goobilee… and we are down with sharing! Would you share your Cadbury Creme Egg? Tell us in the comments! pic.twitter.com/mqZqWlHsvr

The video caption reads: “It’s the Creme Egg Golden Goobilee… and we are down with sharing! Would you share your Cadbury Creme Egg? Tell us in the comments!”

Fans obliged and expressed their distaste of the ad after the company posted the clip on their Twitter.

“Whether male/female or same sex, NO ONE wants to see food sharing. That’s nasty,” one Twitter user wrote.

Another added: “Disgusting and offensive. Please remove it! I love Cadbury – especially when we visited Ireland – but I will boycott the company if this is not taken down.”

“Bad taste Cadbury! It leaves me with no interest to buy anything from Cadbury. Poorly done,” another user said.

Others feared that the commercial normalizes the public sexualization of products enjoyed by everyone, especially kids.

One user responded: “… Are we gonna be seeing this stuff on children’s TV soon? Grown men can do their thing if they want, that’s their choice. But no way normalized infront of my kids.”

Another added: “That is inappropriate especially for children. What… is wrong with you?”

Media discernment is essential in all areas of entertainment. Cadbury is undoubtedly not the first company to cave to the push for LGBTQ representation and inclusivity in the media, despite the demographic making up less than 5 percent of the U.S. However, their commercial is especially offensive as the Cadbury Creme Egg is often associated with Easter and the celebration of Jesus Christ’s resurrection.

Many are looking to boycott Cadbury. The American Family Association released a petition to stop customers from buying the Cadbury Creme Egg.

“I’m not buying into your social agenda to push homosexuality. Your latest ad offends me and many other Christians who celebrate Easter with reverence and respect,” the petition reads. “I won’t be buying your products either. I’m taking Cadbury Crème Eggs off my shopping list. Please stick to making chocolates and candies, not political and social statements.”

The petition has nearly 25,000 signatures.

“If U.S. sales are strong, Cadbury just might bring this ad to American televisions for your children to see. Taking a stand now will send a strong signal that their eggs are cracked up,” AFA wrote.