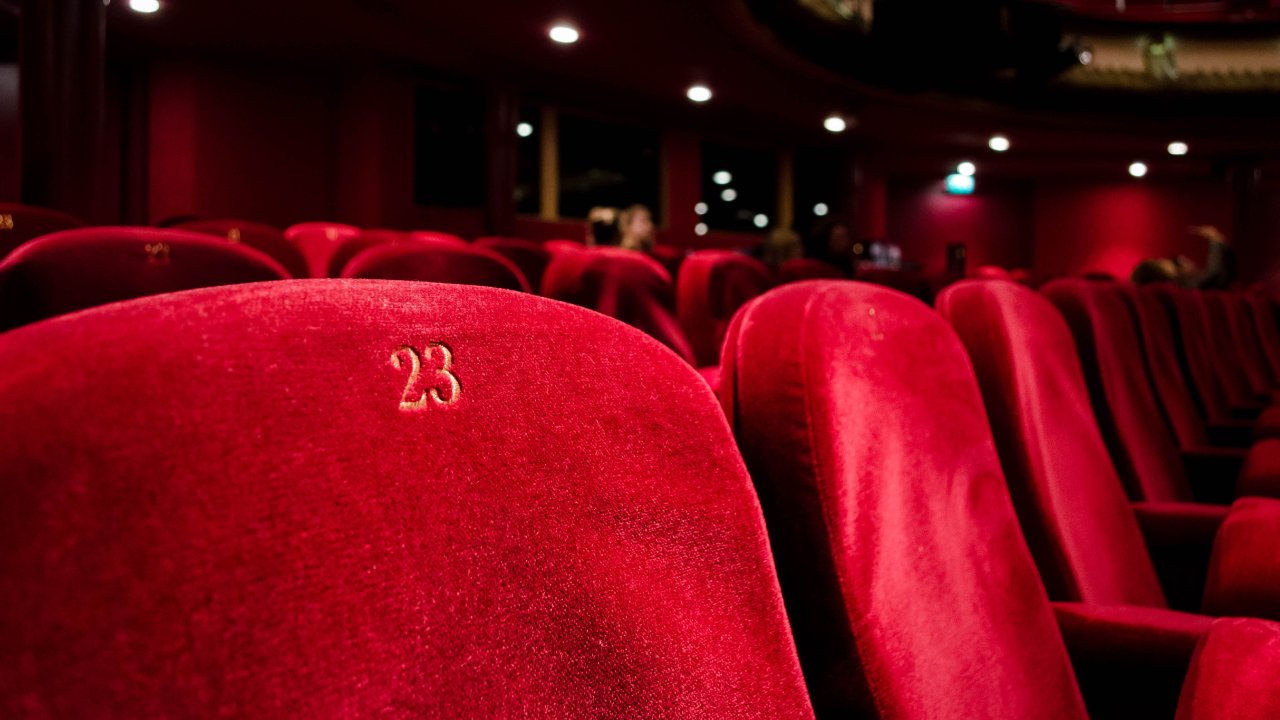 The Coronavirus has shut down nearly all of China’s 70,000 theaters and has cost local movie business over $1 billion, reports Business Insider.

The Chinese New Year is the biggest moviegoing week in China. Every year numbers have increased, and they were slated to do the same this year. Instead, the deadly coronavirus is wreaking havoc across the country, costing the movie business billions of dollars.

The CEO of Chinese cinema company Lumiere Pavilion, Jimmy Wu, told the Hollywood Reporter, “The government will need to do something big to help many cinema companies stay alive.”

Wu welcomed the idea of the government reducing all taxes and fees on movie tickets. However, he believes that even this might not be enough to save companies from going under.

“The government will probably need to offer them some emergency funds,” said Wu.

As of now, many believe theater doors will remain closed until April, leaving a three-month hole in release schedule for both local Chinese movies and Hollywood Blockbuster titles, and postponing many movies until further notice. This includes Disney’s MULAN, Universal’s DOLITTLE and the upcoming James Bond movie NO TIME TO DIE.

Movies from the end of 2019 like Searchlight’s JOJO RABBIT and Sam Mendes’ 1917 saw their February releases canceled.

A senior U.S. film studio executive, who agreed to comment only if their identity was kept a secret, told Variety that studio revenues are the least of China’s problems.

“If, God forbid, we’re still talking about this virus by summer and theaters are not operating and the country is in a form of economic paralysis, that impact is way beyond a movie,” the executive said.

The source continued, “For their local movie business, studios are only a [portion] of it. The local industry usually accounts for 55% to 60% of box office revenue, and exhibition is 100% owned by China. Their loss dwarfs anything the studios have at risk.”

The U.S. Center for Disease Control and Prevention reports that almost 1,400 people have lost their life because of the coronavirus in China. Chinese health officials recently changed how they diagnose the virus, which has led to 14,000 new confirmed and suspected cases.

The United States has 15 confirmed cases, but these cases don’t seem to bring the serious symptoms those in China are experiencing.